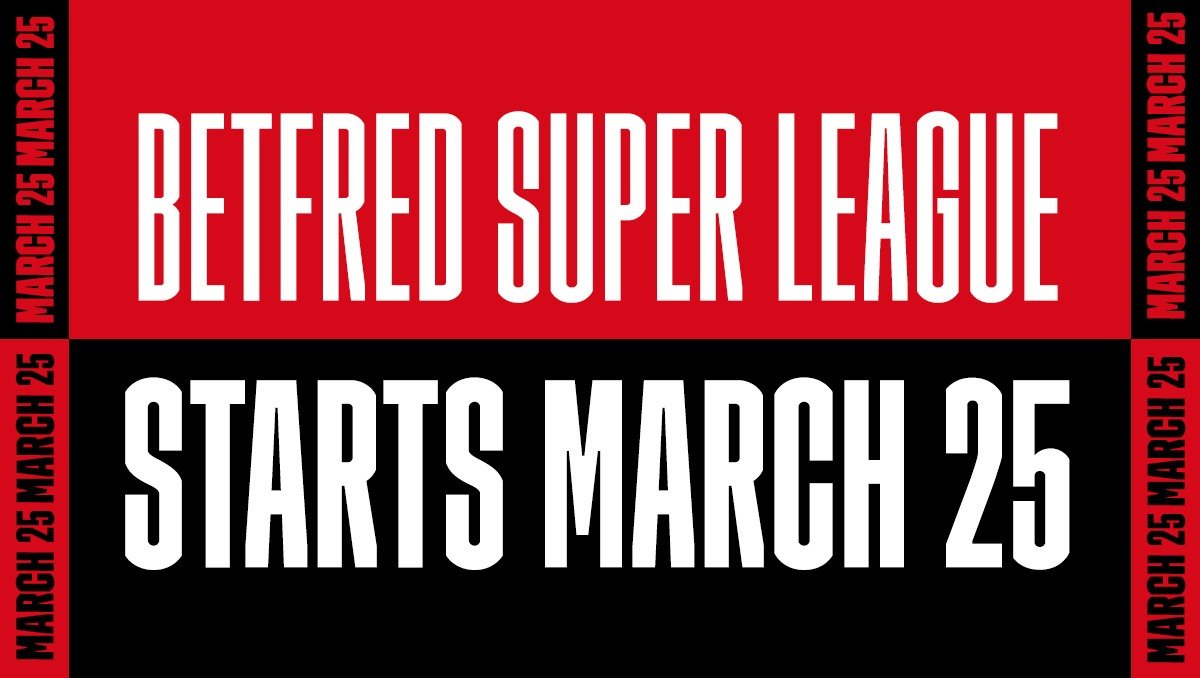 The Betfred Super League season will start on March 25, later than originally planned.

The 2021 campaign was scheduled to begin on March 11 but following discussions with Sky Sports, Super League clubs agreed to move the season back by two weeks to increase the chances of kicking off the new season in front of fans.

Super League will continue to review the fixture schedule, details of which will be released at a later date. It can confirm that there is no change to the season end date, with the Betfred Super League Grand Final to be played on October 9 at Old Trafford.