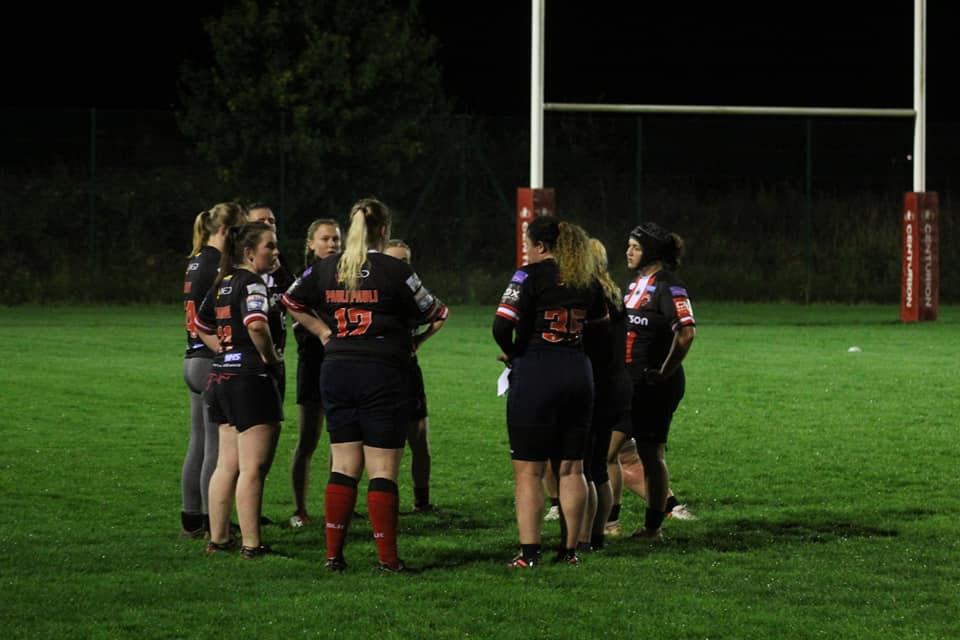 Salford Red Devils are delighted to announce our first ever Women’s squad ahead of their inaugural 2022 season.

Salford Red Devils Foundation Director Neil Blackburn said: “I’m thrilled to see the women’s team coming to fruition, there has been a lot of hard work behind the scenes to enable this momentous occasion. I believe that rugby league is for all and here at Salford Red Devils we definitely live by that motto.

We are extremely active in our community and the women’s team is also joined by PDRL and LDSL teams that really do offer opportunities for the whole of our community throughout Salford and greater Manchester to participate in games.

I look forward to cheering on the women’s team alongside all our outstanding teams from foundation squads through to the elite Super League team. Let’s look forward to a bright future on and off the field in the coming season.”

SRD Foundation equality and diversity lead, Craig Fisher, added: “The launch, squad announcement and subsequent training sessions for the new Salford Red Devils Women’s Team has been a mammoth task to get off the ground. But from that we have assembled a squad loaded with quality players, all of whom are chomping at the bit to make our inaugural season a successful one.

“We have developed a strong team culture which has been led by our tremendous coaching team and in turn has permeated through to the playing group. The ladies are an absolute joy to work with, and are committed to making a lasting impression on the field as well as off it by empowering the next generation of female rugby league players in the Salford community.

“I sincerely look forward to the season starting and watching the players and team develop over the years to come. None of this would be possible without the tremendous amount of work being done to support this programme by the club and our hard working community foundation.

“This team is groundbreaking and is a perfect example of the direction the Salford Red Devils are going in to provide inclusive variants of rugby league to our community and further afield.”

See the full squad below: 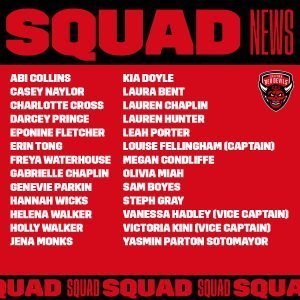 You all thought @stephgray10 was showing off our L