A JOINT STATEMENT REGARDING THE AJ BELL STADIUM

A JOINT STATEMENT REGARDING THE AJ BELL STADIUM 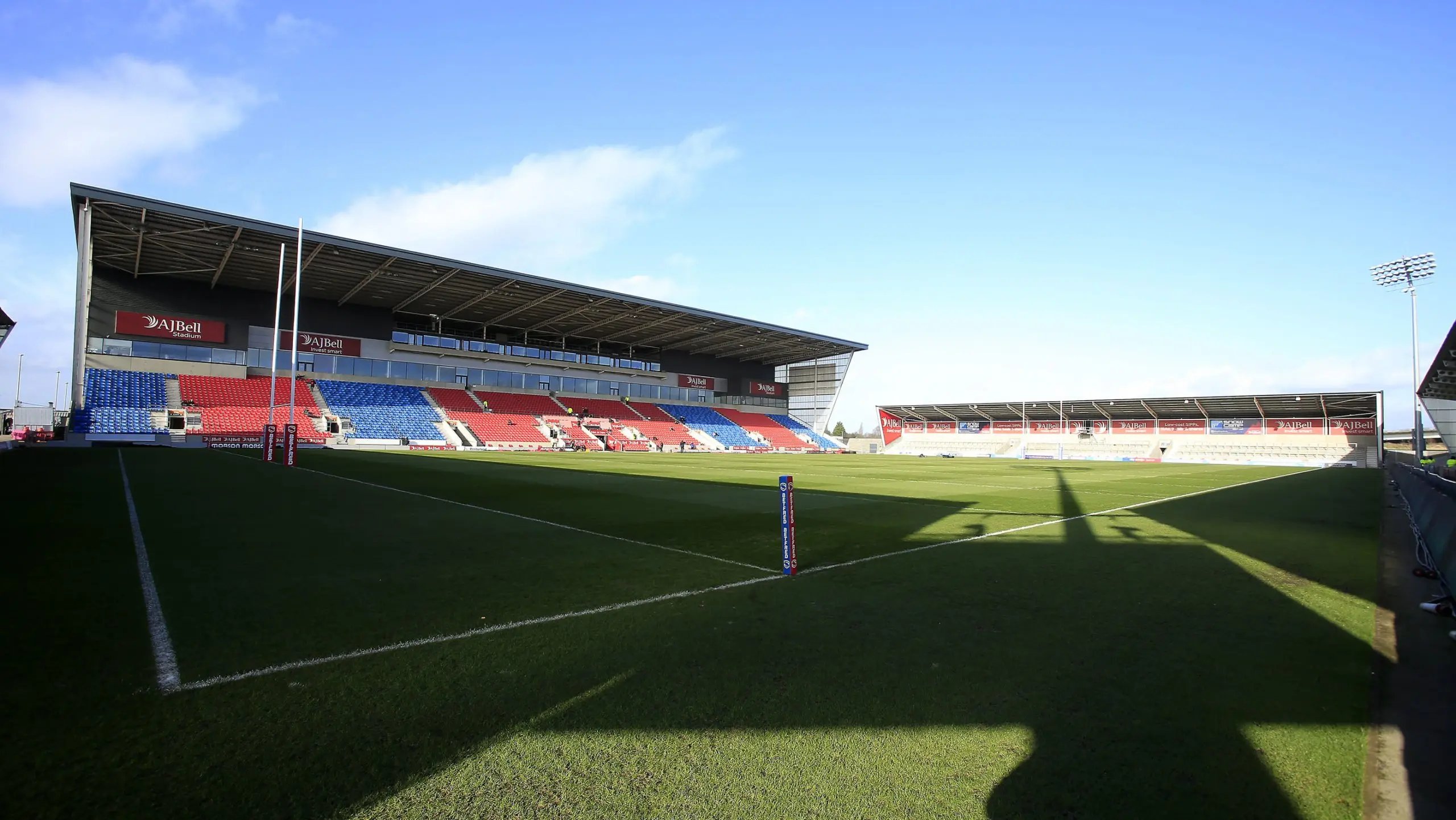 “We are aware of rumours, but no decision has been taken on whether to sell the AJ Bell stadium or on any terms of sale.

“We can confirm that CosCos has been approached in respect of the potential sale of the stadium.

“In addition, there are ongoing proactive conversations between the council and the management of Salford Red Devils on the stadium and safeguarding the future of the club.

“The council has been integral in supporting Salford Red Devils and rugby league in the city for many years and we continue to do this in any way that we can. Previous actions – including payment holidays on rent and loan support – have stabilised the club and provided time for their board to make longer term plans for its future.

“Recognising the approach that has been made to CosCos on the sale of the stadium, the Red Devils are also preparing a proposal for the purchase of the stadium for consideration. There are no timescales on any of these discussions and all offers will be discussed on their own merits – with no guarantee that the stadium company CosCos will agree a sale at the end of them.

“The stadium is owned via a 50-50 management partnership through the stadium company CosCos so the council is not the sole party in any decision.

“Should a future decision be taken on the sale of the stadium, the council will be seeking reassurance for commitments for Salford Red Devils.”

“We appreciate the historic and ongoing support provided by Salford City Council in what we and our fantastic fans will clearly identify as a challenging period for the club off the pitch in the last few years.

“The club has recently been made aware of a proposal for the acquisition of the stadium. Although late in the day, and as a club without a benefactor, we are looking at making a bid ourselves to protect our Salford base.

“However, we must also look at extending our tenancy at the AJ Bell stadium, safeguarding our future at our ground in the City of Salford, regardless of ownership. We appreciate the council stating their ‘reassurance for commitments for Salford Red Devils’ upon any sale.

“Our current tenancy agreement is simply unsustainable for the club and we have been seeking a new deal on terms that we can afford. CosCos have supported the club with rental payment arrangements in recent seasons, we hope that we can strike a new agreement that allows both parties a mutually sustainable level.

“Any ownership changes to the stadium that increases our rent above what is financially viable for the club would be devastating.

“We and the council must work together now to keep Salford Red Devils in Salford. These sentiments have been strongly shared by the Mayor and members of Salford City Council and we are hopeful that this joint resolve will conclude with a positive outcome for Salford Red Devils remaining at the AJ Bell Stadium.

“The club will provide a further statement should any significant developments arise. As always, I am personally grateful, as is everyone at the club, for the fantastic support of our fans and fellow Salfordians.”