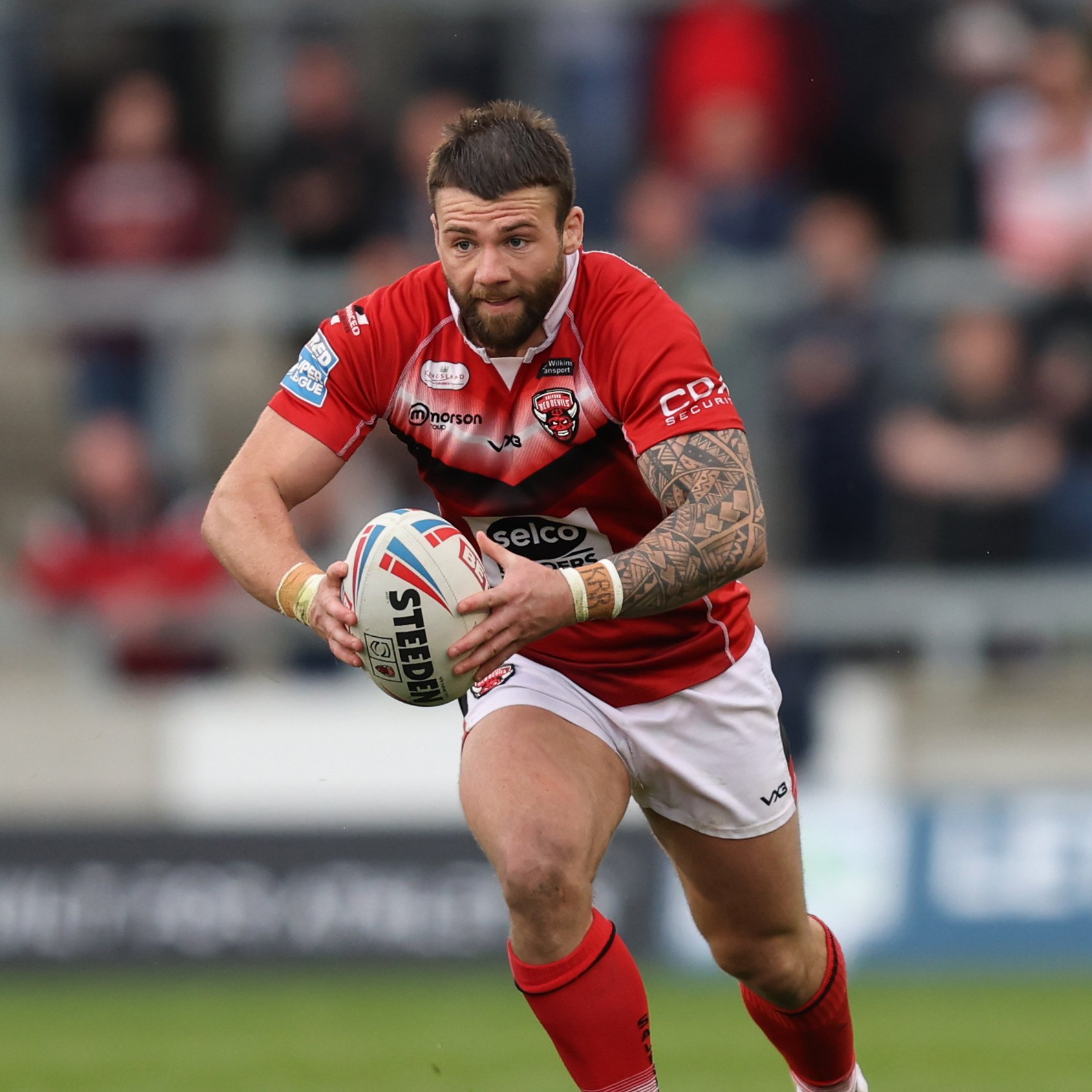 The hooker, who now remains a Red Devil until at least the end of next season, arrived at Salford in the middle of the 2020 Betfred Super League campaign from Toronto Wolfpack, where he worked under current Salford head coach Paul Rowley.

Our number 9 has played in every one of Salford’s games this year, tallying up 401 tackles so far – highest number at the club and fourth highest in the league.

Speaking on Ackers’ contract renewal, head coach Paul Rowley said: “Having worked with Andy before, I take a lot of personal satisfaction and pride in Andy’s continued progression.

“Every year he becomes more well rounded, level headed and a more complete rugby league player. He’s been a fantastic competitor every week at training and in games, setting his standards high and working hard to achieve. I’m delighted to be able to continue working alongside him and pleased his future in a Salford shirt is confirmed.”

Director of rugby and operation, Ian Blease, added: “Getting Ackers over the line and with us for another season has been another piece of important business for the club.

“He’s approaching two years with us now and in that time it’s been great to watch him develop as a player. He puts a shift in every time he represents Salford and is an important part of the squad.”

You can watch Ackers in action in Round 12, when we host Leeds Rhinos on Sunday 15th May. Purchase your tickets HERE.