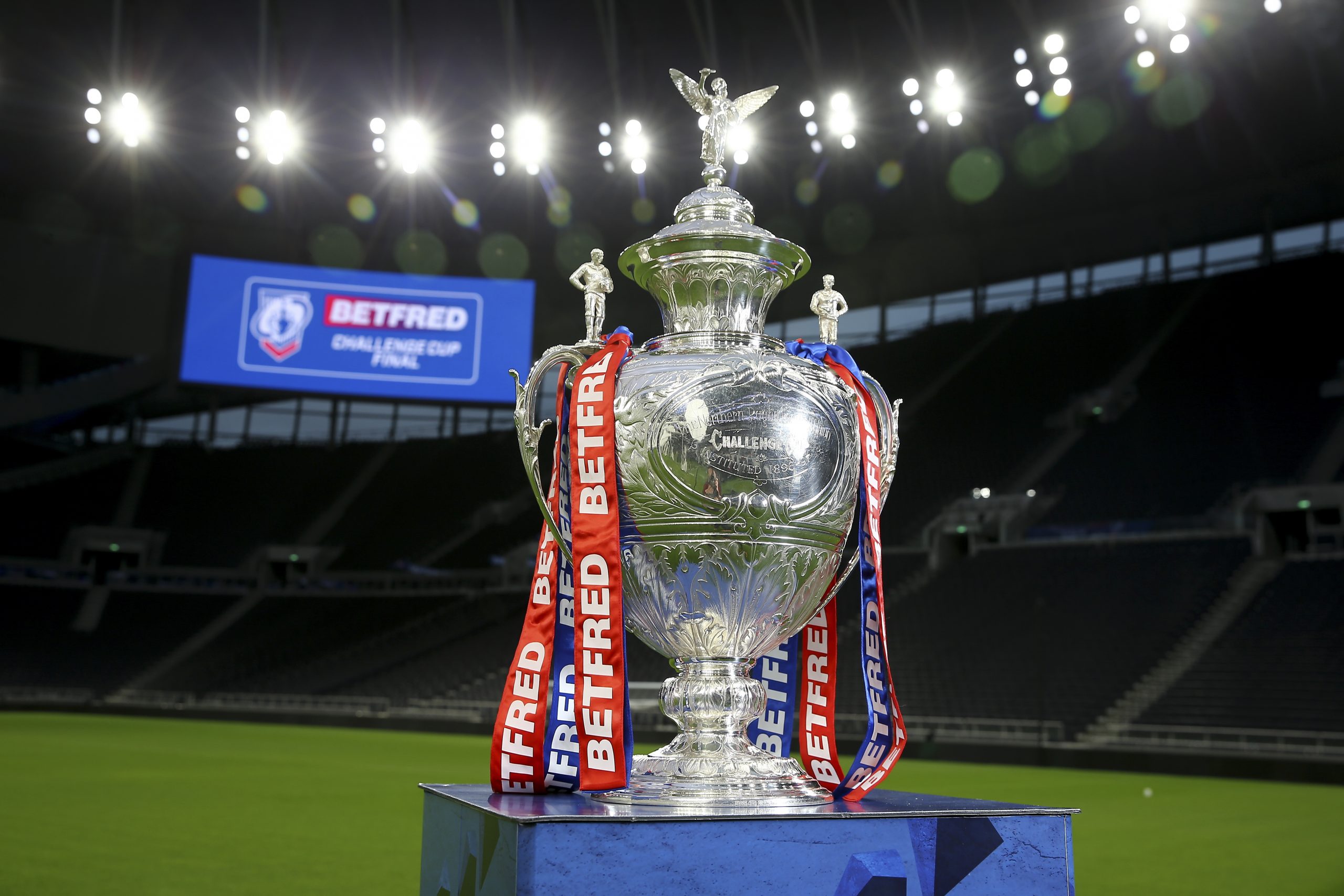 Salford Red Devils will travel to the DW Stadium on Friday 25th March, KO 7:35pm, for Round 6 of the Betfred Challenge Cup live on Premier Sports.

Sixth Round ties will also be shown on the BBC and The Sportsman.

The Sportsman will live stream cup holders’ St Helens visit to Betfred Championship Whitehaven on Saturday 26 March at 2pm – Saints’ first visit to the Recreation Ground since 2001 when they overcame spirited West Cumbrian resistance to triumph 34-22 en route to the Challenge Cup Final.

The draw in full:

Round Six will be followed by Quarter Finals on 8, 9 and 10 April, and the Semi Finals at Elland Road, Leeds, on Saturday 7 May – part of a Rugby League triple-header alongside the Betfred Women’s Challenge Cup Final.