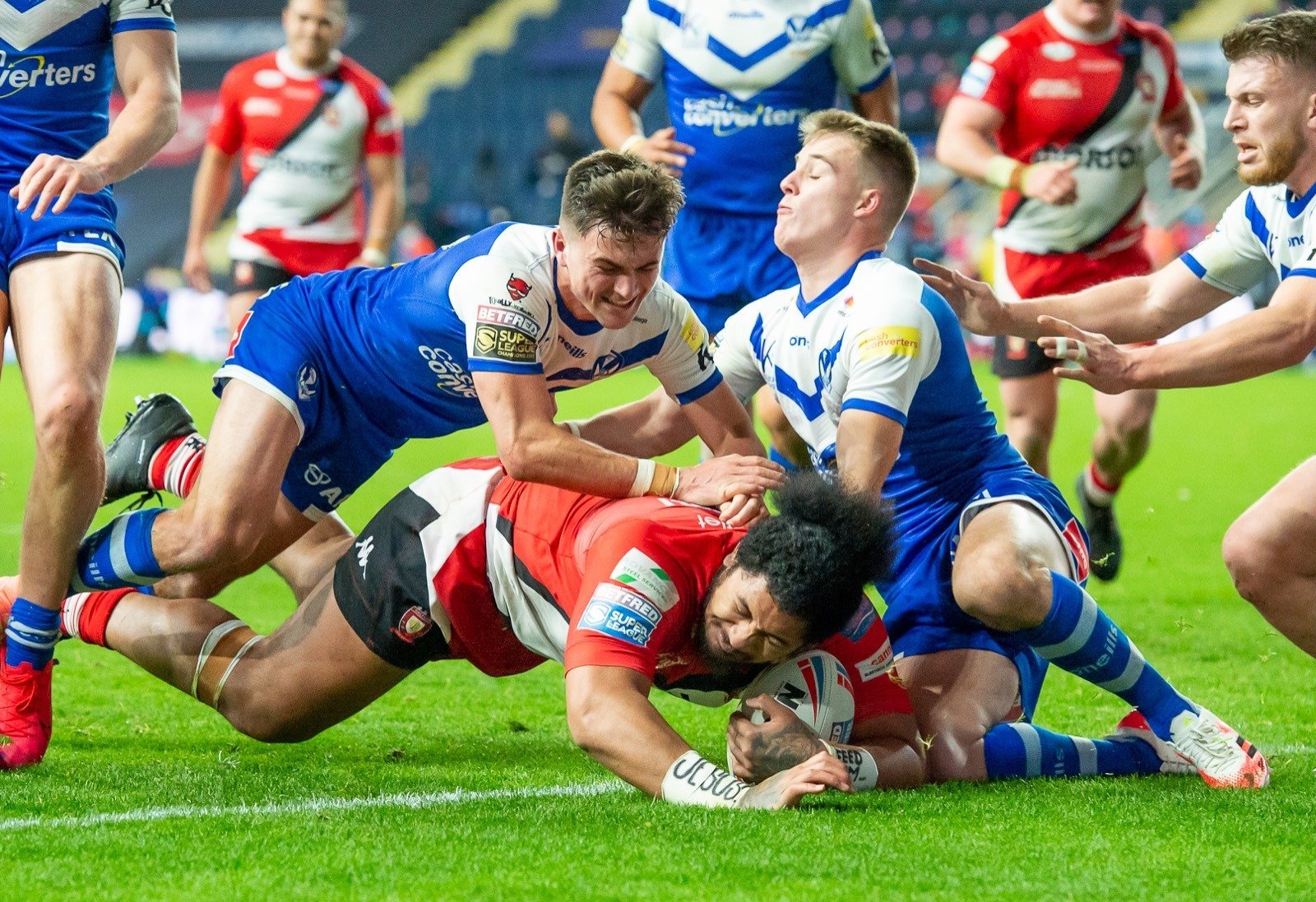 The match will kick off at 6pm and will be live on Sky Sports, with a total of six games to be played over the weekend of 26-28th March.

All fixtures will be played behind closed doors and in line with Government guidelines, with all club season ticket holders able to once again watch the behind-closed-doors games on Our League.

Dacia Magic Weekend remains in the plans for Super League, but due to current crowd restrictions in place, the event at St. James Park has been moved to 4th-5th September.

For those who already hold tickets for the 2021 event, updated FAQs can be found here. Details of when any additional tickets will go on sale will be announced in due course. 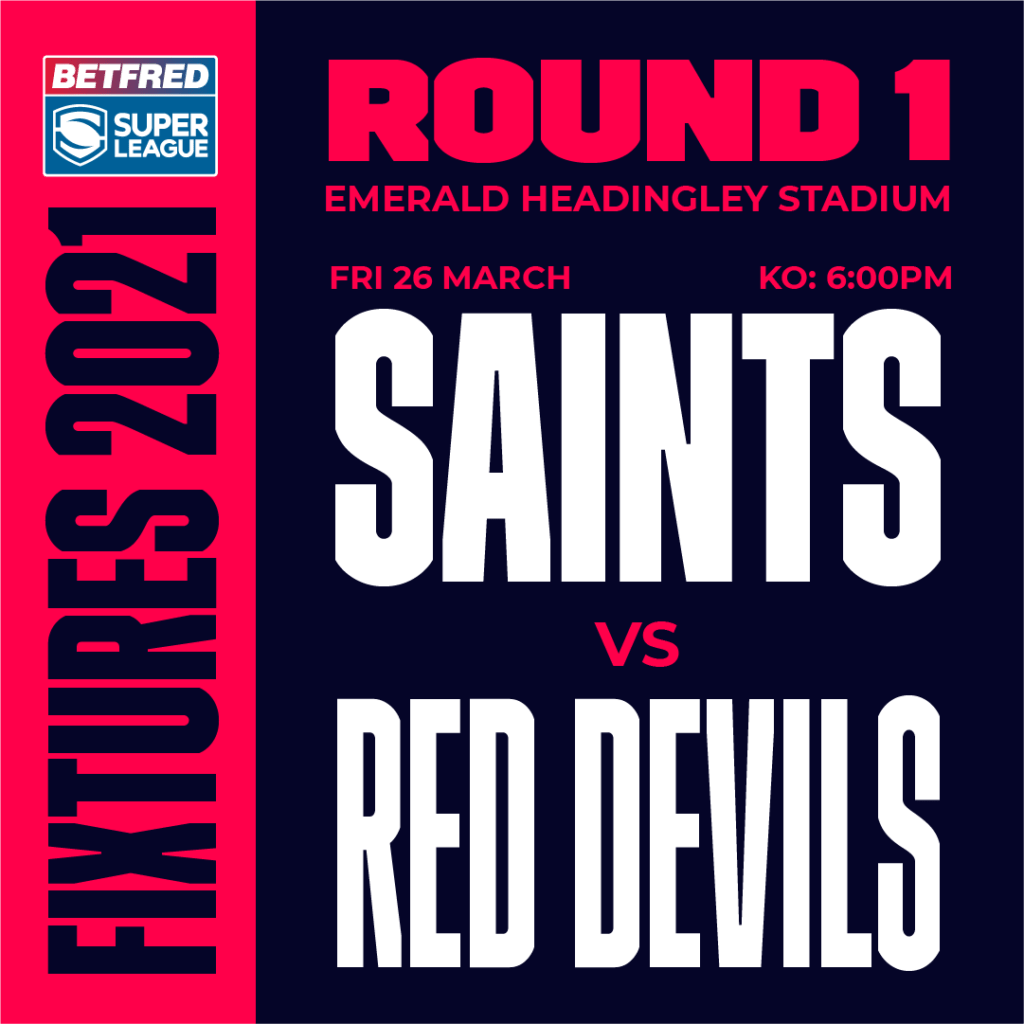 Following the announcement, Rhodri Jones, Super League chief commercial officer said: “With the start of the season a little over a month away, Super League would like to thank all our clubs, Sky Sports, our partners and the RFL for their tireless work in helping us make these announcements today.

“We look forward to continuing to work together throughout the 2021 season to deliver what promises to be another fantastic season.

“Confirmation that Dacia Magic Weekend remains an important part of the 2021 season shows our commitment to the event and thanks must go to Newcastle United in supporting us to achieve this.

“Whilst it is frustrating for all involved to not be welcoming fans back into our stadiums for the start of the season, we are hopeful that as the situation in the country continues to improve and the vaccine rollout nears completion, we will be seeing fans enjoying live sport again soon.

“We will continue to work with all of our stakeholders to ensure that we are ready to deliver the return of fans in a safe and secure way.”

The Red Devils will be hoping for a repeat result of the last time we played Saints in the league, which was a hard-fought 12-10 victory also at Headingley.

The full fixture list for the 2021 Betfred Super league campaign will be announced on Friday 26th February.