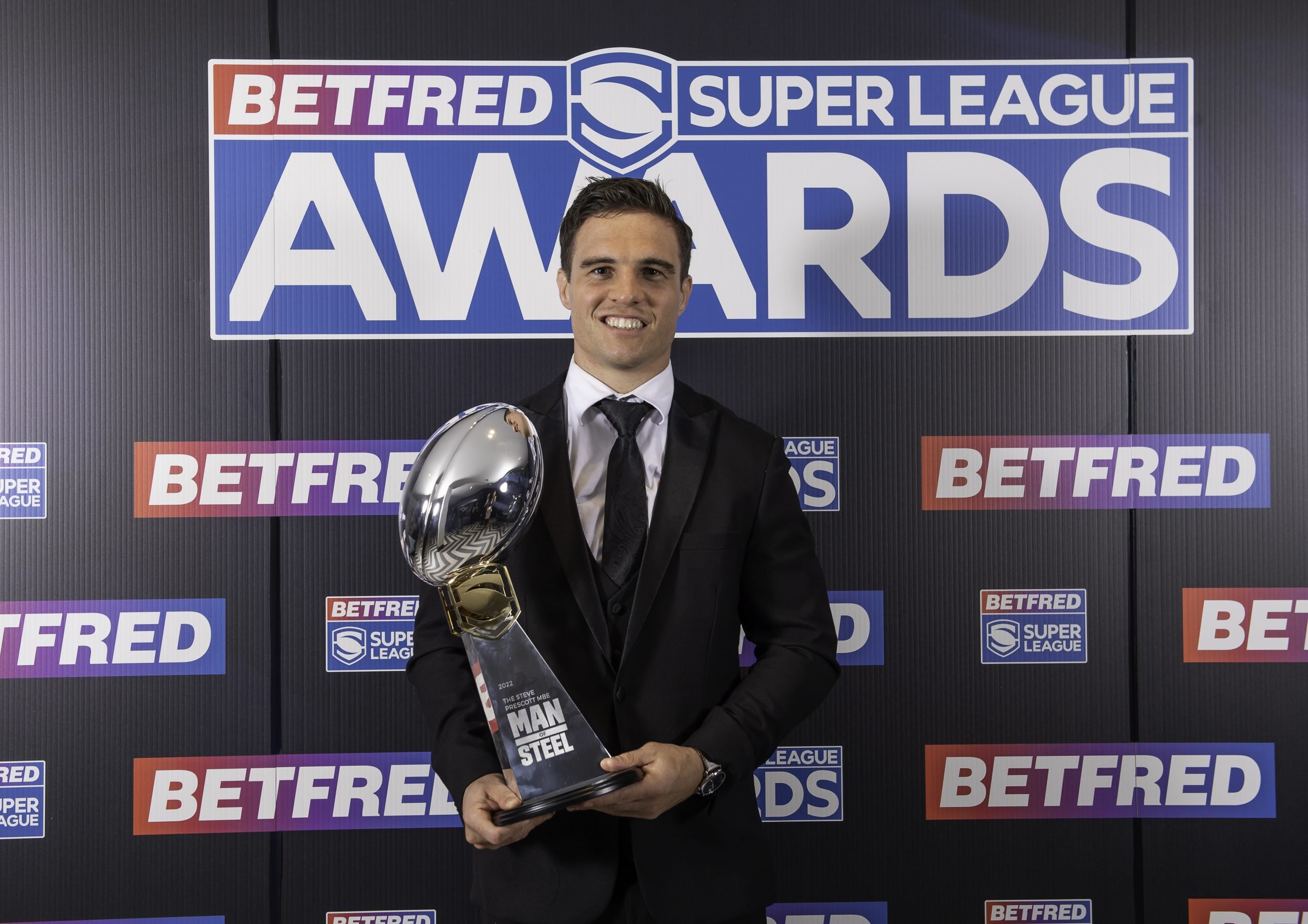 The Aussie becomes only the second Red Devils player to win the prestigious award after Jackson Hastings in 2019, and has been rewarded for an elite debut season in Red and White.

The 25-year-old joined the club from Brisbane Broncos last summer and has completely taken the Betfred Super League by storm. Forming a rock solid, but exciting spine with Ryan Brierley, Marc Sneyd and Andy Ackers, the half-back was a driving force behind Salford’s run to the play-offs. 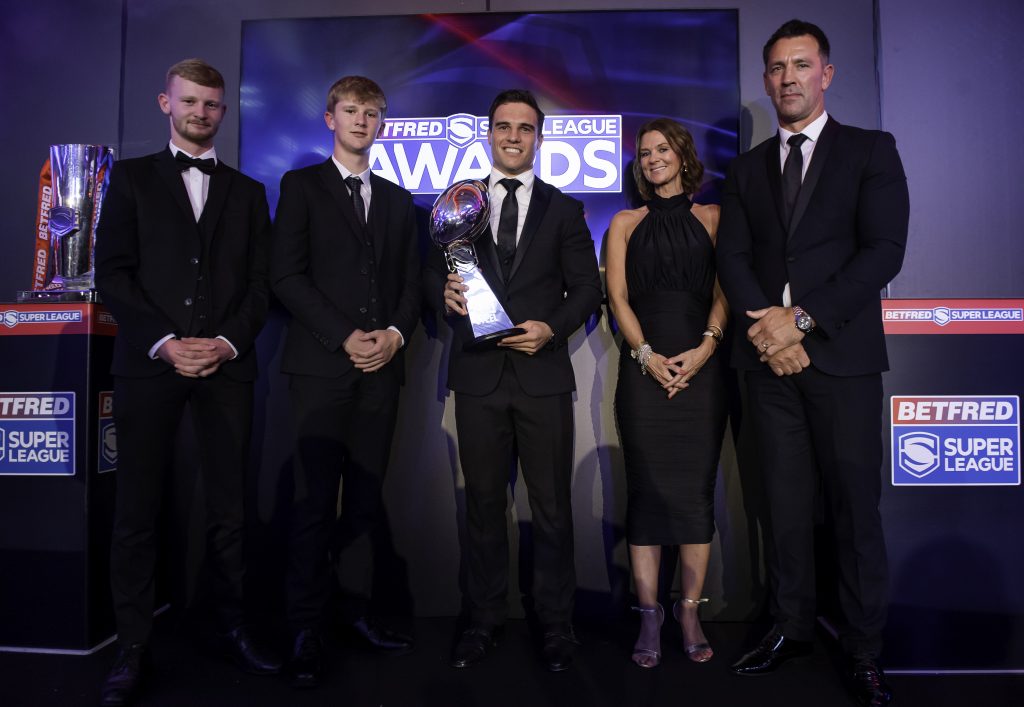 His 32 try contributions this season places him 6th in the Super League list, with some elite individual displays along the way.

Showing incredible amounts of consistency throughout, it is difficult to pick out one standout moment from his season, but Croft’s display against Catalans Dragons in Perpignan was dubbed a masterclass by fans and pundits alike.

Despite exiting the play-offs in the semi-final stage – a game Croft was not able to play due to HIA protocols – Paul Rowley’s men have enjoyed a stellar campaign and will certainly be eager to get started again next season.

❤️ Some words from Paul Rowley on our @england