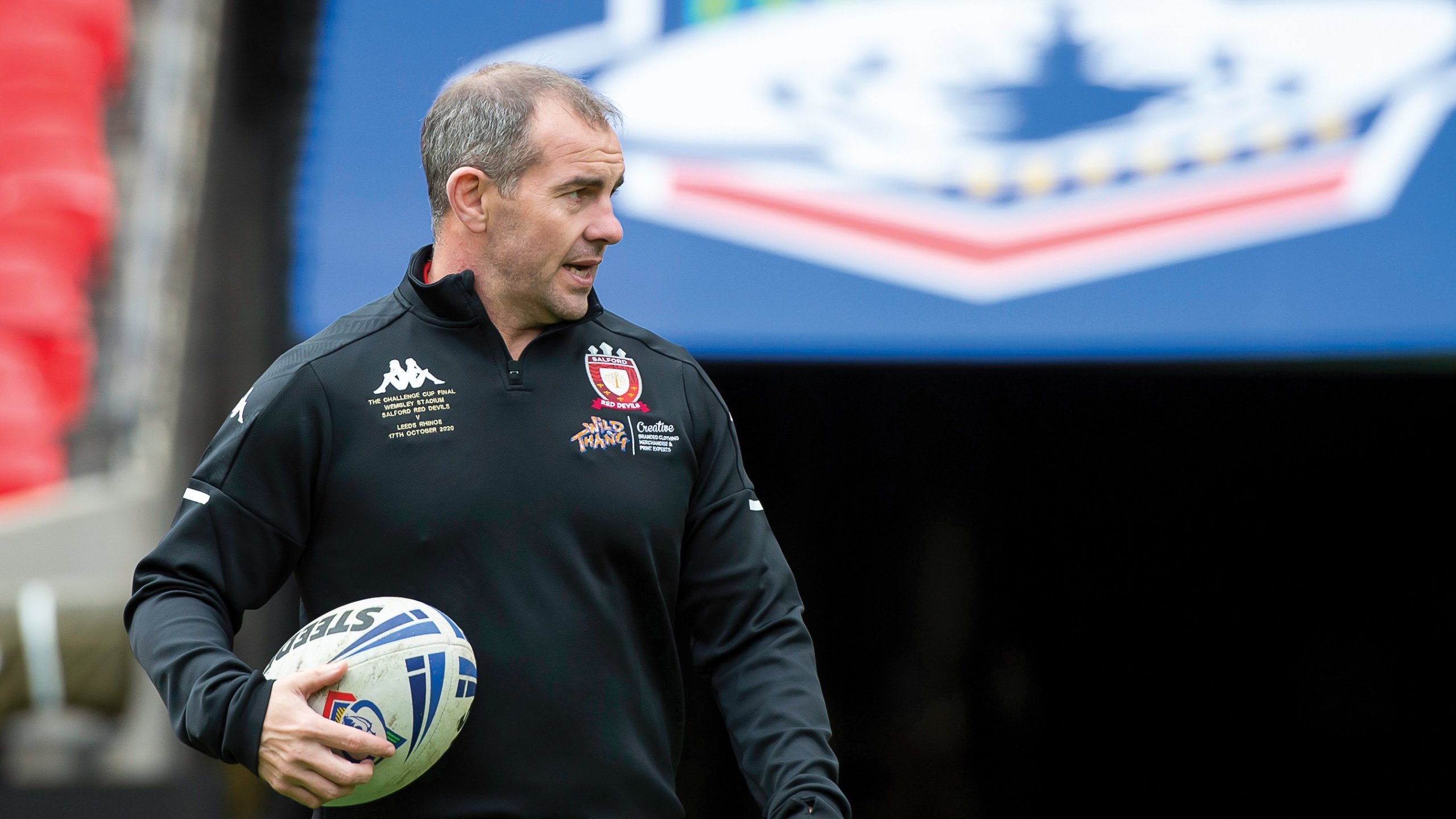 Ian Watson has parted company with Salford Red Devils with immediate effect, after being approached by another Betfred Super League club.
Watson has been at the AJ Bell Stadium since 2014, when he joined as assistant coach from Swinton Lions.
The Club were surprised and disappointed by Watson’s decision yesterday, following his previous statements of intent for the coming season, but understand his desire to continue his development through the experience of a new environment.
Watson was contracted to the club until the end of the 2022 season, after agreeing an extension in February of this year, and compensation has now been agreed between all parties.
Everyone at Salford Red Devils would like to thank Watson for his contribution to the Club throughout his tenure and wish him all the best in his new role.
The Club has now started the recruitment process for a new head coach.

👕 It’s time to see the new home shirt in the