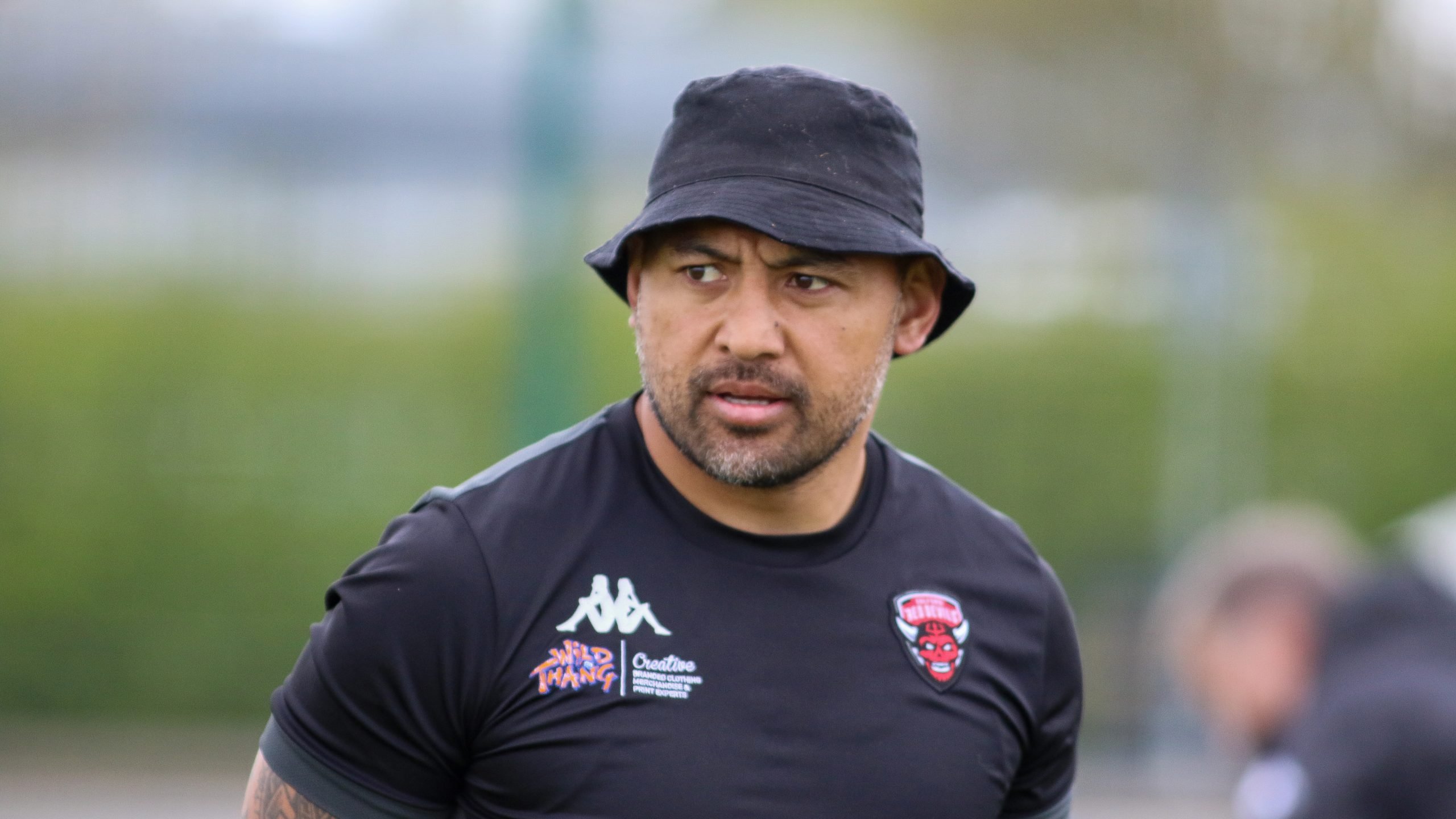 After the recent social media activity of Krisnan Inu which brought the club into disrepute, an internal investigation was carried out involving a disciplinary panel and the board of Salford Red Devils have decided the following:

Inu has been fined four weeks salary and will be suspended from play for two months commencing from the original suspension day.

Furthermore, Inu will be attending a mandatory education program which is currently being developed in conjunction with the University of Salford. The program will cover comms, social media protocol and wider community and social issues to better prepare players with social engagement.

The club currently has wide-ranging regulations regarding appropriate behaviour and are looking to expand on these with mandatory workshops relating to consent, respect and inclusivity for all Salford Red Devils players and staff. We believe that the best way to affect cultural change is through education and development and we will publish more details about this program as they become available.

Inu has apologised for any offence he may have caused and appreciates the language he used may have been misinterpreted: “I deeply apologise for the comments made in my social media postings on May 6.

“By the inappropriate use of language, my remarks were open to misinterpretation and have caused offence and disrepute to my club Salford Red Devils and the RFL. Along with the Club, I will not condone any violence against another person and truly believe that any such victim should receive appropriate support.”

Separately, the RFL found Inu to be guilty of misconduct in respect of the following rules:

In view of the club’s decision, no additional sanction will be imposed by the RFL. However, the RFL reserves the right to impose further and more severe sanctions in the event of repeated, similar offences. Inu has the right to appeal against the RFL’s decision.

Salford Red Devils would finally like to reiterate our clear and unambiguous stance that any form of violence against anybody, together with victim shaming, inadvertently or otherwise, is wholly unacceptable.  The club will make no further comment.

🏉 Marshall's men travel to the DW Stadium on Friday night to face ... @WiganWarriorsRL in Round 1⃣8⃣ of the @Betfred @SuperLeague

🤔 Who's looking forward to this one?