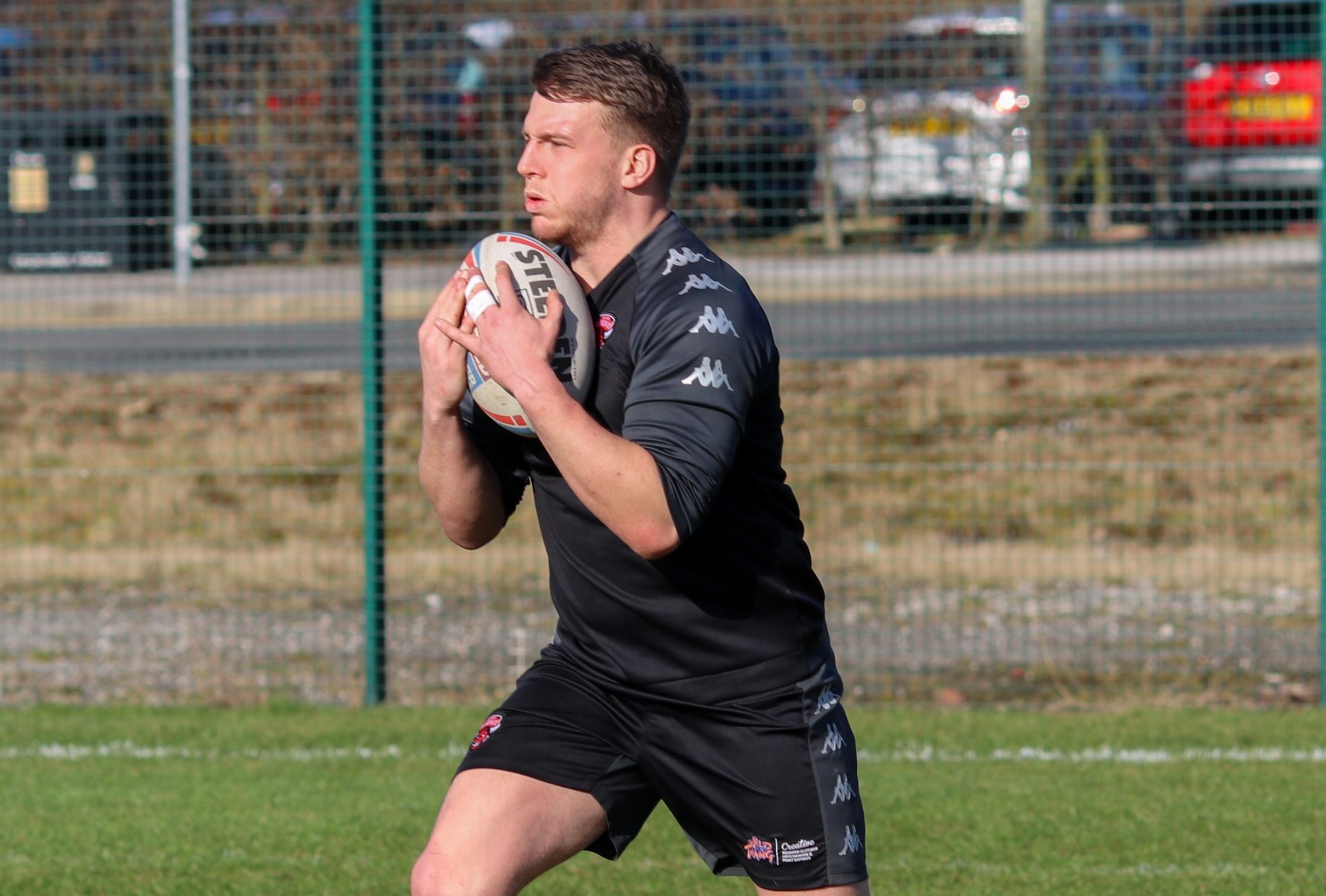 Salford Red Devils’ Matty Costello is looking forward to coming up against his old side St. Helens, in the 2021 Betfred Super League season opener in three weeks time.

Costello, who can play as a fullback, winger or centre, joined from Saints towards the end of 2020, linking up with head coach Richard Marshall who also arrived at the AJ Bell Stadium from St. Helens.

In what could be his first competitive game in a Salford shirt, the 22-year-old is excited to come up against some familiar faces.

Costello said: “It’ll be good playing against all my mates. I keep in touch with a lot of them.

“It’ll be good to come up against them, I’m sure they’ll give it me and I’ll give it them back.”

The 22-year-old spent plenty of time working with Richard Marshall during his time at Saints, who was assistant head coach at the Totally Wicked Stadium, and has transferred their good relationship over into the Salford camp.

“Rich worked a lot with us and he’s definitely improved my game in certain areas,” Costello said.

“We had a good relationship at Saints and it’s just the same. It’s just Rich is the main man now, the man to answer to, and I think he’s doing a really good job and the rest of the lads do as well.” 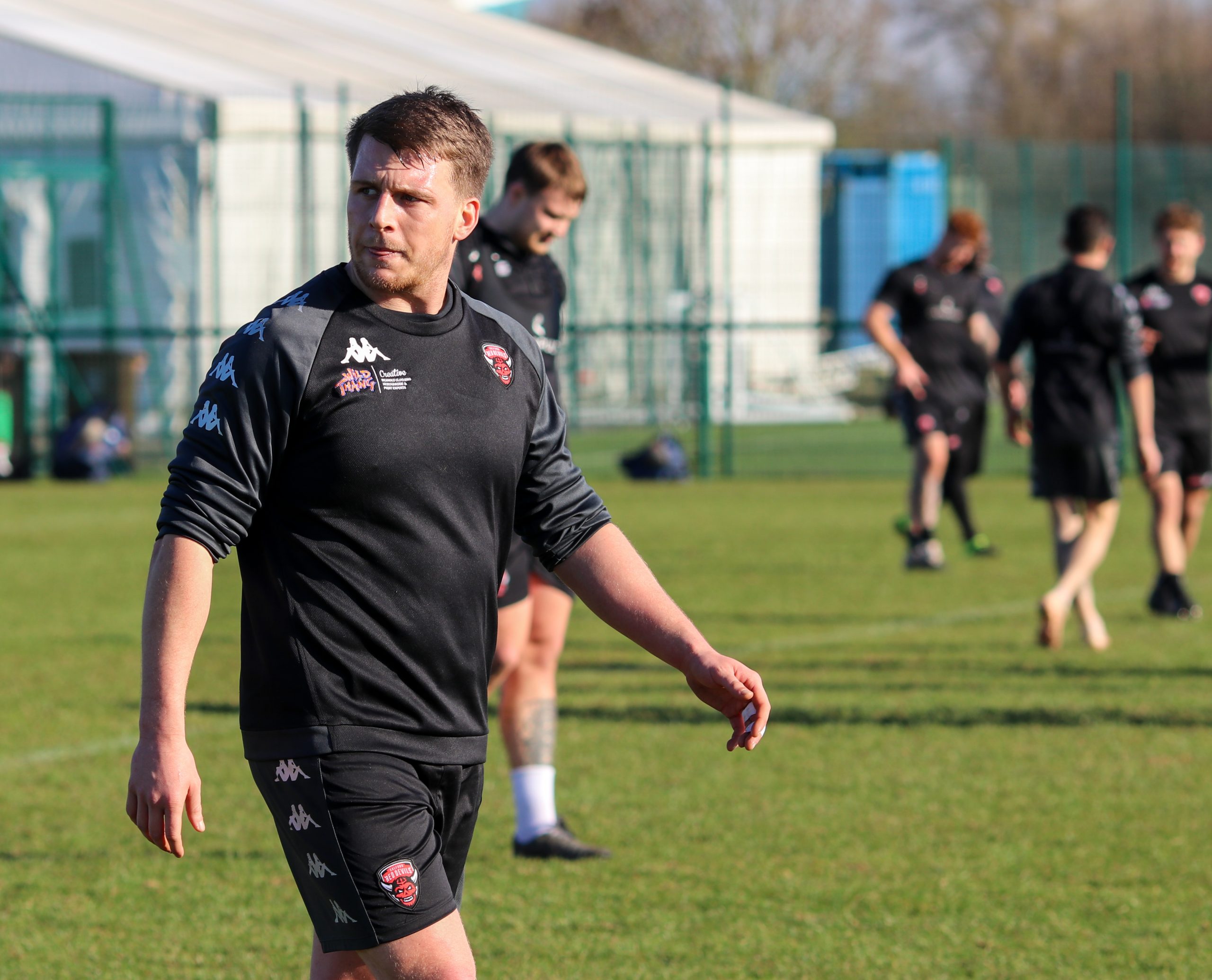 With a squad packed with talent for 2021, Costello’s main focus as we approach the start of the season is to be in and around that starting lineup.

Costello added: “I have the goal to play as many games as I can and be in around the squad to help where I can.

“Hopefully, we’ll be successful this year.”

Despite the excitement of lining up against his old side soon, Costello is looking forward to the return of fans in May the most.

“It’ll be good to play at Salford with the fans. Whenever I’ve played at the AJ Bell it’s been really loud and a tough place to go so lets keep it the same.”

In the meantime, you can watch Costello and your Red Devils in action against Wigan Warriors on Sunday 14th March in a preseason friendly, via Our League. Match day passes can be purchased here for an early bird price of £4.95.