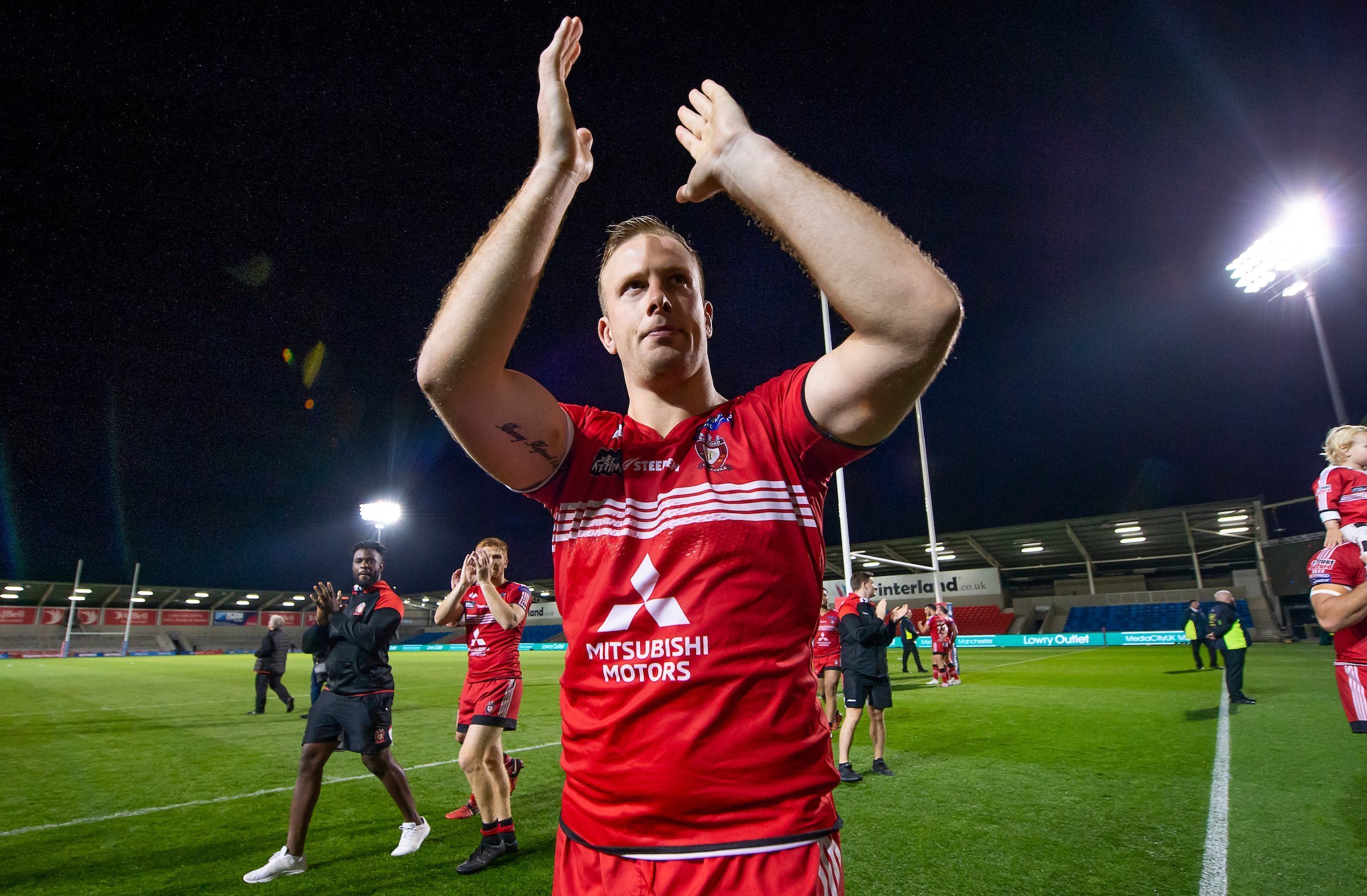 As Salford Red Devils continue to reshape their squad for the 2019 season, we can confirm we have accepted an undisclosed offer for Craig Kopczak from a fellow Betfred Super League club.
Director of Rugby and Operations Ian Blease said: “We are in the process of forming a competitive squad for 2019 onwards which is capable of raising a few eyebrows throughout.
“Having already announced some of the biggest signings in the Club’s recent history, and with some more to come with the help of the forthcoming Squad Builder initiative, there are exciting times ahead for this prestigious Club.
“Maintaining players who are fully committed to this club is absolutely essential to the Coach and myself moving forward in the 2019 season. This club is determined to build that motivated team to compete at the top end of the Betfred Super League.”
The Club would like to thank Craig Kopczak for his services.