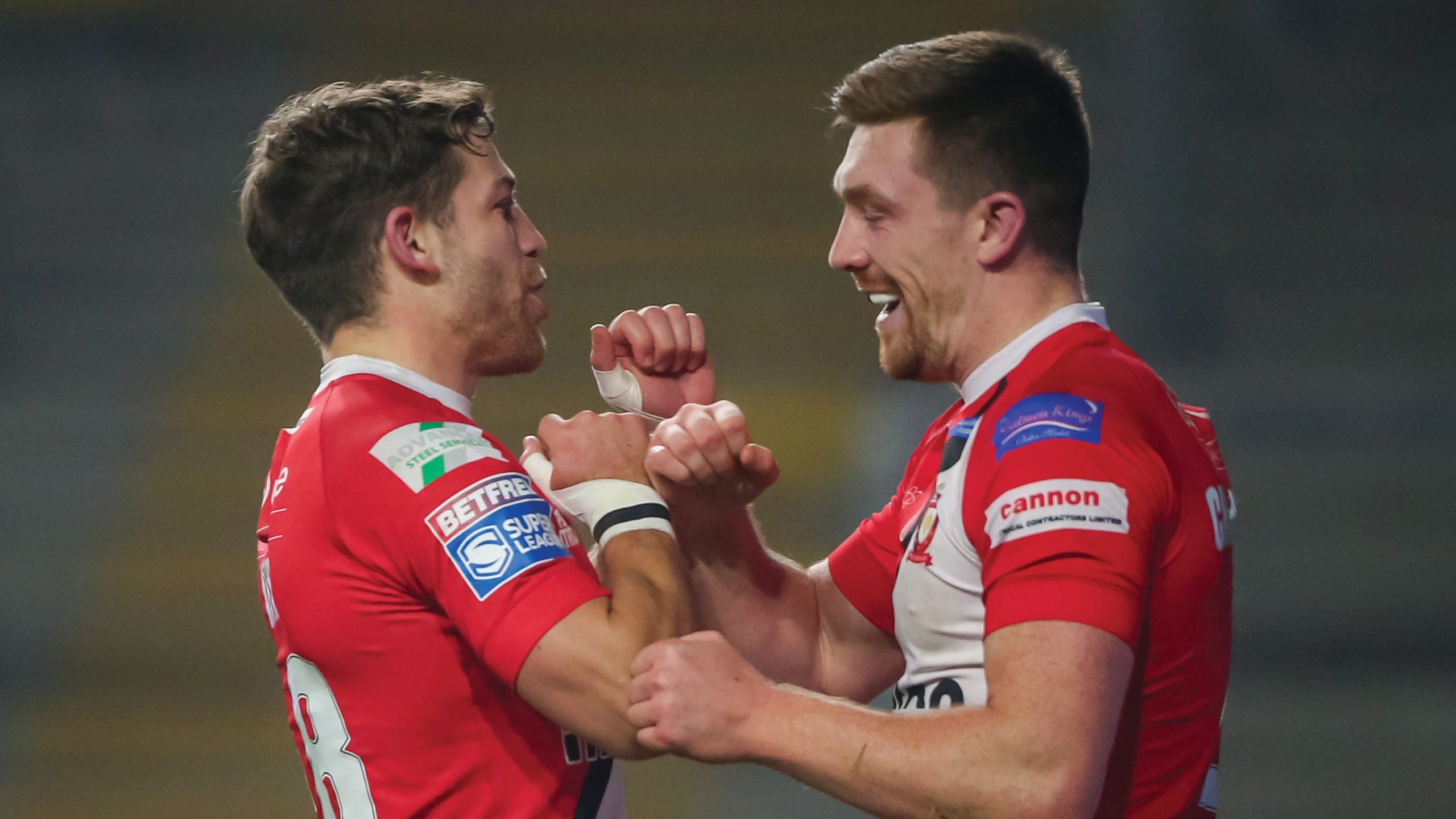 The Ireland international will join Betfred Championship side London Broncos on a season-long loan deal with immediate effect, in order to benefit from regular first team action.

The 24-year-old was ruled out of the entire 2019 campaign through injury and joined the Broncos on loan in March to assist with his return to match fitness. He then impressed on his return to Super League in October, with two tries in three appearances.

Director of rugby and operations Ian Blease said: “We’ve been really impressed by Ed’s attitude, during a return to injury which was interrupted by the first lockdown.

“He showed great professionalism when called upon at the end of the season and proved what he can offer to the team.

“This opportunity with London is one we had setup to facilitate additional game time for Ed last season.

“Our recruitment to the squad means there is even more competition in the outside backs now, making this the best way to ensure he has the consistency required to return to his best, while remaining in a fulltime environment.

“I would like to thank London for working with us on a deal which will benefit all parties.”

🏉 @EdChambo96 dived over impressively at the corner, in our last @SuperLeague outing!

2021 season tickets must be purchased this month to do so at the cheapest possible price. Season tickets can be purchased online 24/7, but callback requests must be sent before 5pm on December 30, to take advantage of the early bird offer. Further details can be found HERE.