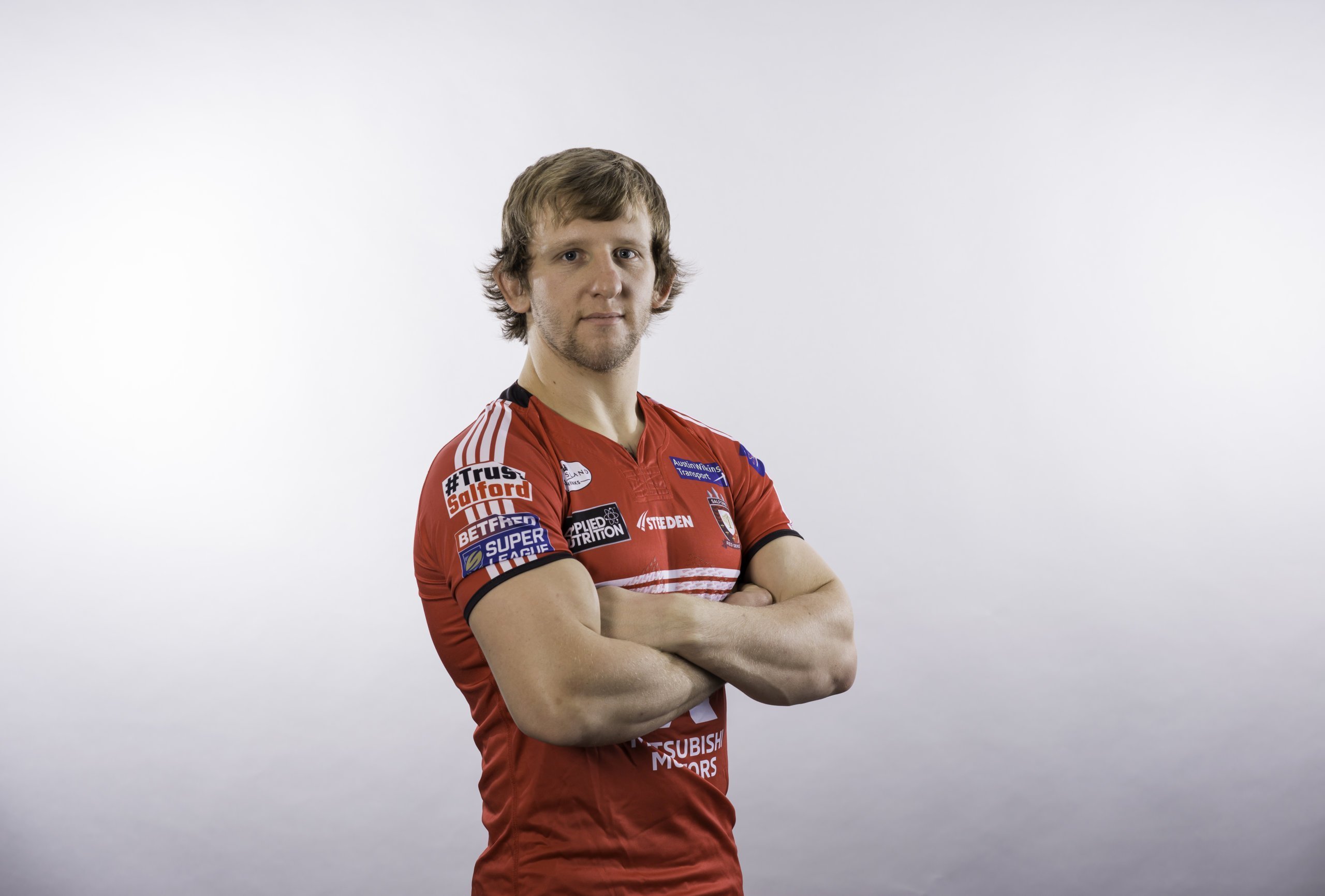 Ahead of tomorrow’s Betfred Super League opener against Wigan Warriors we take a look at all the facts around the fixture in this week’s ‘Factfile’.
Head-to-Head
Salford and Wigan have met 42 times in total since the Super League’s inception with the Red Devils winning six of those matches.
Salford earned a memorable victory over the Warriors last season at the DW Stadium – their first at Wigan in over twenty years. The Red Devils last earned a victory over Wigan at home back in 2006.
In fact, Salford earned back-to-back home wins over Wigan in the space of just over two months. The Reds won 28-10 at The Willows – a result you can read about here, before overcoming Wigan again 16-4 in mid-May.
Played for Both
There’s a handful of Red Devils who’ve featured for Wigan over the years with Logan Tomkins starting his career at the DW Stadium alongside brothers Sam and Joel who’ll feature for the Warriors tomorrow.
Logan has racked up 93 appearances for the Red Devils since signing permanently back in 2016 following a brief loan spell at the AJ Bell Stadium. Tomkins has found his way over for six tries in the red of Salford while also scoring three tries in his time at Wigan.
Team Captain Lee Mossop won the Challenge Cup with Wigan before joining Salford at the start of last season. Mossop appeared ten times for Salford last year while Mark Flanagan is also a former Wigan Warriors forward.
Wigan centre Oliver Gildart featured on loan for Salford in 2015 making three first team appearances and crossing for one try.
Opening weekend fixtures
Tomorrow’s fixture is a repeat of the opening game of the 2017 Betfred Super League in which Wigan edged out Salford 26-16 in front of a bumper crowd of 6257 at the AJ Bell Stadium.
Salford will be looking for their first victory over Wigan on the opening weekend of the season after also losing to the Warriors in 2013. The Red Devils last victory on the first week of the season came back in 2014 against Wakefield Trinity with Salford narrowly beating the West Yorkshire side 18-14.
Wigan have a mixed record in recent years on the opening weekend of the season. Shaun Wane’s side beat Catalans back in 2016 but have suffered two opening day defeats to Huddersfield in recent seasons.