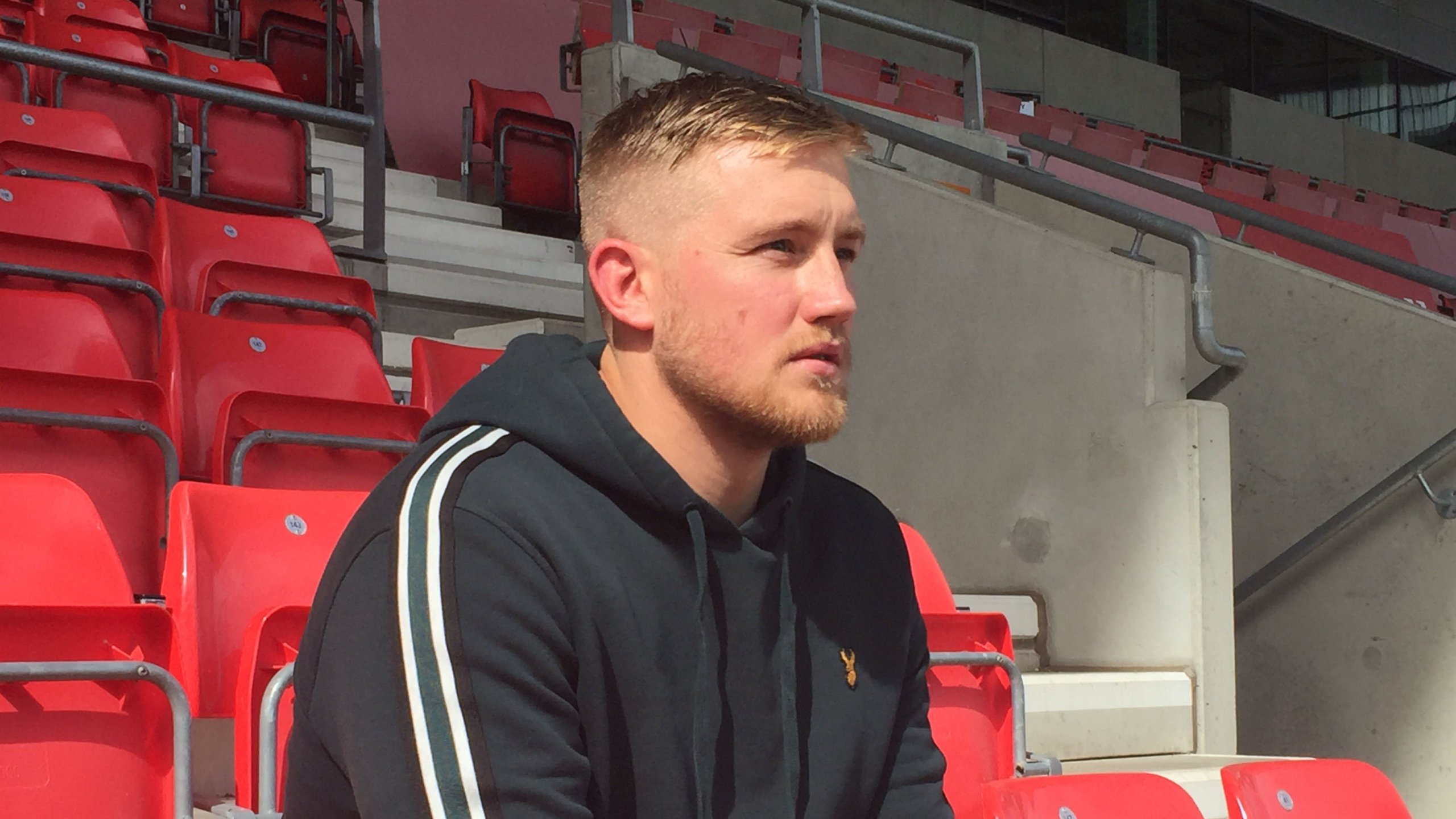 Hull Kingston Rovers forward James Greenwood has signed with Salford Red Devils for the 2020 season.
After an agreement was reached between the two clubs, Greenwood has now joined the Red Devils in training, while he continues his recovery from a knee injury.
Greenwood said: “Salford are doing really well at the moment. This is a new step for me and I’m really looking forward to it.
“Being around the boys, the conditioners and the coaches now, means I’ll be able to make that transition straight away.
“I’m just concentrating on getting myself back on that field, then everything else I’ll take care of once I get to that point.”
Greenwood joins his Hull KR teammate Chris Atkin at the AJ Bell Stadium, who has also agreed a two-year-deal with the club.
He added: “It’ll be good to link up with Chris again. We had a combination going over there in certain games.
“I know how he plays and he knows how I play, so it should be good for the team.
“I’m really excited for next year.”
Greenwood has experienced playing with the Red Devils before, having joined the club on loan during the 2015 season, and scoring a try against Hull FC.
Head coach Ian Watson said: “Greeny’s a great bloke and a big, no-nonsense, mobile forward, who’s is equally effective in the middle, or second-row.
“He’s got good leg speed and footwork. He runs strong lines, with great ball playing abilities and an attitude in defence to match.
“At 28, he’s coming into his best years and I believe we’ll see them at Salford.”
The signings of the Greenwood and Atkin, follows the announcement of Dan Sarginson and contract extensions for Kris Welham, Krisnan Inu and Josh Johnson in recent weeks.
Director of rugby operations Ian Blease said: “James is another valuable addition to the squad
“He can operate anywhere in the pack and by coming across to us early, he’s already displayed his commitment.
“Having experienced the environment here before, he’s excited to be coming back and we’re excited to see him link up with Chris Atkin once again, when they both pull on a Salford shirt.”
To purchase 2020 Season Tickets and see Greenwood in action throughout the campaign, click HERE, visit the AJ Bell Stadium Ticket Office, or phone on 0161 786 1570.