Head coach happy with selection headache ahead of season opener

Head coach happy with selection headache ahead of season opener 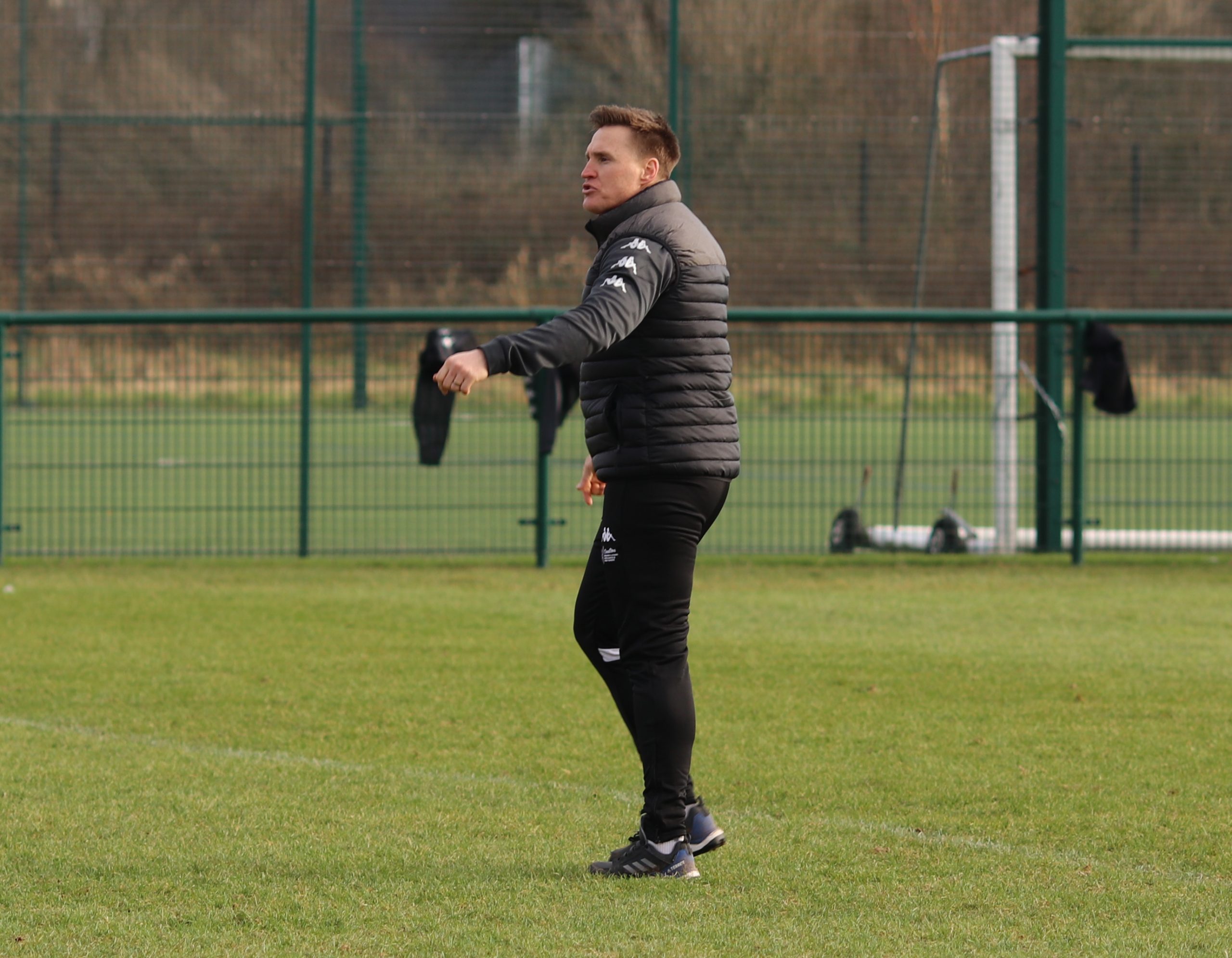 Salford Red Devils head coach Richard Marshall is relishing the headache of nailing down a 17-man squad for the season opener against St. Helens next week.

Marshall was impressed by his side’s performance during Salford’s pre-season friendly against Wigan Warriors, with the focus on players improving their all-round game and playing outside of their comfort zone.

Speaking after the friendly win, Marshall said: “We’ve looked at a certain amount of players in different positions today.

“We don’t want to look at people and pigeonhole and stereotype. We want players who are multi-faceted – can offload, can step off both feet, can pass both ways, and can tackle off both shoulders.”

Marshall has been testing his team in different positions to also help each player understand the role and importance of another.

“But in my experience if you’re trying to develop a team, you have to understand and have an empathy of what other players in other positions have to do.

“When you get that empathy within there, I think it really galvanises you as a team.” 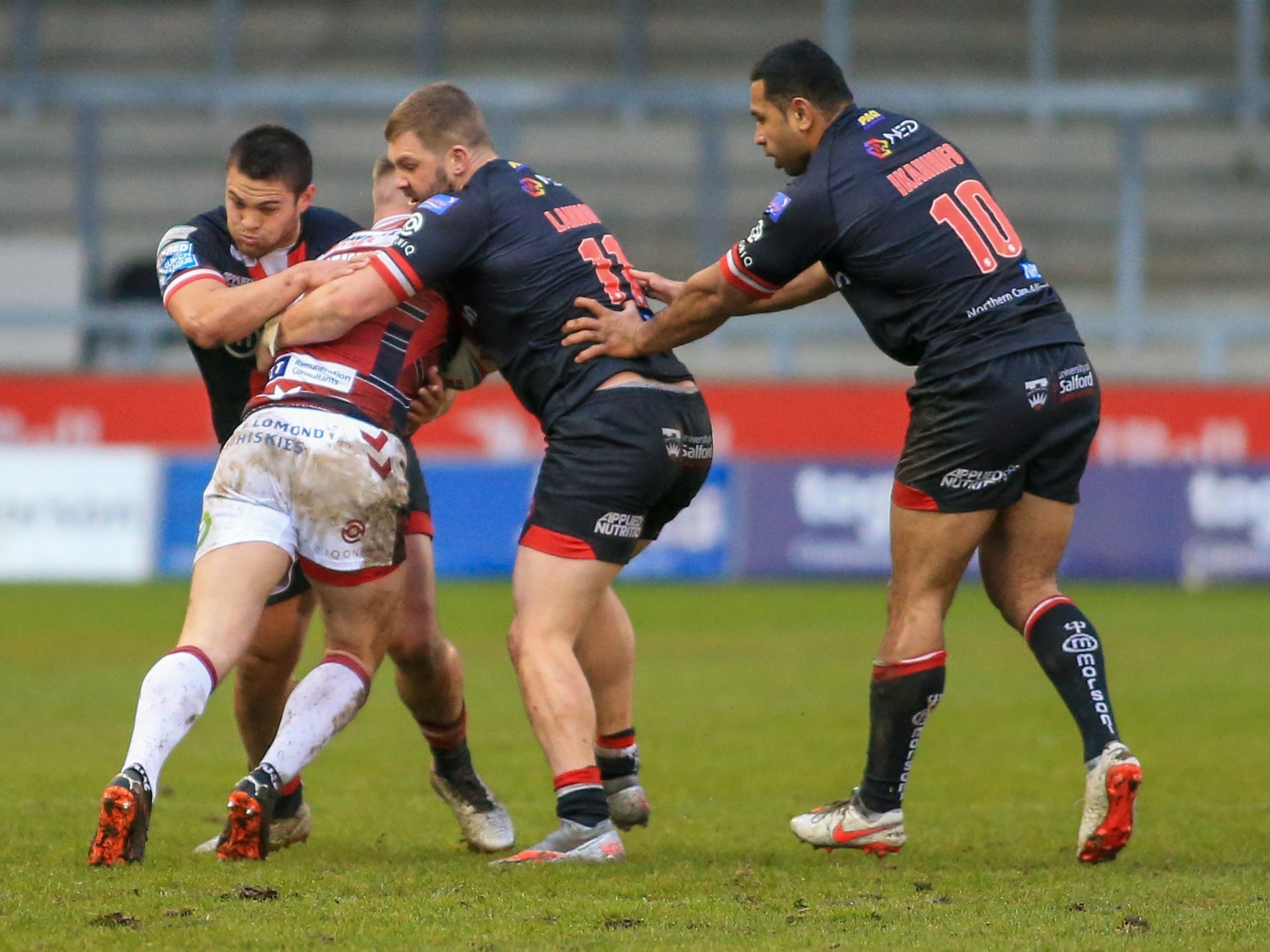 With Salford opening the 2021 Betfred Super League campaign a week on Friday against Saints, Marshall’s focus now turns to the difficult task of selecting his squad to face the reigning champions.

“We’re not quite sure but what we do know is that we’ve got players who can play in multiple positions.

“What a great dilemma for us as coaches to have.”

Get behind your Red Devils in 2021 and buy yourself a season ticket here.