Ian Watson | “I can’t wait for the season to start”

Ian Watson | “I can’t wait for the season to start” 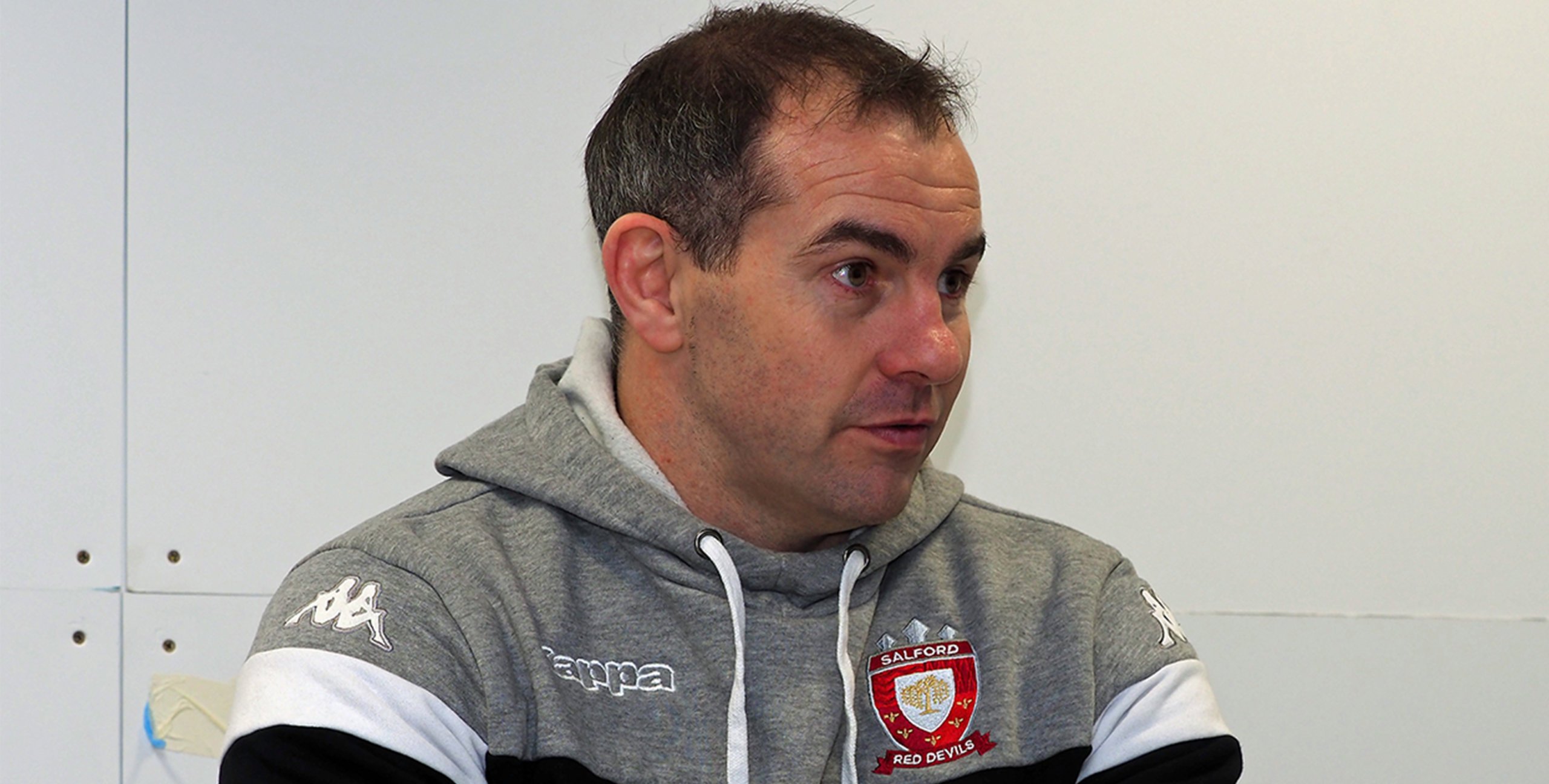 Salford Red Devils Head Coach Ian Watson has given his thoughts on a range of topics ahead of this year’s opening game of the Betfred Super League season against Huddersfield Giants.
On getting the season underway…
“I just can’t wait for it to get started, though it does seem a bit earlier these days. The most important thing is that the guys have had sufficient time to recover, mentally and physically, and then get back into pre-season to the work that needs to be done there.”
On the new players in the pack…
“Adam [Lawton] is bigger than the units we had last season, while Gil Dudson has come in and set some really standards. He is really standing out as a leader among our middles, alongside Mark Flanagan and Lee Mossop.
“Jansin Turgut will also provide some pace, aggression and ball handling skill to our outer edge.”
On Jake Bibby…
“They are no longer kids now. They are fully fledged first teamers, which is what we kept instilling into them last season and they did in fact grow into that tole as they showed through some really good performances.
“We have already seen a difference in Jake Bibby during this close season compared with last year’s and the players are now seeing him as a genuine contender to hold down a place in the team.
“That is a big positive for both him and the team and he deserves a lot of credit for the way he has conducted himself through this last twelve months.”
On Daniel Murray…
“We’ll be looking to him to be challenging the likes of Lee Mossop and Gil Dudson who, at the moment, have the advantage over him with their longstanding experience. But we shall be looking at Dan, along with Ben Nakubuwai, to be playing more games this coming year and stamping their authority on the team.”
On the transition from last season…
“We have got to kick on like we did that other time. It is all well and good performing in The Qualifiers but we now have to do it against the likes of St Helens, Wigan and Wakefield.
“We are a strong, capable group with the ability to do this, and if we manage each game carefully and get something out of each of them, that momentum will continue to be generated and will take us forward.
On the loop fixtures…
“We have to play all the teams in the league at some point, so we are not going to be worrying about which team is coming up when. We are just going to focus on ourselves and what we can deliver, and we are most confident within the group that we can do well.
“We know that we shall be facing certain additional challenges with having extra games against Wigan, Warrington and Leeds, to name just a few, together with an additional trip all the way down to London. Those are the fixtures and it is our job to go out there and compete in all of them.”
On the shot clock…
“Everything is going to take place in a lot shorter time period, and at a whole lot quicker pace than previously, particularly with the number of interchanges also being reduced even further, from ten to eight.
“It is absolutely great for us, because our middle men are athletic, and we also have a number of forwards who regularly play a large number of minutes anyway, so we are more than happy with these changes.”