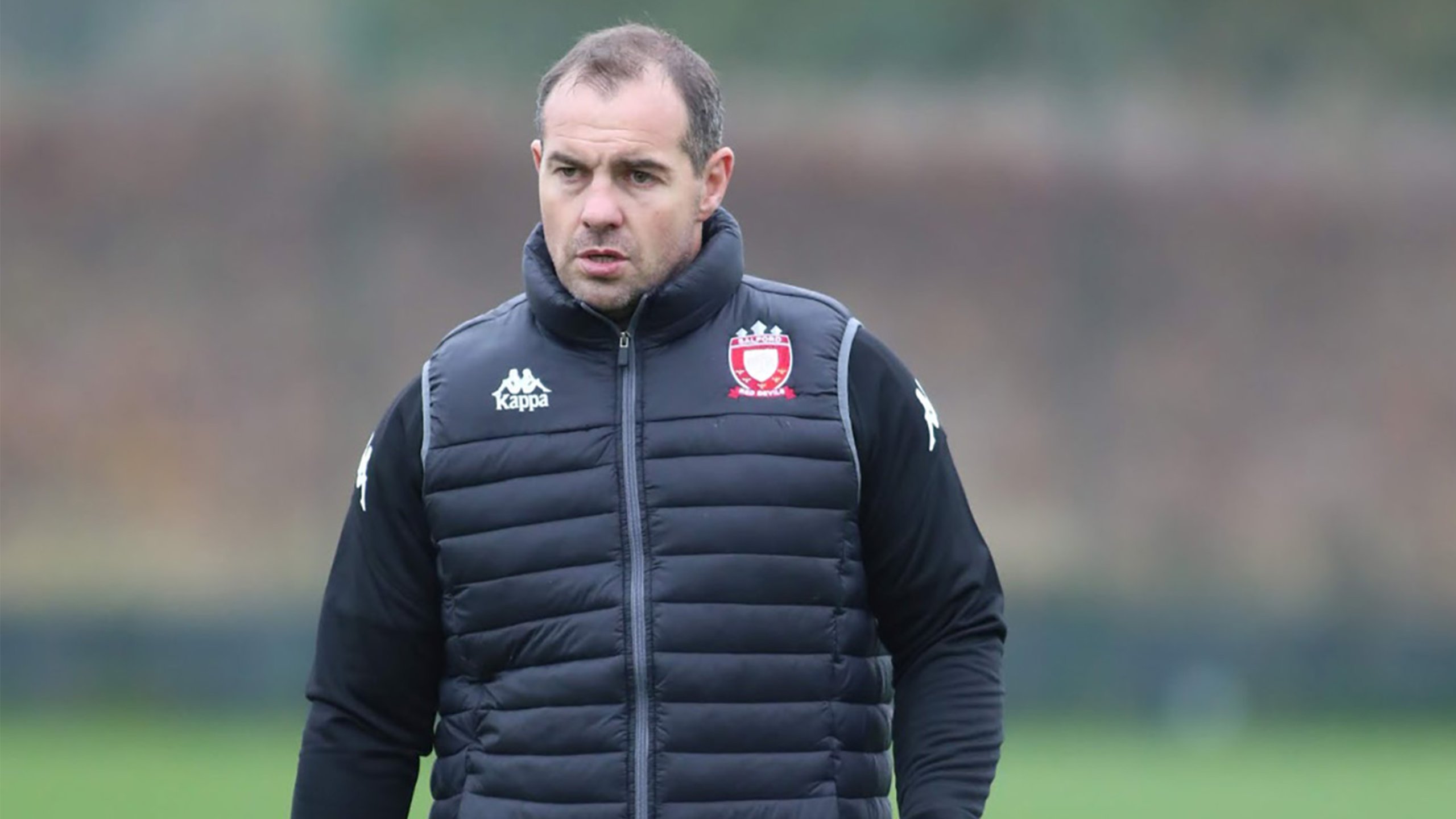 Following the first week of pre-season training, Head Coach Ian Watson gave us an update on his squad and focused on how some of the new signings are settling in.
Adam Lawton and Gil Dudson both arrived at the AJ Bell Stadium to begin pre-season training last week and both have impressed the Head Coach.
Watson said: “Adam [Lawton] has been good. He’s finding it tough as he’s been out of the game for a little while so to come back into a Super League environment isn’t easy.
“He had his first real day last week where we were on the field, in the gym and did a little bit on the mats too.
“Gil [Dudson] has settled in really well and has come into camp in really good condition. We know what Gil is all about as a player – he can create offloads, bust tackles and get you quick play-the-balls and he has certainly come in the right condition to set himself up for a good season.”
Salford Red Devils also brought try-scoring back Ken Sio to the Club in the off-season and while the Kiwi isn’t with the squad currently, he is expected to join them in the coming days.
Watson said: “Ken [Sio] has had his visa appointment on Friday, so he’ll get that then it’s normally five to seven days but hopefully in the next couple of weeks he’ll be over here and ripping in with the rest of the lads.
“We’ve been in touch with Ken and he has been set a programme, so he isn’t missing out on any of the training.”
Other than Sio, the other two absentees in week one of pre-season were Niall Evalds and Tyrone McCarthy following their international exploits with England Knights and Ireland, respectively.
Watson said: “Niall [Evalds] played the one game in Papua New Guinea and also did a lot of travelling over there as well.
“Tyrone [McCarthy] has played three games for Ireland. They’re all at different stages but Niall will be back in with us next week and Tyrone will come back in next week, but he’ll be on a lifting programme more than on the field.”