“It won’t define our season” – Marshall on Round 1 defeat

“It won’t define our season” – Marshall on Round 1 defeat 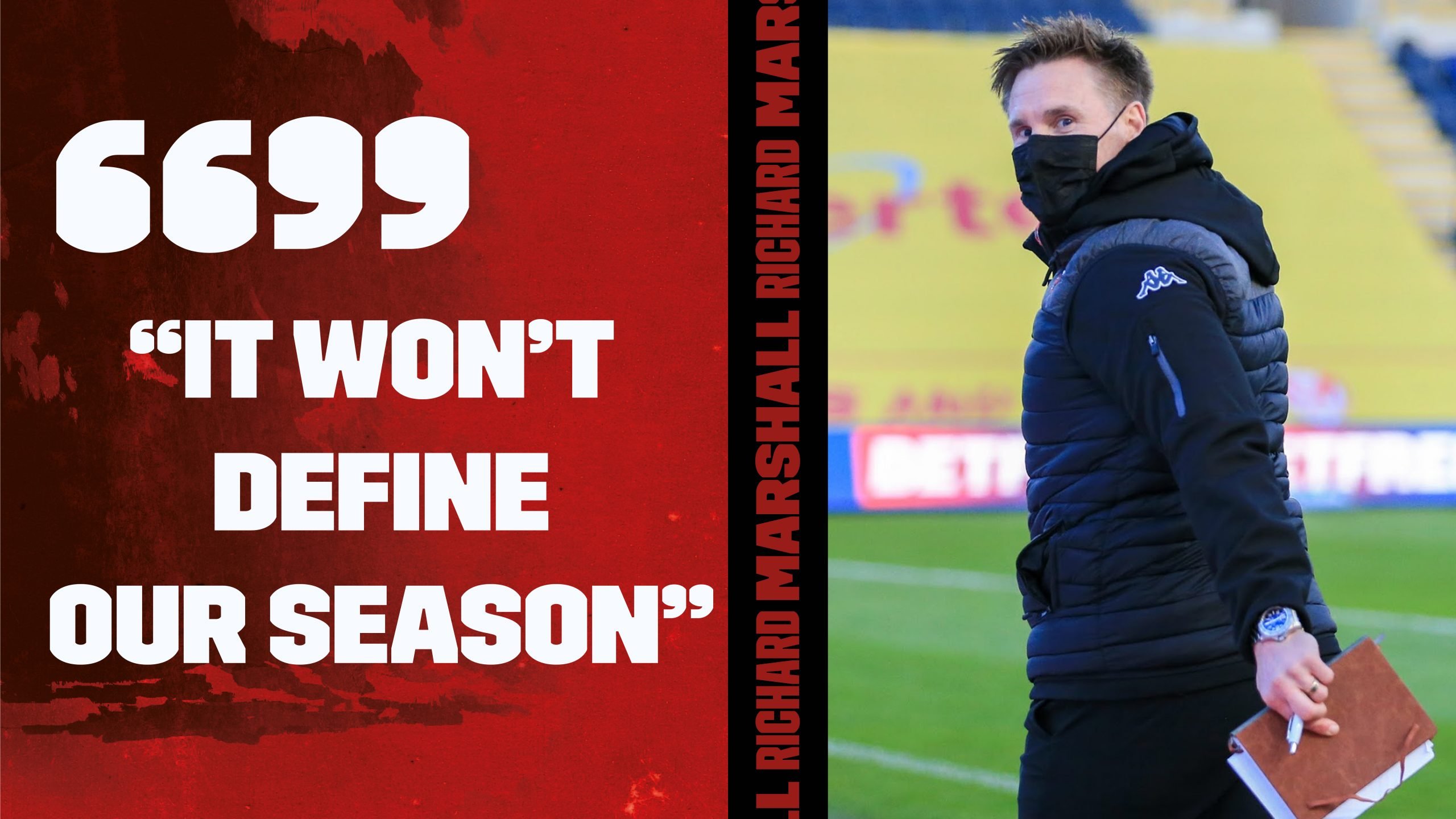 Salford Red Devils head coach Richard Marshall is confident that his side will recover from the defeat to St. Helens in last night’s season opener.

The Betfred Super League Round 1 clash with Saints ended 29-6 to Kristian Woolf’s men but Marshall is not worried and believes his side, which featured five new faces last night, just need a little time to gel.

“The players are disappointed, as am I. We want to win everything – it was my first Super League game as head coach and I wanted to win it.

“We’ll review the game and we’ll learn through that but it won’t define our season losing to St. Helens.”

Stand with us against racism and discrimination.

Read more on the Tackle It campaign ➡️ https://t.co/2J5dhpfaod

Despite the disappointing result, Marshall was pleased with some of what he saw defensively.

Marshall said: “I thought defensively at times we were really strong and we outmuscled them but we just couldn’t do it consistently for the 80 minutes.

“We had some really resolute defence on our line, we stopped a handful of tries.

“I think if we’d been a bit more resilient with the ball and a bit more disciplined we could have got a few more scores and made it a contest.”

Marshall was particularly impressed with Salford’s new number 13 Elijah Taylor, who had a Man of the Match performance on his Betfred Super League debut. 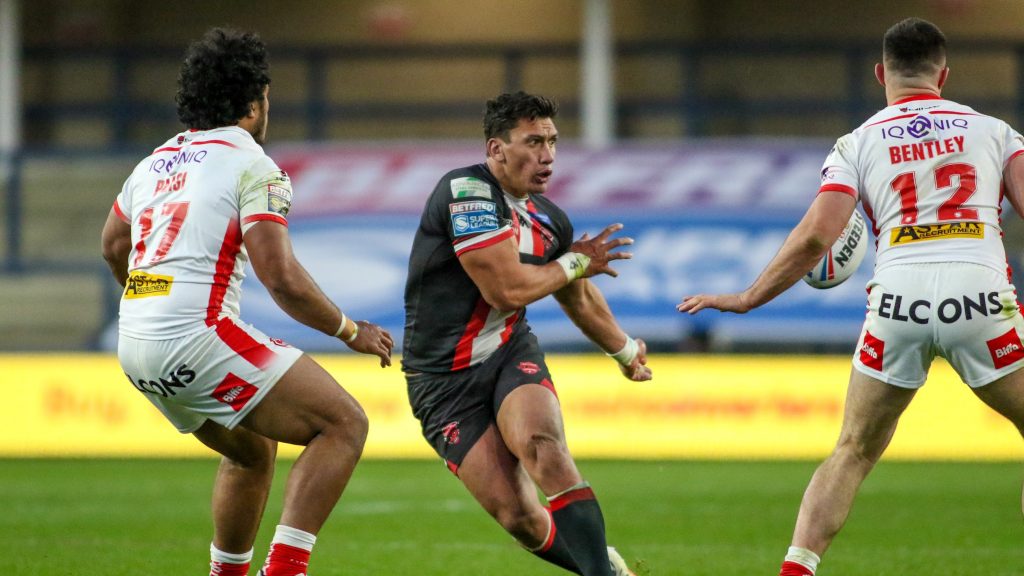 “I thought his work rate in and around the middle and what he did with the ball was brilliant.

You can listen to the full post-match press conference here by subscribing to RDTV.