Kallum Watkins has been named Salford Red Devils captain for the 2023 Betfred Super League campaign, with Brodie Croft and Marc Sneyd to continue their role as vice-captains.

The England international returned from a long-term knee injury earlier last season and enjoyed a stellar campaign. Despite being a natural centre, Watkins’ move to the second-row has added a new dimension to his game and gave Paul Rowley’s side another deadly threat.

Watkins began his junior career at Salford after playing for his local team, Langworthy Reds. After winning multiple major honours – including six Super League titles – with Leeds Rhinos, he moved back to the Red Devils and instantly became a fan favourite. 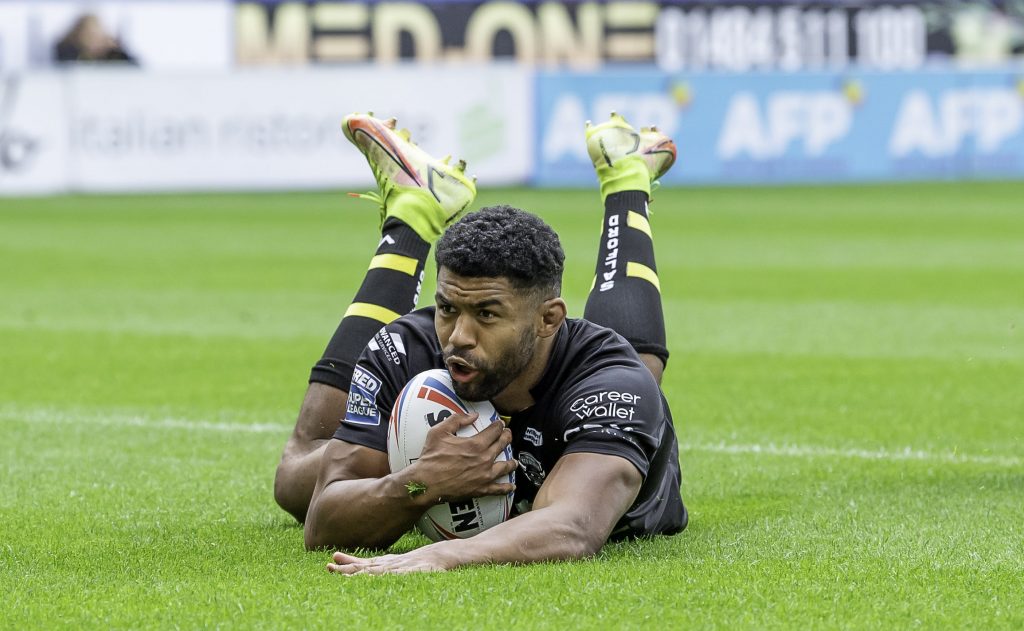 The 31-year-old has gone on to make 30 appearances for the Club and played a major role in our run to the playoff semi-final during 2022.

Like the previous campaign, Brodie Croft and Marc Sneyd will continue their roles as vice-captain. Our half-back pairing were in electric form last season, with Sneyd scoring a Super League Club record number of points and Croft becoming only the second player in Salford’s history to win the Man of Steel award.

Reacting to becoming Club captain, Watkins said: “It’s a massive honour and I’m truly grateful to the coaching staff, the team and the Club for giving me this opportunity to be captain. It’s something I’ll take with both hands.

“For me, it’s just about being myself. I’ve got the opportunity to lead the team and now I’ve got to lead by my actions and get the team where they need to be.”

Head Coach, Paul Rowley has also explained why Watkins is the perfect fit. He said: “Choosing the right man to lead our team in 2023 was a process that proved fulfilling and enjoyable.

“Over the last 12 months, our players have developed and matured to the point where we were encouraged to have several options to choose from.

“Our vice-captains will remain the same, as both were fantastic on and off the field last year – and if it’s not broken, then I won’t try to fix it.

“The privilege of leading our group has been given to Kallum Watkins, who is quite simply everything you would want from a leader.

“He drives standards and is held in the upmost respect by his teammates and all our staff. It was a privilege to inform Kal and I’m looking forward to seeing him lead out the team.”

📺 Our exclusive interview with new Club captain, Kallum Watkins is now available to watch on YouTube!