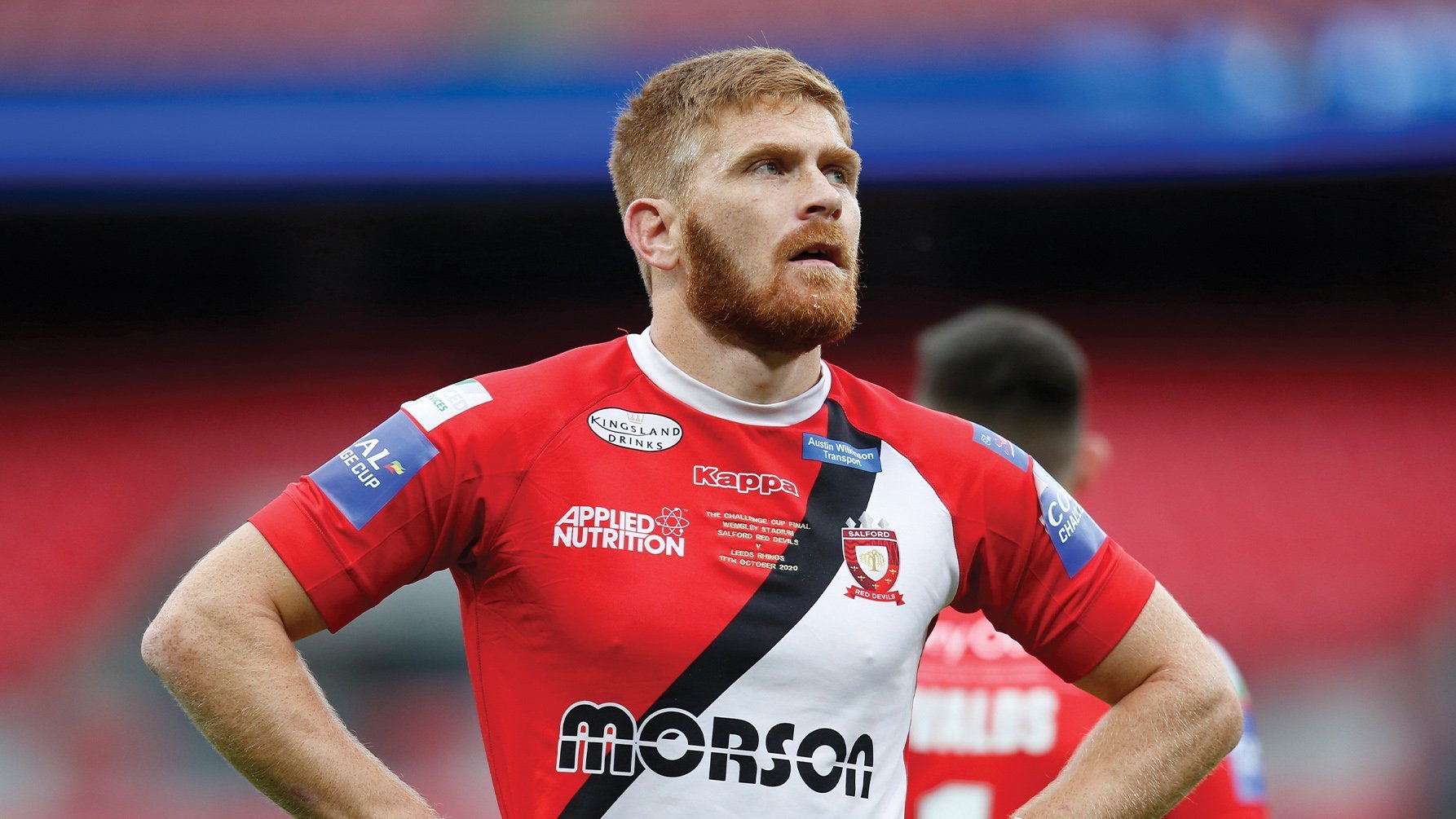 The 33-year-old joined the Red Devils ahead of the 2017 campaign and will now transition to part-time, in order to prepare for his career outside of the sport.

Head coach Ian Watson said: “Kris has been one of the best signings that I’ve made in my time at Salford and I feel privileged to have had the past few seasons with him in our team.

“Always so consistent in training and games, Kris has been an exceptional leader on the field, through how hard he works off the ball for his teammates and he will be a big loss for us, but a massive gain for Featherstone, who have got a champion of a player.

“I wish Kris and his family all the best for the future.”

Welham has been an important part of the Red Devils teams which reached the Betfred Super League Grand Final and Coral Challenge Cup Final.

Director of rugby & operations Ian Blease said: “Kris has been an exceptional player and professional for our club. He epitomises what we are about, with his honesty, integrity and dedication to the cause.

“When Kris told me he was moving on and explained the reasons why, I totally understood, but I have probably never felt worse when a player has told me he is moving on, than when I spoke with Kris.

“For me, he is up there in our best signings of the recent era. He has been my player of the season on many occasions and has always been there for his teammates, with the best fend I’ve ever seen!

“I personally thank Kris for being an outstanding human being, and wish him and his family well with my best wishes going with him in his new venture and life.”