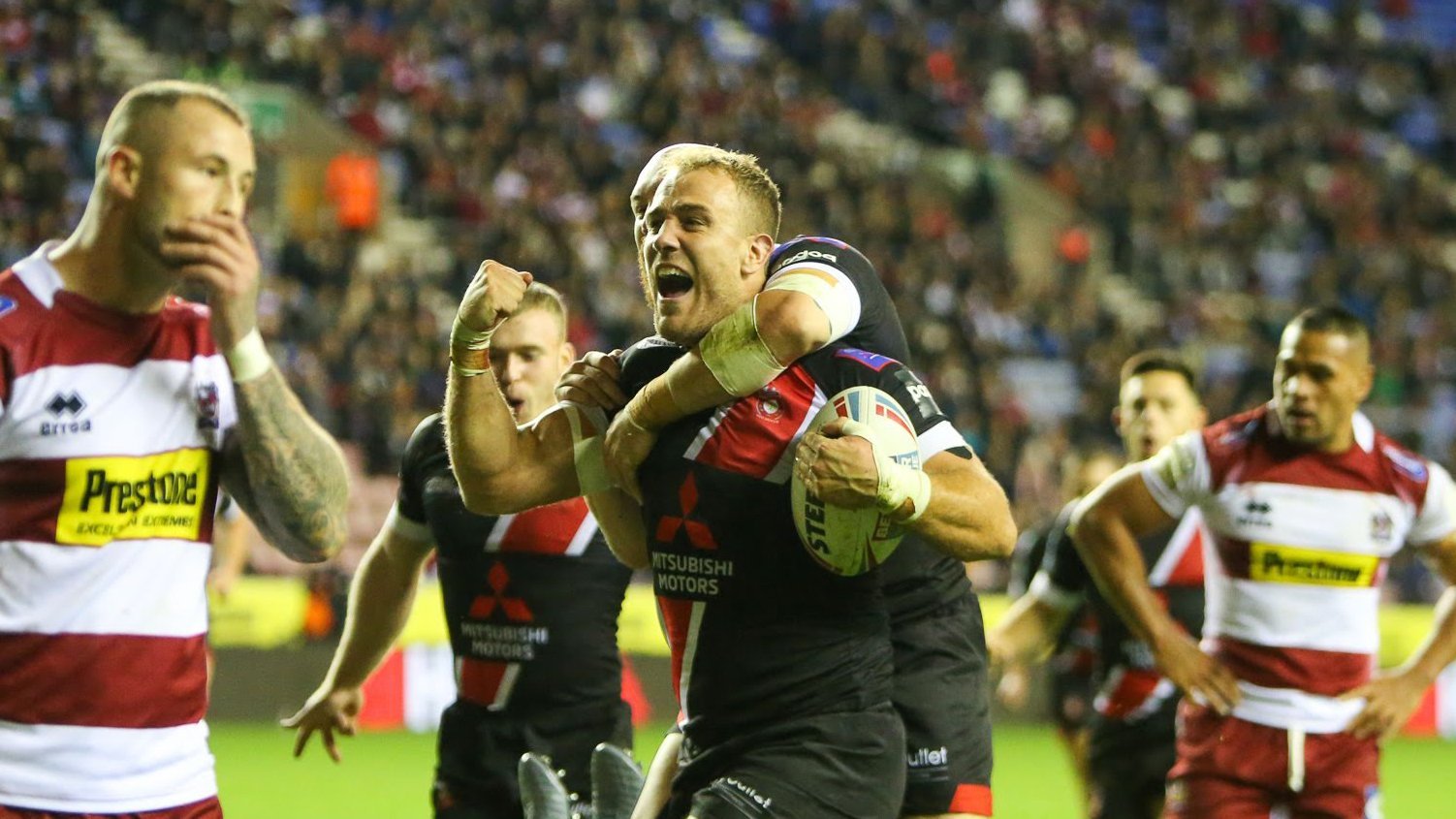 In 2019, the forward led the Red Devils to a first Super League Grand Final appearance and has now committed to the club until the end of the 2022 season.

Mossop said: “I love playing at Salford, so this was an easy decision to make.

“I play my best rugby under Watto (Ian Watson) and I remember last time he extended I did the same straight away.

“At the moment, we’ve got a great group, so my job as captain isn’t a difficult one.

“We’ve changed the culture since I first joined the club, with every player coming here to achieve.

“The players we’ve signed recently all have hunger and passion. They’ve come for the right reasons.”

He added: “We all love playing in those big occasions.

“It was outstanding to lead the team out at Old Trafford and at the DW, with that away end packed.

“Now we’ve had time to reflect, it’s something that drives us on.

“I want to lift some silverware during my time at the club.”

Watson said: “It’s great to have Moose sign up for the next two years.

“When he joined us in 2017, he embraced the challenges that we at Salford face and quickly established himself as a leader and the captain of our group.

“He’s driven the standards of being a team that competes and challenges the best teams, by pushing players to be better and leading with his actions on and off the field.

“We all saw in the run up to last year’s Grand Final and the last few games before the break, that he’s amongst the best front-rowers in our game and hopefully over the next few years Salford and Moose can have further success together.”

Mossop’s try against his former club Wigan Warriors sealed the Red Devils’ place in last year’s Grand Final, marking a memorable play-off campaign for the captain. All four matches from Salford’s 2019 play-off campaign are available to watch in full on RDTV.

Director of rugby & operations Ian Blease said: We’ve been talking with Lee for some time now and I’m really pleased to have secured our captain’s signature for the next two years.

“Lee is a winner and he epitomises our club’s vision and values. His determination to succeed makes him a great leader of men.

“He’s been exemplary as a player since he arrived at our club and I’m looking forward to working with Lee again for the next two years.”

Salford Red Devils supporters can support the club’s recruitment, including the retention of players like Mossop, by becoming squad builders.