Logan Tomkins | “We’ve got a lot to work on”

Logan Tomkins | “We’ve got a lot to work on” 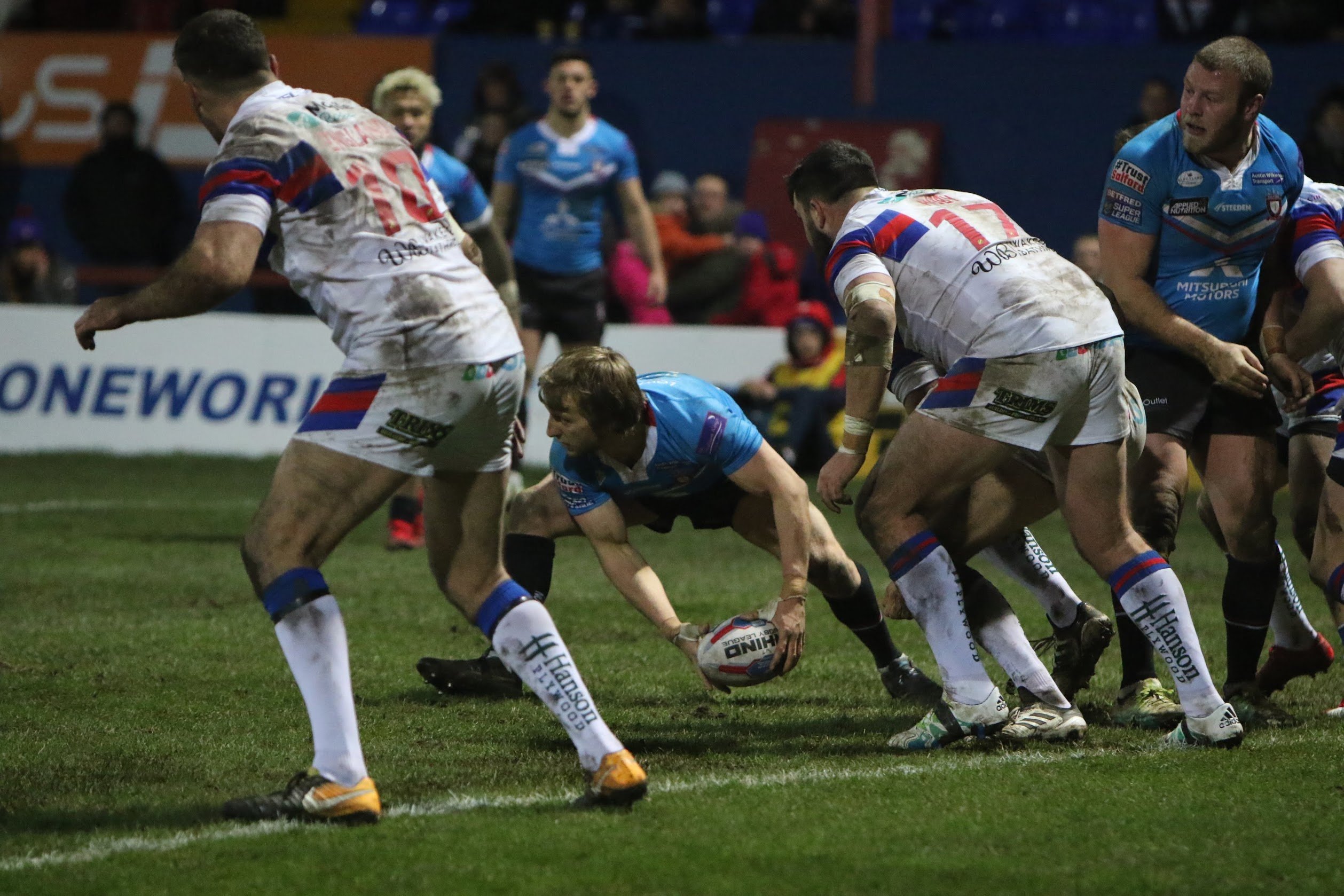 Salford hooker Logan Tomkins admits it was a ‘tough day’ for The Red Devils and points to the sides discipline as an area to improve on.
Tomkins, sponsored by ABL, said: “We prepared well even with the game getting postponed to a Sunday.
“It didn’t really affect us because we had a few more days to go over what we needed to do
“We started well I think we competed for the first fifteen-twenty minutes but then after that we sort of let it slip and we can’t be one of those teams that’s in a game for twenty, out of it for twenty and back in it for twenty.
“It was just inconsistent really so we’ve got a lot of work on.
“It went away from us in the last twenty mintues but it was everything that happened throughout the game really.
“The penalty count was in their favour and when you’re defending back-to-back sets you know extra sets on top of what you’ve already done it’s going to come out at some point and then the last twenty minutes for us it was a bit embarrassing.
“To be honest we didn’t really notice [Lama Tasi’s sin-bin] in the sense we were all trying to work and cover for our mistakes but inevitably it probably took a bit more out of the tank.
“But, that wasn’t why we lost the game it was our discipline. He [Lama Tasi] went off for his discipline but it was the fifteen penalties before that probably put the nail in the coffin.”