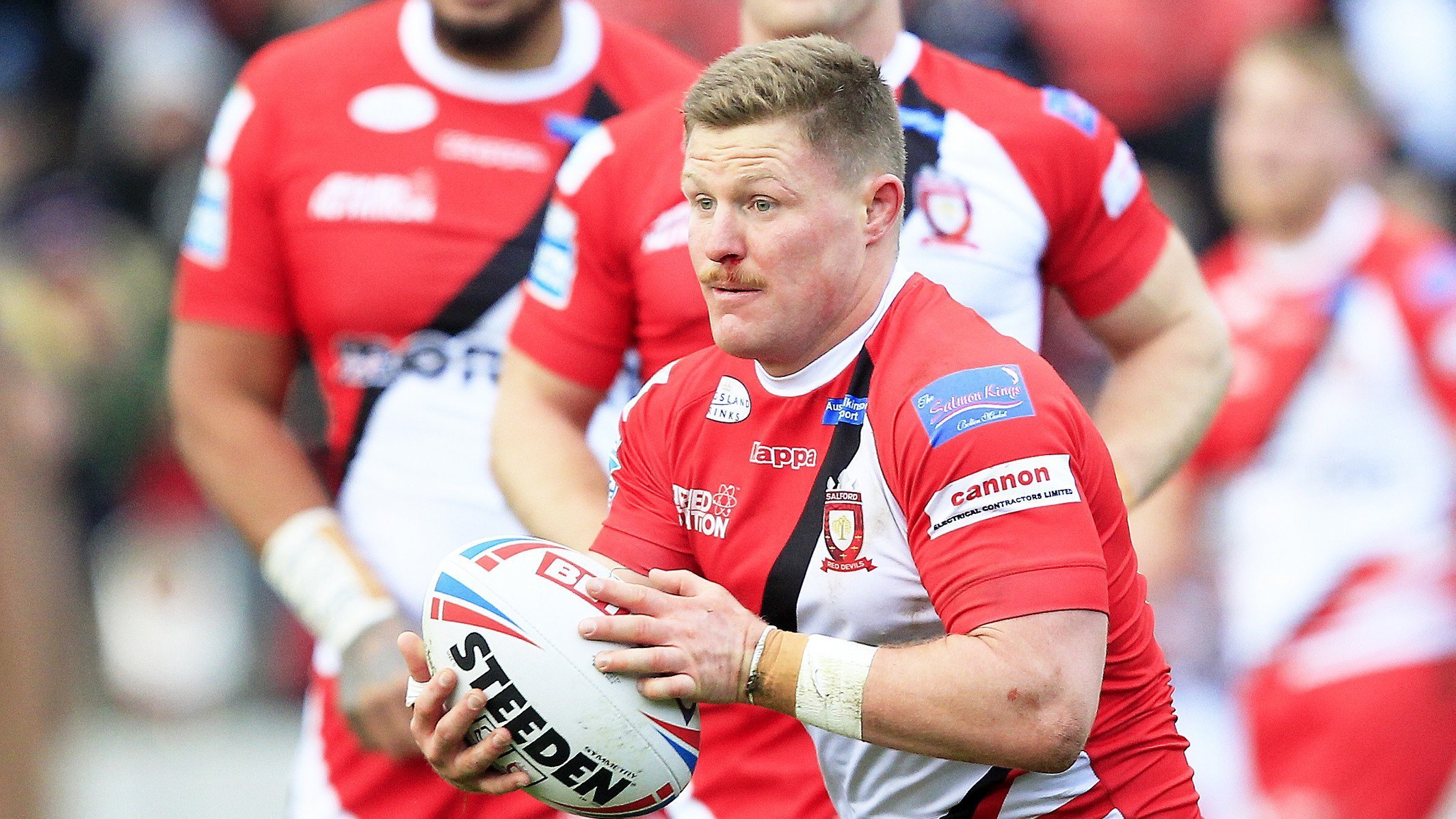 This follows yesterday’s announcement that Red Devils captain Lee Mossop has also committed his future to the club until the end of the 2022 season.

Yates said: “I really believe in Watto (Ian Watson) and the club’s vision and I’m grateful for the opportunity to be a part of their success going forward.

“Once I got here, we started talking pretty early about extending my stay and the consistency this brings should help me perform at my best.

“It’s great to have Moose staying throughout that time too. He’s massive in the middle and has been dominant in the front-row for a long time.

“Now we can progress our relationship in the pack together, as I establish myself as a leader.”

He added: “Watto extending his stay was crucial to my decision.

“He’s a great technical coach and that’s the style that seems to get the best out of me.

“We’re focused on establishing the team in the conversation of clubs competing to win things and I want to win silverware in my time here.”

The 25-year-old has made an impressive start to his Red Devils career, ranking among the Betfred Super League’s top ten tackle makers for the 2020 season so far.

Watson said: “Luke is an important signing for us.

“I’m sure everyone has already seen the work ethic and passion that Luke’s displayed this season and he’ll only get better over the next couple of seasons.

“I’m really happy that we’ve secured his services and I have the opportunity to work with Luke going forward, as his energy is infectious and over the next few years I’m sure he’ll grow into a strong leader within our team.”

Salford Red Devils supporters can support the continued recruitment of players for Watson’s side by becoming squad builders.

Director of rugby and operations Ian Blease said: “Luke has quickly become a significant piece in our club’s rebuild this year and I’m delighted to have him onboard for the next two years.

“I’m really pleased Luke has chosen to stay with the Red Devils, as he’s been a credit to the club since he arrived at the start of the season.

“Luke’s work ethic on and off the pitch is outstanding and he will now continue to thrive and improve as a player under Coach Watson’s guidance.”

Red Devils supporters can relive all of Yates’ appearances for the Salford by signing up to the club’s video subscription service RDTV.
Fans can also support the club during the suspended season by joining the Devils Draw lottery.