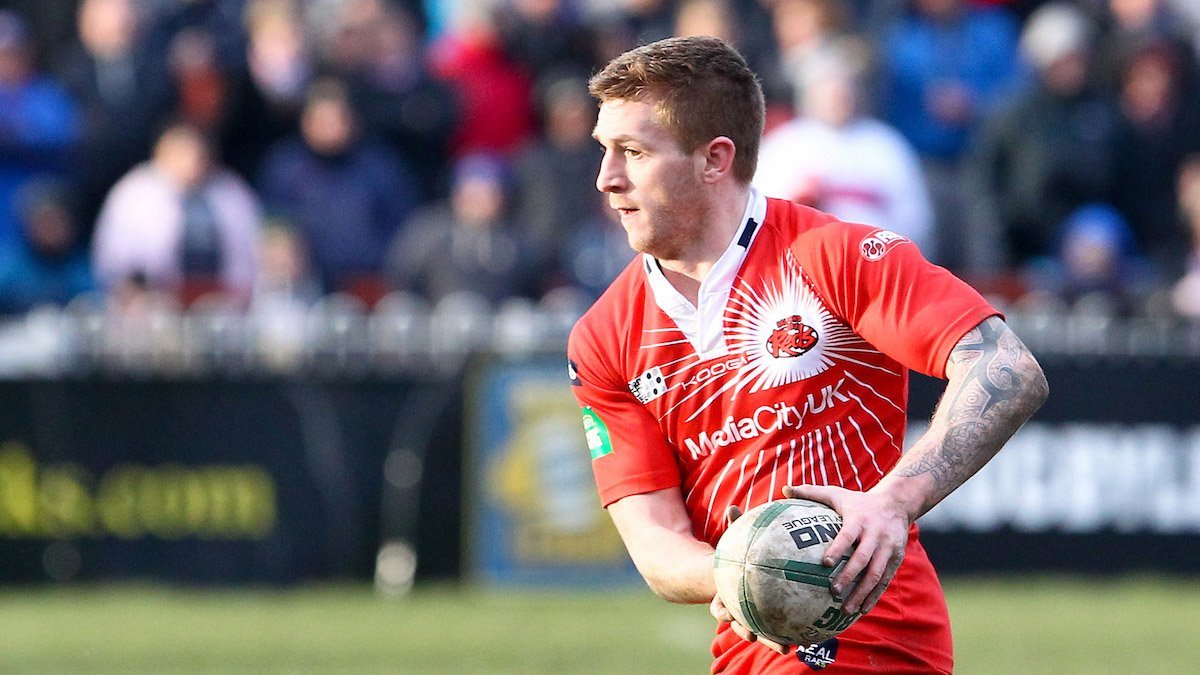 Salford Red Devils are delighted to announce that Marc Sneyd has returned on a three-year contract, as Paul Rowley’s first signing as head coach.

A product of the Salford youth system, Sneyd made his Betfred Super League debut for the Red Devils in June 2010 against Warrington Wolves and went on to feature for Salford for the next four years before departing for Hull FC in 2015.

The scrum-half, who also spent a year on loan at Castleford Tigers in 2014 during which he played in a Challenge Cup Final, is 9th in the leaderboards for most conversions and penalty goals in Super League history.

A proven winner, Sneyd has lifted the Challenge Cup twice in the last five years, winning the prestigious Lance Todd Trophy on both occasions with Hull FC.

Speaking on returning to where his rugby league career started, Sneyd said: “I’m really excited to be coming back to Salford. They’ve made some great signings and the squad looks like it’s taking shape.

“I’m excited to get on the field with the lads now and get stuck in with them.”

Director of rugby and operations Ian Blease said: “To have Marc return to where it all started for him is a fantastic example of how a true professional never forgets where they came from.

“He’s a proven winner and will bring with him a plethora of skill and experience to a squad that is already packed with talent.”