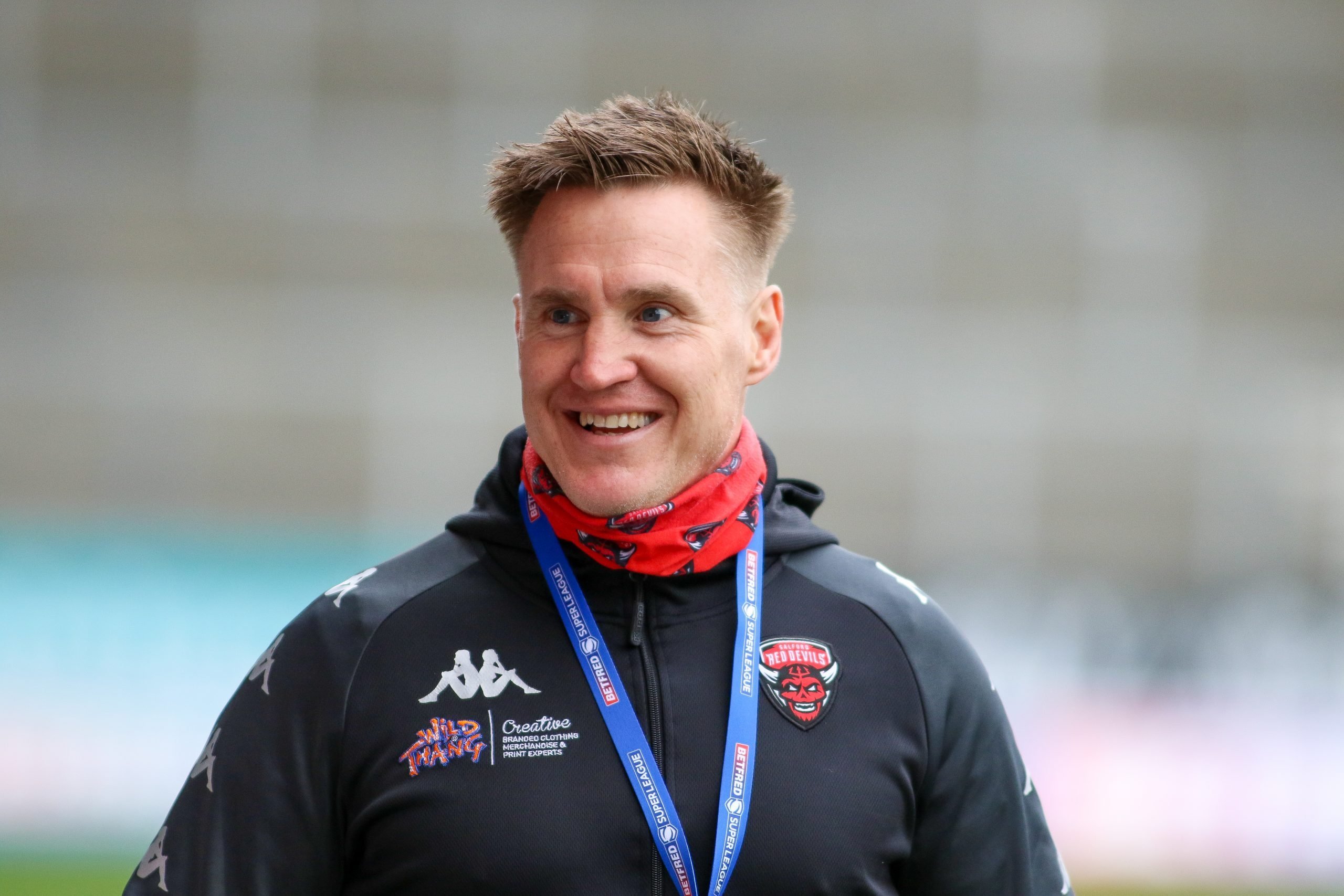 Salford Red Devils head coach Richard Marshall has called on his team to respond to recent defeats when they face Widnes Vikings in the Betfred Challenge Cup Third Round on Saturday.

After a slow start to the season, Saturday’s clash with Betfred Championship side, Widnes Vikings, provides the perfect tonic for Marshall’s men to bounce back.

Marshall said: “We need a response and I’m looking forward to the week and making sure the boys are ready for Widnes.

“We need to play a lot better.”

Despite the loss against Hull FC last Saturday, Marshall warned that there would not be too much rotation for the Betfred Challenge Cup tie this weekend.

“We’ll have picked up a couple of knocks today and some people will need a run, but at the same time it’s important that we win that game,” Marshall added.

“We’ve not found our formula as yet as a team, so I’ll have to have a think about that in the week and see how everyone tips off and practises.”

🗣️ "We have to look at our discipline in and around the ruck."

🤔 The head coach gave his immediate thoughts on today's result.

Salford reached the final of the Betfred Challenge Cup last year but fell short at the final hurdle. The Red Devils will look to go one step further in 2021, but the head coach insists that focus is entirely on his side’s performance on Saturday.

Marshall added: “Let’s just focus on the next game. Forget about the opposition, it’s for ourselves and about what we’re trying to achieve here.”

To watch Salford’s Betfred Challenge Cup Third Round tie with Widnes Vikings on Saturday, you can purchase an Our League pass HERE, at an early bird price of £4.95.