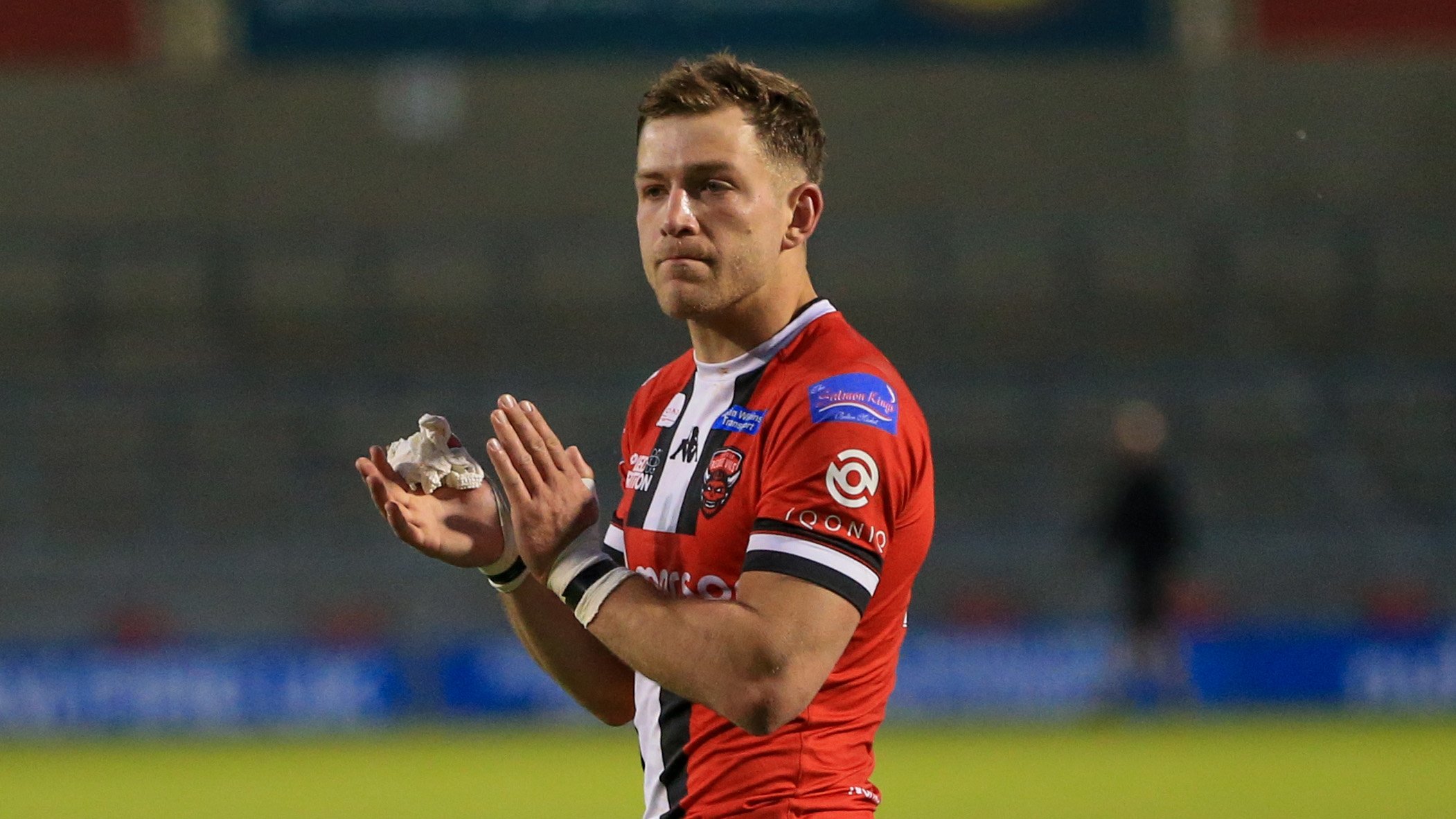 Salford Red Devils picked up a comfortable win against Castleford Tigers at the Mend-A-Hose Jungle this afternoon, after what has been a difficult two weeks in the Salford camp.

Despite the scoreline, it was the hosts who took the lead early on through Grant Milligan, after the Tigers reacted first to a loose ball.

Jack Ormondroyd powered over in the 12th minute however, to put Salford on the scoreboard.

Ollie Roberts put Salford ahead for the first time shortly before the half-hour mark and two minutes later, Morgan Escare danced his way through the Castleford defence to pick up a try of his own.

Three minutes from the interval, Rhys Williams picked a Chris Atkin kick out of the sky and grounded the ball in the left corner.

The hosts started the second forty the same way they did the first, scoring early through Brad Martin this time.

However, the second half at the Mend-A-Hose Jungle belonged to Salford, who took real control of the arm wrestle.

Ken Sio darted over down the right in the 47th minute, before Escare got his second of the afternoon five minutes later after some great play from Salford to work the ball from left to right.

Dec Patton then barged over for a try, before Matt Costello grounded the ball in the 59th minute after a great kick chase by the number 24.

Man of the Match Chris Atkin strolled over under the sticks five minutes later and the hosts responded with their last try of the game through Alex Foster.

Saints loanees Ben Davies and Dan Norman both helped to extend Salford’s lead in the last few minutes and it was our Welsh Winger Williams who summed up what had been a brilliant display, breaking the Castleford line and picking up his second try of the afternoon between the sticks.