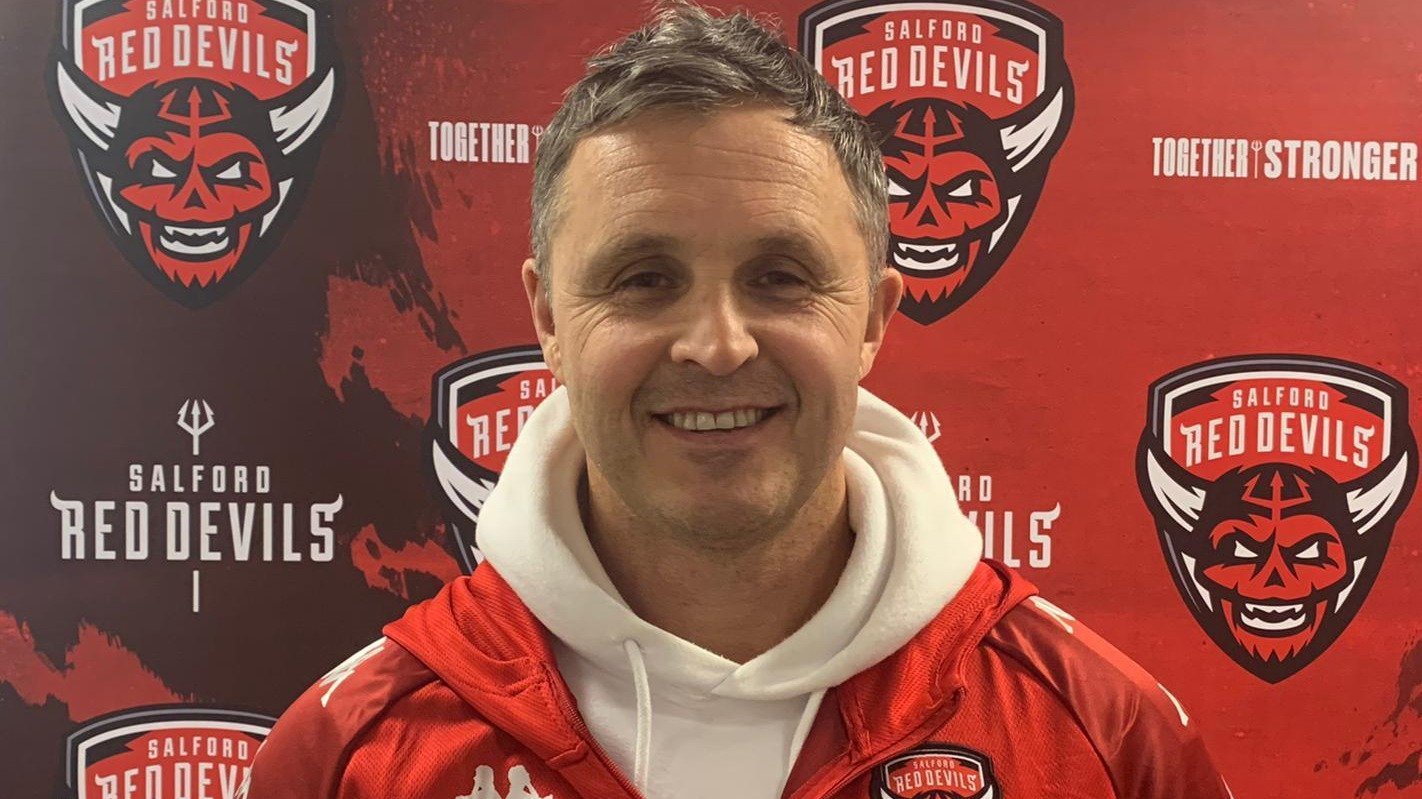 This will see him further develop the Club’s infrastructure outside of the first team setup.

Rowley said: “Five in five is the goal. In five years’ time, we want to have five homegrown players within the squad of the first team.

“Producing our own players creates a more sustainable model and one which we can be proud of as people in the local area.”

Supporters can hear more from Rowley in his exclusive interview HERE on RDTV.

During his time with the Red Devils so far, Rowley has helped the team reach the Betfred Super League Grand Final and Coral Challenge Cup Final.

Before that, he had been head coach at Toronto Wolfpack and Leigh Centurions, while as a player he represented England international level.

Director of rugby & operations Ian Blease said: “This is the most important appointment we have made during my time at the Club.

“Every improvement to our squad enhances what our supporters will enjoy on the field next season, but through this role, we are looking to impact our standing over the next decade and beyond.

“Putting in place somebody with Paul Rowley’s experience as a player and coach, opens up a number of exciting opportunities to us.

“His experience within our first team environment and detailed knowledge of the sport within the region make him an invaluable asset and the ideal candidate to meet the challenges we face.

“I am looking forward to working with him over the coming years, as we look to shape the Salford Red Devils sides of the future.

“I would also like to take this opportunity to thank the Supporters’ Trust, for their continued support of our development pathways, and would encourage all fans to get behind their initiatives.”

The Supporters’ Trust’s 2021 fundraising focus is outlined in depth HERE.