Potential Boost for Rugby League in the Region

Potential Boost for Rugby League in the Region 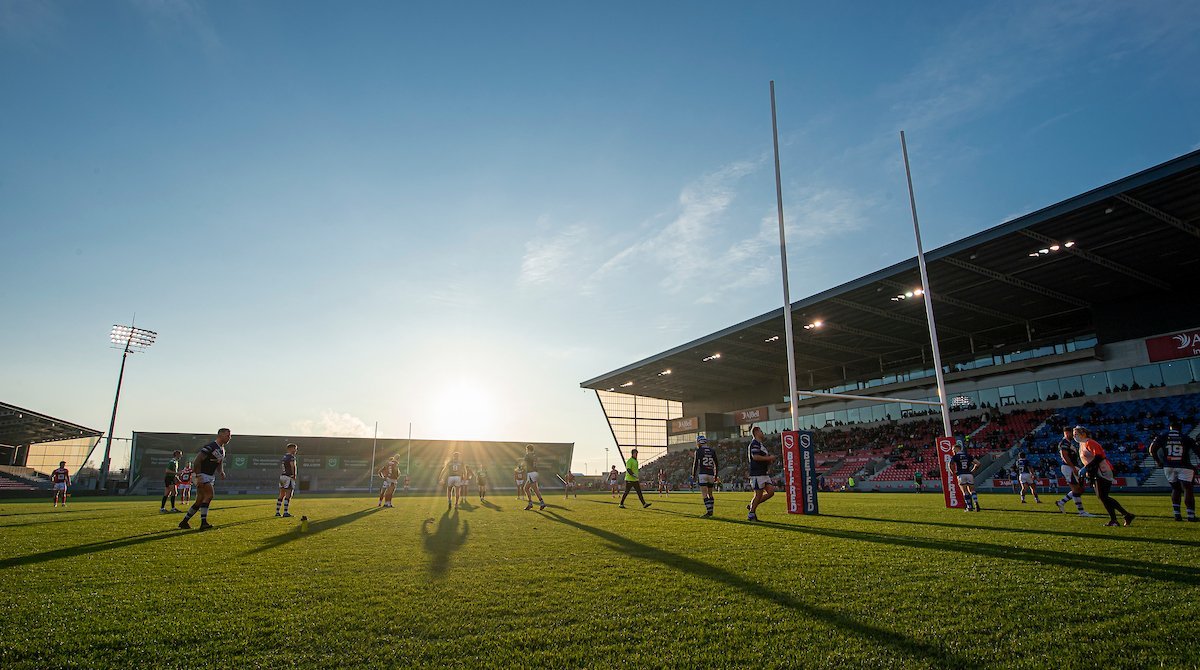 The proposal to the council is in its early stages, however, Sebastian would like to buy the AJ Bell stadium and secure it as the home of the Red Devils, furthermore, he has expressed his interest in potentially investing in the club to secure its status at the elite level of Super League.

“It’s no secret that Salford Red Devils operate without a benefactor in Super League and with that a much leaner financial situation. Further investment would unlock potential as an elite sports organisation in the Salford and Greater Manchester region. I welcome these talks, especially as Salford Red Devils is a community club, when business owners like Sebastian are local. Personally, I wish Sebastian every success with the proposal as it is further evidence that rugby league is a valued asset to this region.’’

The AJ Bell Stadium has been the home of Salford Red Devils rugby league team for ten years. With a second local team Swinton Lions already using the stadium facilities, it is playing an important role in community rugby league within the region. A potential stadium move has been on the agenda for Salford Red Devils, but there will be no changes for the remainder of this season or the 2023 season. Season ticket holders and fans can expect to remain at the AJ Bell Stadium for the near future.

Further updates on this ongoing situation will be provided by the club, but there is no further comment at this stage.