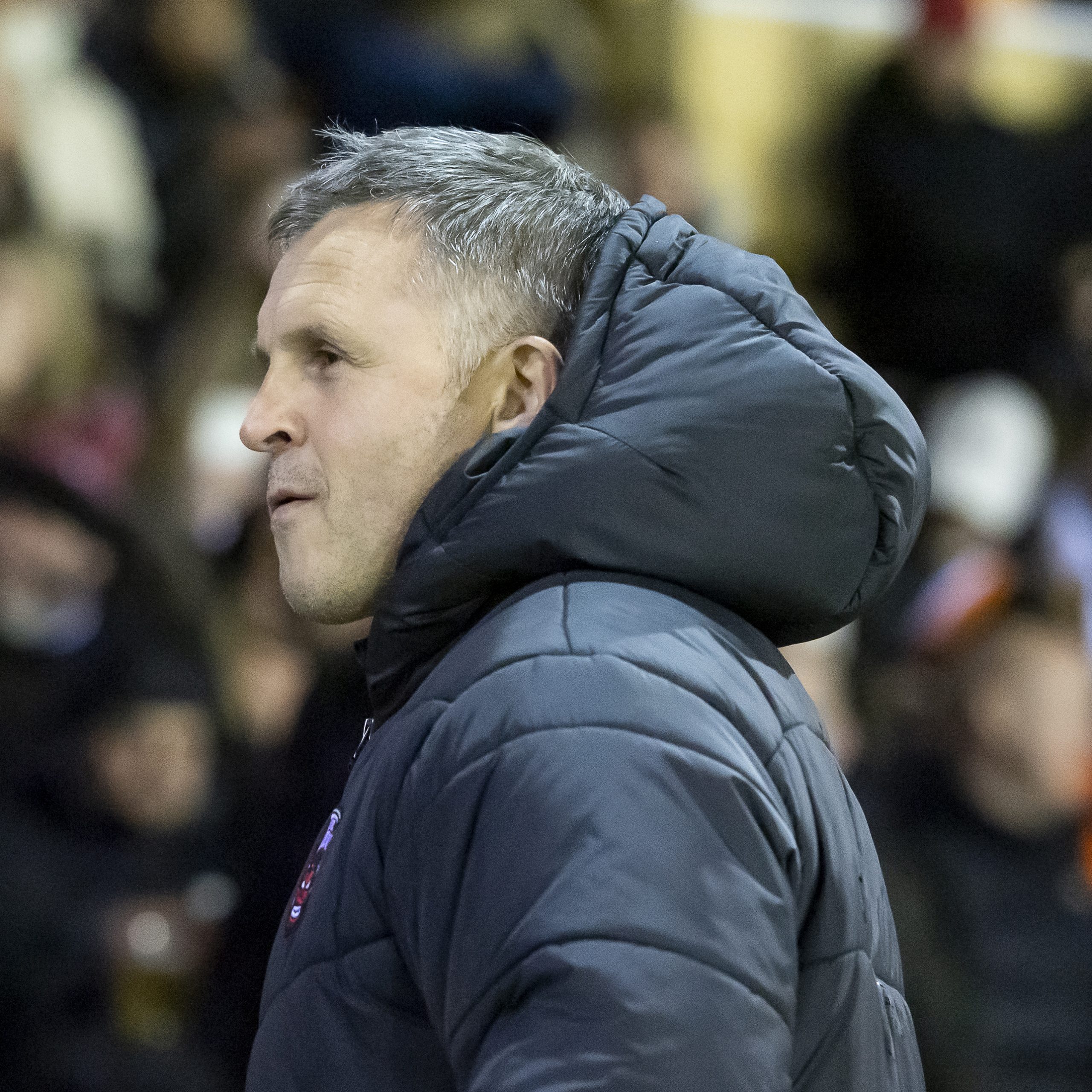 Salford Red Devils will be looking to return to winning ways with a positive performance against Hull KR at the AJ Bell Stadium tonight.

After excellent wins over Castleford Tigers and Toulouse Olympique in the first two rounds, Paul Rowley’s side have suffered defeats against Hull FC and Huddersfield Giants in rounds three and four.

Despite some promising individual performances, the side will want to get back to picking up results. As will Hull KR, who have only won one of their opening four Betfred Super League fixtures.

Speaking to the press ahead of the crucial fixture, Red Devils boss Paul Rowley has been discussing the teams’ preparation and how they can use the home crowd to their advantage.

Rowley said: “Well we’re at home, so nothing is different apart from being at home. We obviously always want to give our best performance and more away, but certainly, at home, we’ve got our own fans, so we’d hope we win more on the 6’s etc.

“But no, no more prep, just equally as hard as last week, but obviously there is an opportunity there for us and Hull KR will be saying the same thing. But it’s Super League, so it’s difficult every week.”

Hull KR – coached by Tony Smith – have failed to click in attack and have scored a competition-low 56 points so far this season. Although, the centre pairing of Jordan Abdull and Mikey Lewis do possess a significant threat.

Salford themselves will be hoping to get their danger man Ken Sio on the ball, with the Australian behind only Warrington’s Josh Charnley in the try-scoring charts.

On Friday’s opponents, Rowley says he is wary of the threat some of KR’s finest and youngest talent will bring to the game.

He said: “Well again, it’s early doors, but with people like Shaun Kenny-Dowall and (Korbin) Sims in there they’ve got plenty of big-game experience.

“And I guess (Jordan) Abdull, who is the England halfback and Mikey Lewis, who is a phenomenal young player – scoring tries for them on a regular basis. They’ve got threats all over the field, to be honest, and we certainly need to be on top of our game.”