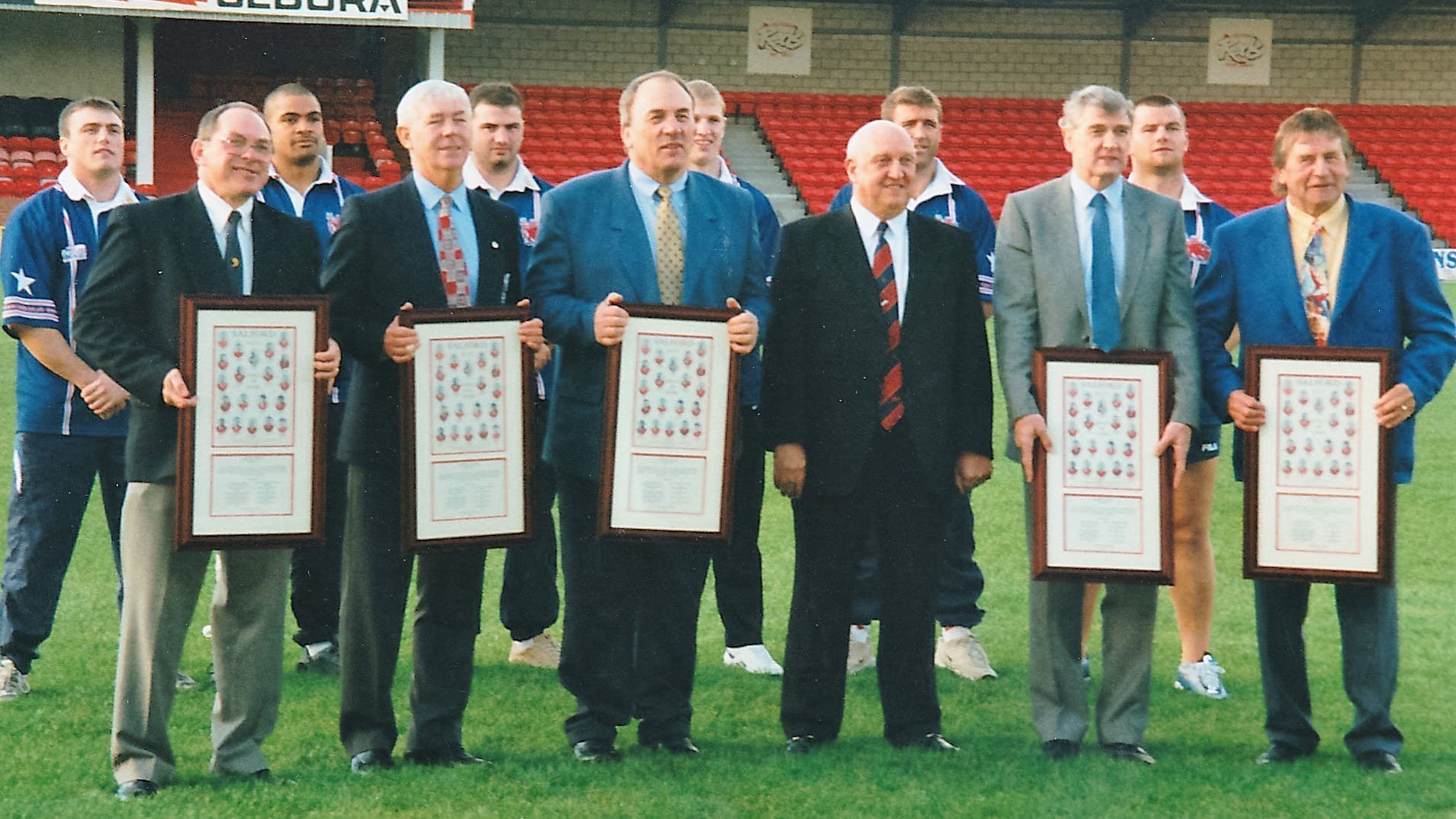 It would be most surprising had a player, who had done so much to enhance the image of the sport nationally, and who had become such a high profile figurehead for the game, not been in demand during his post playing days, particularly having been so obliging to the BBC over that five year period from 1976 to 1981.

So it was, with the pending retirement of their rugby league TV commentator, Eddie Waring, that Keith, with his articulate command of the English Language, and eloquent structuring of it, was most seriously considered for the available role.

“It was between Ray French, Alex Murphy, and myself, and Ray got it. Like me, Ray was a teacher and had played both rugby league and rugby union so there was little to choose between us in terms of our knowledge and experience.

“I have a Midlands voice though, which is a sort of non-descript, universal voice; I don’t have a northern voice, and ours is a working-class, northern game, which Ray’s voice fitted ideally.”

“I did, nevertheless, go on to do other work for the BBC, such as children’s programmes, conducting interviews – Alex Murphy and Syd Hines among them – and some commentating / summarising alongside David Coleman.”

There are those, however, who have long been of the opinion, that had the task of presenting the sport of rugby league, live, to the whole nation, via the BBC flagship Saturday afternoon televised sports programme, Grandstand, been given to Keith, it might well have attracted a little more interest and acquiescence from the sporting public in the south of the country. Keith, however, feels that there was justification for the decision to go to French.

“It’s a northern sport, born out of the hardships of the mills and mines of Lancashire and Yorkshire, to the extent that without broken time payment, the players could not have afforded to miss out on their wages to play. Ray’s appointment encapsulated exactly what the BBC was trying to project.”

Disappointing as this undoubtedly must have been, Keith was extremely fortunate in having a range of interests to which he could turn, most notable of which was his skill on the piano.

“Music has always been a big part of my life, and, alongside the sports elements within schools, has been a significant personal contribution I have made as a teacher.  When I had left my grammar school to go to qualify, I had been awarded prizes for my contributions to both PE and to music.

“It is a talent I value greatly, for it is something I can, and have, continued enjoying and developing right throughout my life, and will continue to do so.”