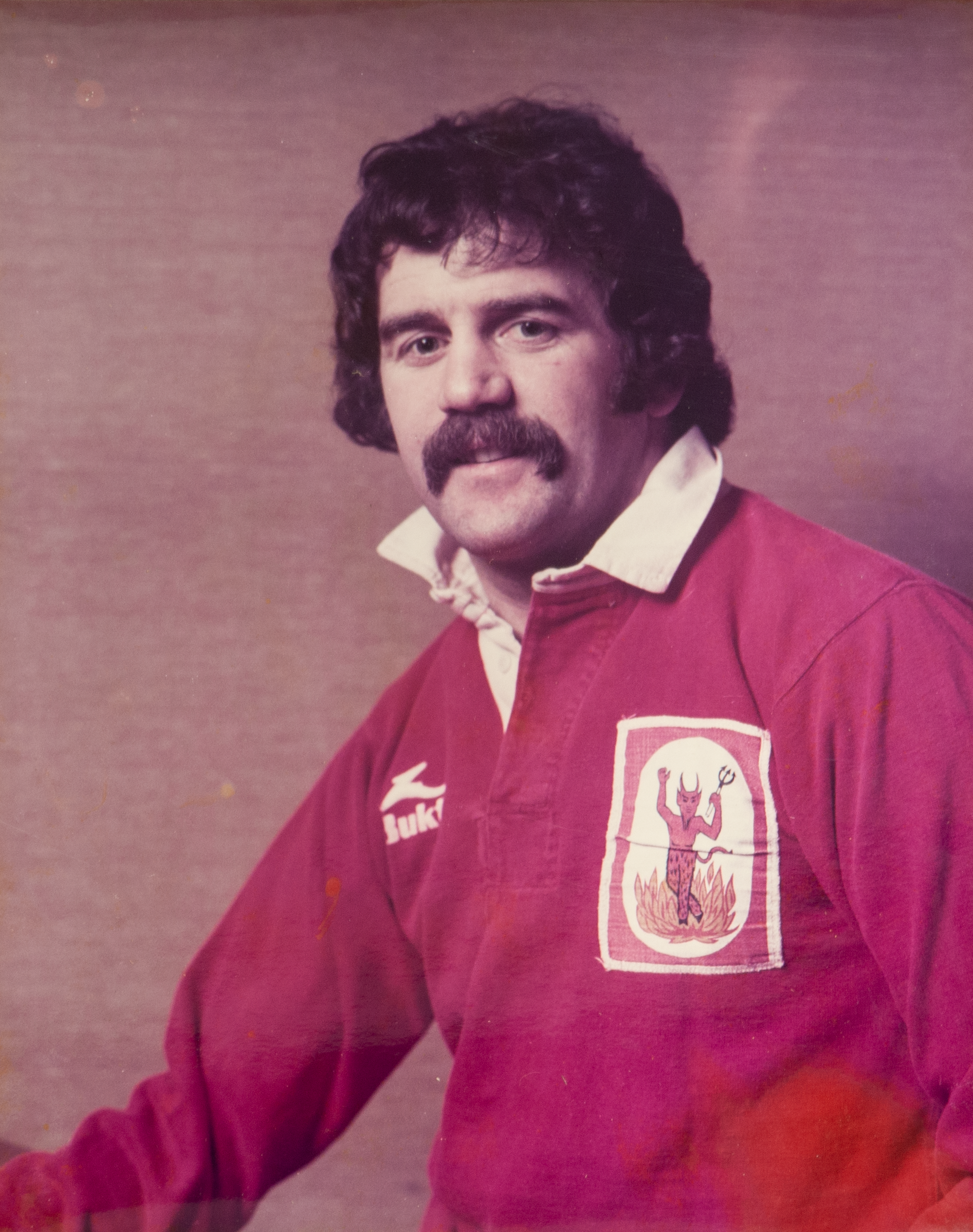 The Welshman made over 400 appearances for the Red Devils between 1967 and 1979, breaking multiple records during his time at The Willows.

His tally of 493 points during the 1972/73 season was the most by a Salford player in a single campaign and his 1,241 goals across a 12-year stint at the club still stands as a record.

Captaining Salford in their 1969 Challenge Cup Final against Castleford Tigers, Watkins was a key figure in Rugby League and represented both Great Britain and Wales at international level.

He was also awarded an MBE in the 1986 New Year Honours list and represented multiple sides domestically and internationally at Rugby Union.

The induction dinner will take place at The Edge in Wigan on October 27th – during the World Cup – and is set to be a great occasion for everyone involved. 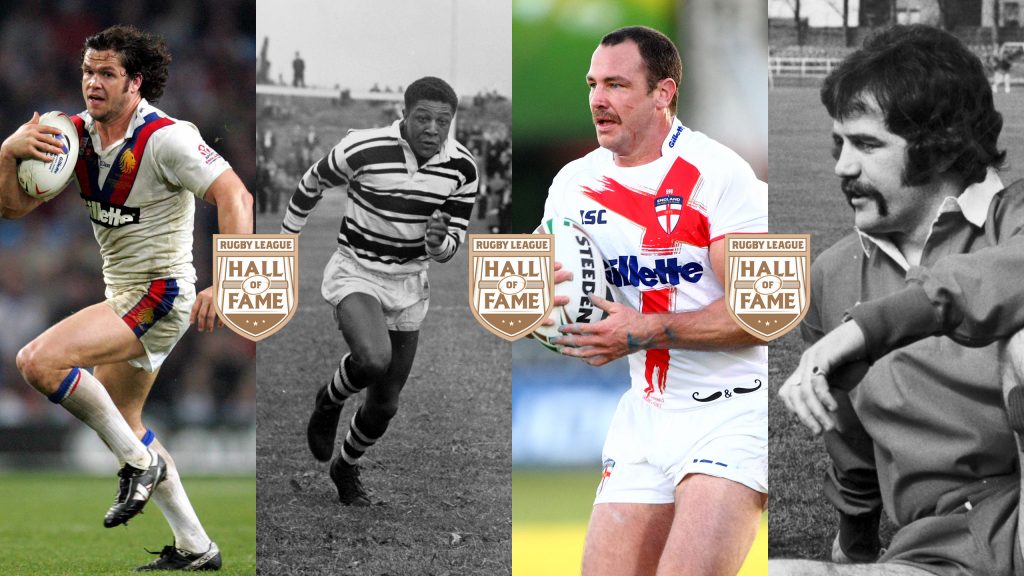 Watkins will be joined by former Red, Adrian Morley, Wigan legend, Andy Farrell and Cardiff-born, Clive Sullivan as the four inductees for 2022.

RFL Chief Executive Ralph Rimmer said: “On behalf of the whole sport I would like to congratulate Andy, Adrian, Clive and David on this wonderful achievement which is so richly deserved.

“Millions of people have played this great sport in the last 127 years, and it is a testimony to the quality of all four players that they are among just 32 who have so far been selected for inclusion in the Rugby League Hall of Fame.

“We are looking forward to inducting these four sporting giants into the Hall of Fame next month on what will undoubtedly be a very special evening for everyone.”

Everyone at Salford Red Devils would like to congratulate David on his most deserved induction!