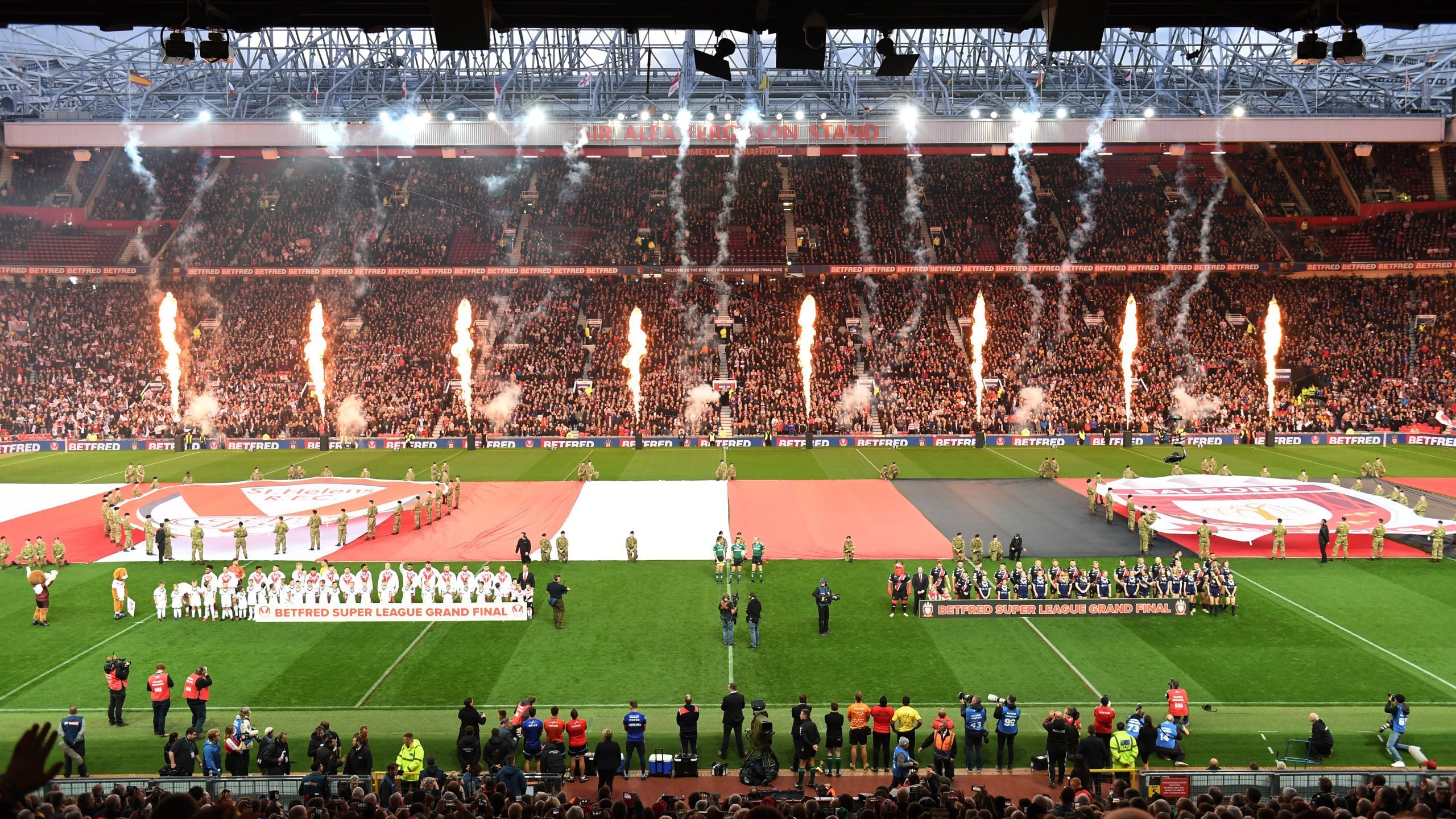 Salford Red Devils’ 2019 Betfred Super League Grand Final encounter with St Helens has set a new Super League record for live TV audience since the competition’s inception in 1996.
The number of people who watched the title decider live on Sky Sports Main Event and Arena was 43% higher than the figure for the same game in 2018, between Warrington Wolves and Wigan Warriors.
Red Devils director Paul King said: ”I believe this is a testament to the way the team captured the imagination of the rugby viewing public, which was also reflected in ticket sales in the weeks before the play-offs that then continued to escalate throughout the play offs.

“It displays a clear appreciation for style of rugby played, that it rejuvenated the community, who in turn attended in increased numbers and helped create an unbelievable atmosphere throughout the play-off series, as the club and community reconnected.

“It was a compelling journey, the ultimate underdog story, and it it is these narratives in sport which people respond too. With awareness raised and our team set to continue providing entertaining displays throughout 2020, I believe interest will further escalate next season.”
Salford Red Devils 2020 season tickets are available at early bird prices until the end of October, providing supporters with the best value opportunity to see the Grand Finalists in action.
The new record follows a significant upward curve in live TV audiences over the last 10 weeks of the season, which saw a significant increase in airtime for the Red Devils, with the Top Five Play-Offs recording an 11% growth in live audience compared to the 2018 season.
Salford’s Semi Final victory over Wigan had been the number one ranked game of the season until the title decider, and was the highest non-Grand Final audience since 2015.
Rob Webster, Managing Director of Sky Sports, said: “We’ve enjoyed being able to produce and cover a thrilling season of Super League, capped by a fantastic final at Old Trafford.”
October is the last month to purchase 2020 season tickets at early bird prices, by visiting the AJ Bell Stadium Ticket Office, buying over the phone on 0161 786 1570, or by clicking HERE.
In order to make a Direct Debit purchase, supporters should collect a form from the AJ Bell Stadium ticket office, or complete over the phone on 0161 786 1570.