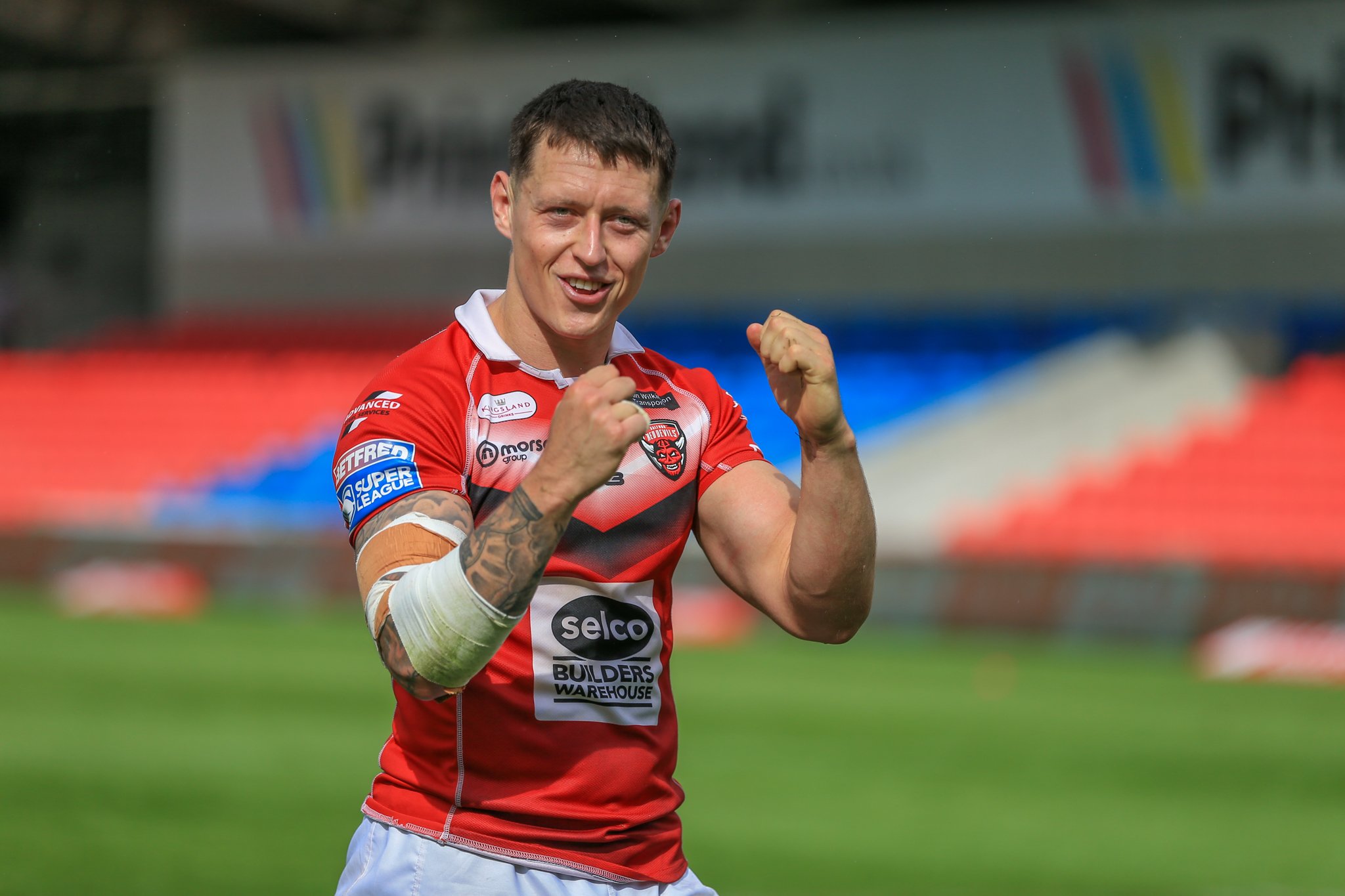 Salford Red Devils centre, Deon Cross has been named in the England Knights squad for their forthcoming internationals against France B and Scotland.

After signing for the Red Devils from Widnes last November, the natural winger has enjoyed a stellar debut campaign in Red and White. He has scored 13 tries in the Betfred Super League this season and established himself as a regular in Paul Rowley’s starting line-up.

Despite our play-off journey coming to an end last Saturday, Cross has been a key component in Salford’s incredible season and his call-up – despite for the first time – is no shock to anybody involved in the club.

Receiving his call-up, Cross said: “I’m honoured to be selected for the England Knights and grateful to get the opportunity. I’m grateful to my teammates and the coaching staff for helping me develop my game and can’t wait to play!”

“He’s a first class player and equally first class person who richly deserves this selection. Our team wishes Deon – along with Paul Anderson and the Knights – the best of luck in their upcoming fixtures.” 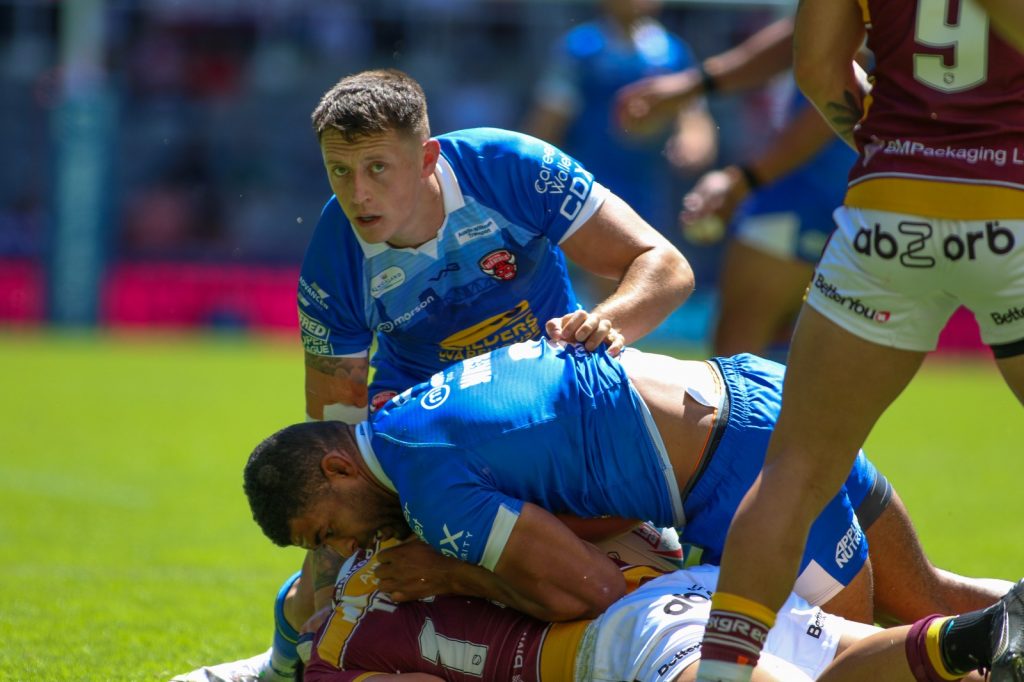 Join Deon at the AJ Bell Stadium in 2023 by purchasing a season ticket HERE.