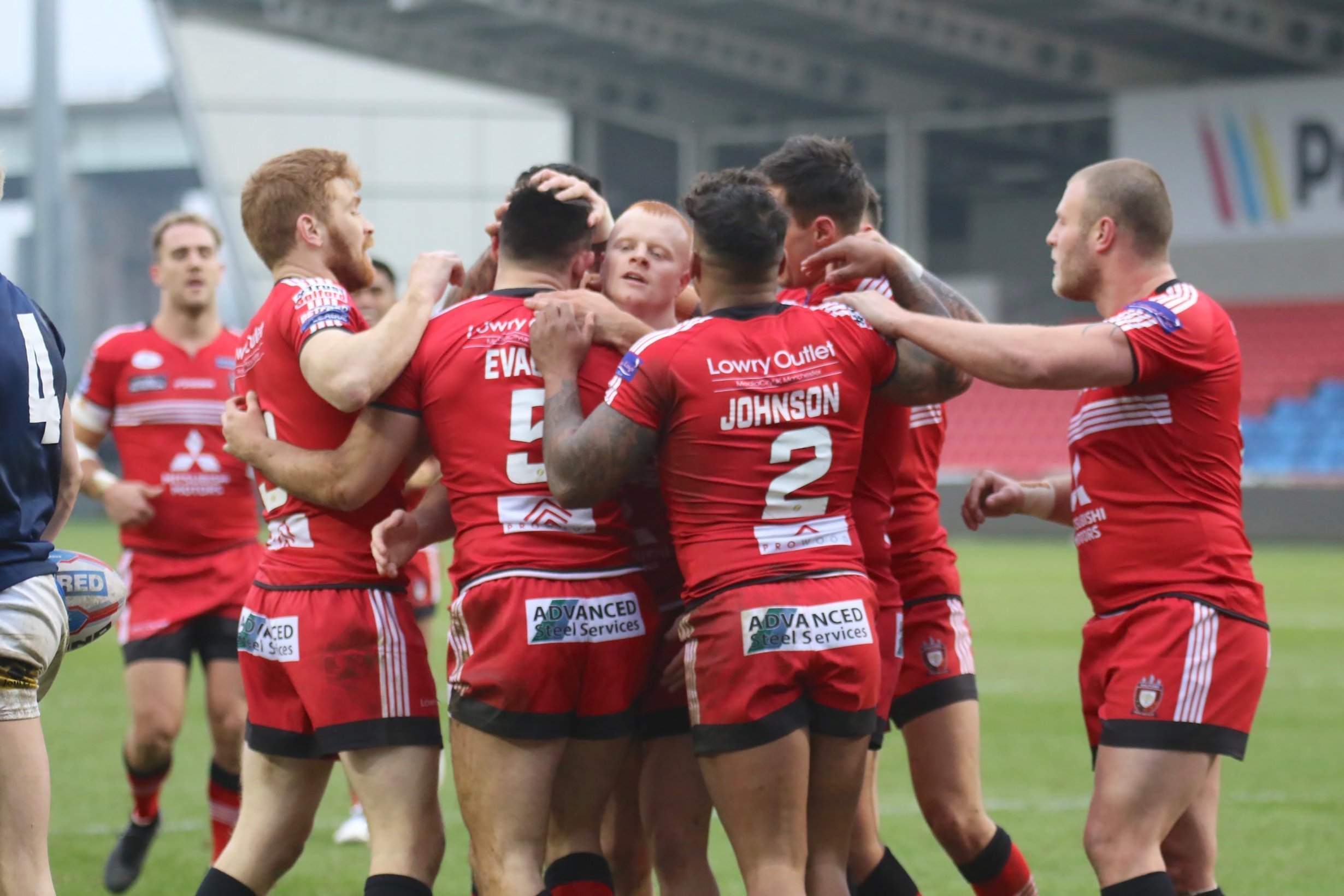 Salford Red Devils can confirm we will face local rivals Swinton Lions in a pre-season friendly on Saturday 12th January, 1pm kick-off.
The Red Devils hosted the Lions in pre-season last year and are delighted to welcome them back to the AJ Bell Stadium again in 2019.
Director of Rugby and Operations, Ian Blease, said: “We’re excited to host Swinton for the second consecutive season.
“A big factor in us welcoming Swinton to the AJ Bell Stadium again was the success of last year’s fixture which saw us renew the rivalry. We’re hoping this fixture can become a bit of a community day and event for all the fans.
“There are a lot of ties between the Club’s and it really is a special fixture which is important to the City of Salford and surrounding areas.
“Of course, this will be the first opportunity for fans to see some of our new signings in action. I hope the fans of both Salford and Swinton turn out in force for our opening game of 2019.”
Ticket details for the game will be confirmed in due course.
Salford Red Devils will also take on current Betfred Super League champions Wigan Warriors in pre-season at the AJ Bell Stadium on Sunday 20th January. Click here for more details.