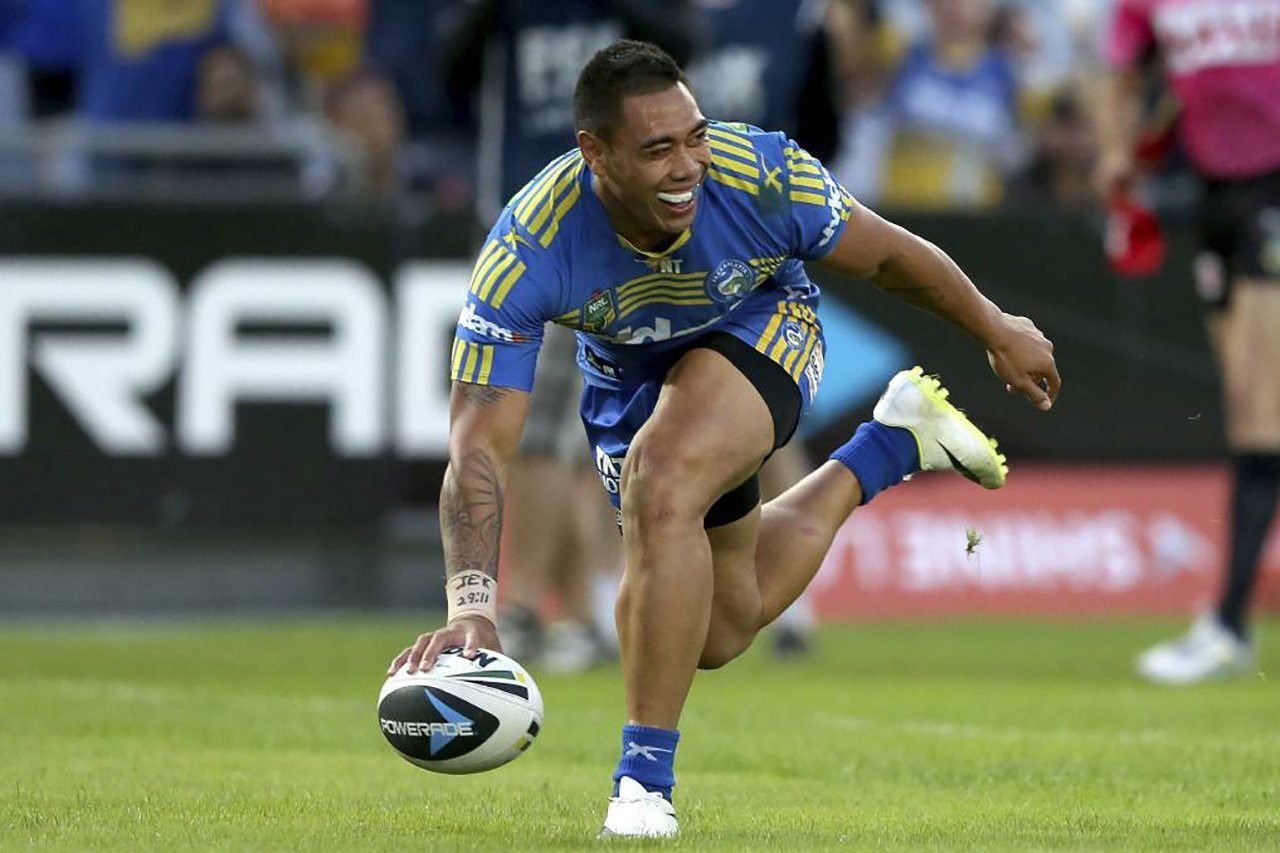 🎁 Don't know what you want for Christmas?

👍 We've got you covered @RyeLannon11!

👹 Take a look at our new ... leisurewear! Perfect gifts for Red Devils!

👹 We've really enjoyed your first season with the Red Devils!