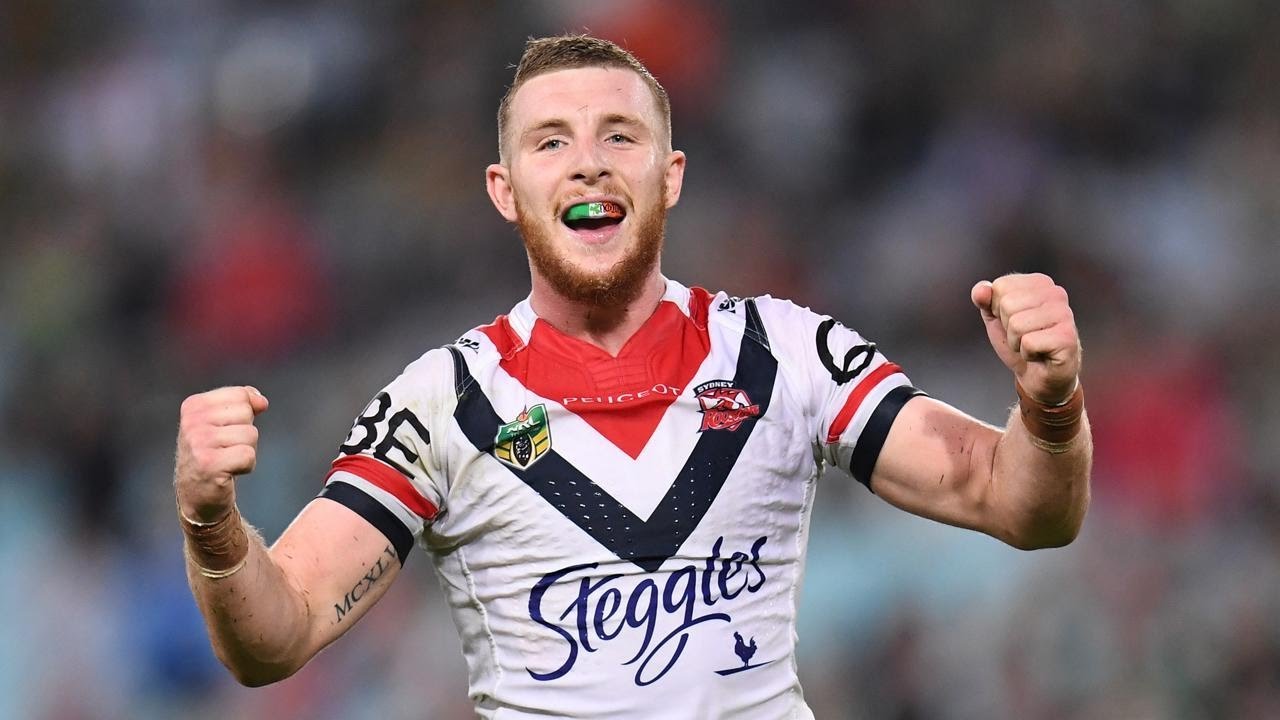 Salford Red Devils have swooped to sign Aussie half-back star Jackson Hastings from the NRL, initially for the remainder of the season.
Hastings is awaiting final visa clearance and will link up with the Red Devils for the vital close of the campaign.
Salford’s Director of Rugby Ian Blease said: “Jackson is a signing that should rightly excite everybody in the city. He is an exciting match-winner and will slot into our set-up perfectly at this crucial time.
“A huge amount of hard-work behind the scenes has gone into making this happen over the past few months and we are delighted to get it over the line. Opportunities to sign players this talented do not come along too often and it speaks volumes that we have beaten off some serious competition for his signature.
“I’d like to thank the player’s agent for all his help as well as Marwan Koukash who has honoured his pledge to support the club with the acquisition of a player.”
22-year-old Hastings already has 47 NRL appearances to his name for the Sydney Roosters and Manly Sea Eagles and has bagged 81 points in the process.
Salford Red Devils expect the player will join them at the AJ Bell Stadium as soon as his paperwork is complete in Australia.
Head Coach Ian Watson said: “He’s a huge talent with huge potential. The fact Trent Robinson let Maloney leave the Roosters so Jackson could partner Mitchell Pearce shows his level of quality.
“Obviously there were numerous Super League clubs chasing him and we are delighted he has chosen to come to us. Hopefully together we can restart Jackson’s first grade career
“He has been the guy we have been missing in terms of organisation and kicking game. He’s looking forward to getting over here and getting stuck in, concluded Watson.
Ian Blease continued, “It’s been a tough transitional year for the Club and we continue to need all the support we can get from our fans and get them to bring a friend along to the game on Friday against Castleford Tigers (kick off 8pm, AJ Bell Stadium). It is vital we stay in Super League this year and the signing of Jackson Hastings shows that we are very serious about this aim.”

Now that the news out, who’s looking forward to seeing lifelong Salford fan @RyanBrierley in our club colours next season? ... 🤩