Season opener promises to be solid test for Marshall’s men

Season opener promises to be solid test for Marshall’s men 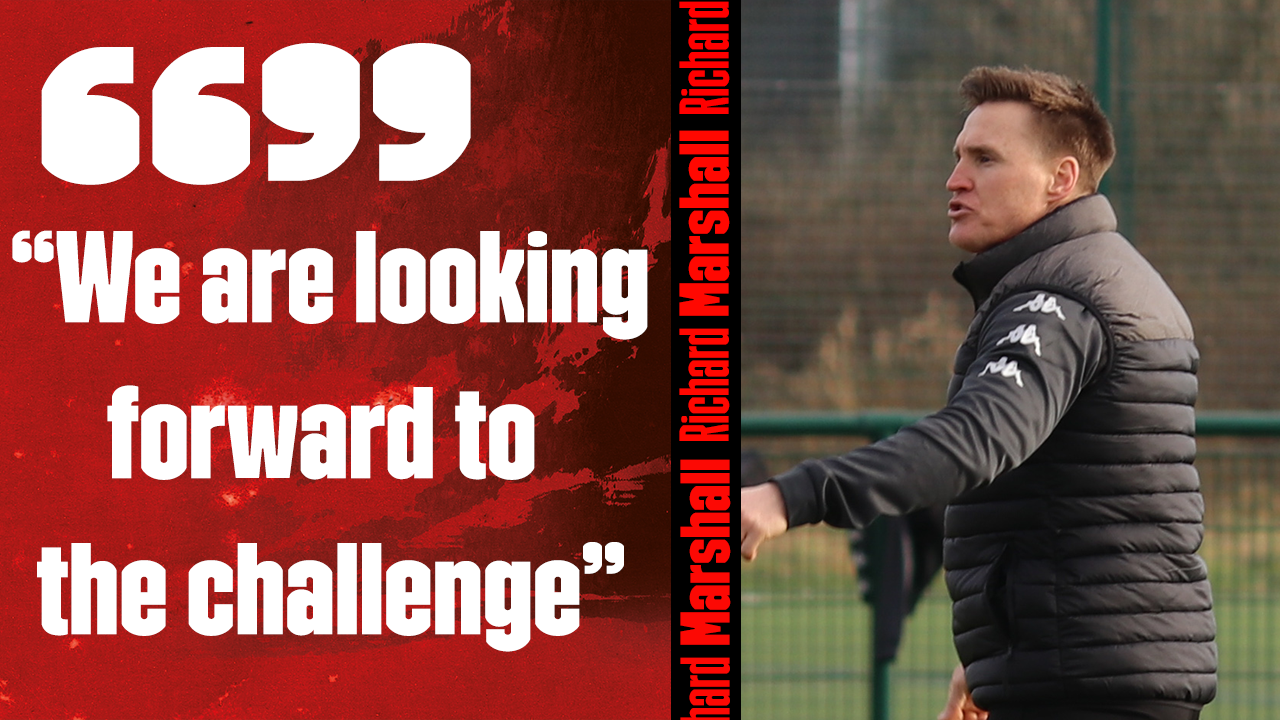 Salford Red Devils head coach Richard Marshall is looking forward to an “exciting time for the club” ahead of the 2021 Betfred Super League opener against St Helens on Friday.

Marshall will take charge of his first competitive game since becoming head coach at the AJ Bell Stadium, with a mouth-watering clash in store against back-to-back champions Saints.

And following a successful pre-season, capped off with a win against 2020 Grand-Finalists Wigan Warriors, the Red Devils boss is pleased with what he has seen from his players.

📽️ Rewatch the full friendly game between Salford and @WiganWarriorsRL on RDTV!

🙌 Thanks again to everyone who joined us on #OURLEAGUE

Marshall said: “I have been welcomed with open arms.

‘There has been a lot of changes at the club, obviously coaches, staff, players. But with change comes freshness, new ideas and invigorated players.

“We have had a wonderful pre-season, getting to know the group, the strengths, the weaknesses, where we can improve as a team and being collaborative in our approach to the game.

“This is a new team, we will probably have six or seven players making their debut for the club on the weekend and it will take time for us to gel as a team – learn each other’s nuances – but at the same time we just want to throw them out there and go against the best team in the country.

“I’m looking forward to improving each and every individual at this club.” 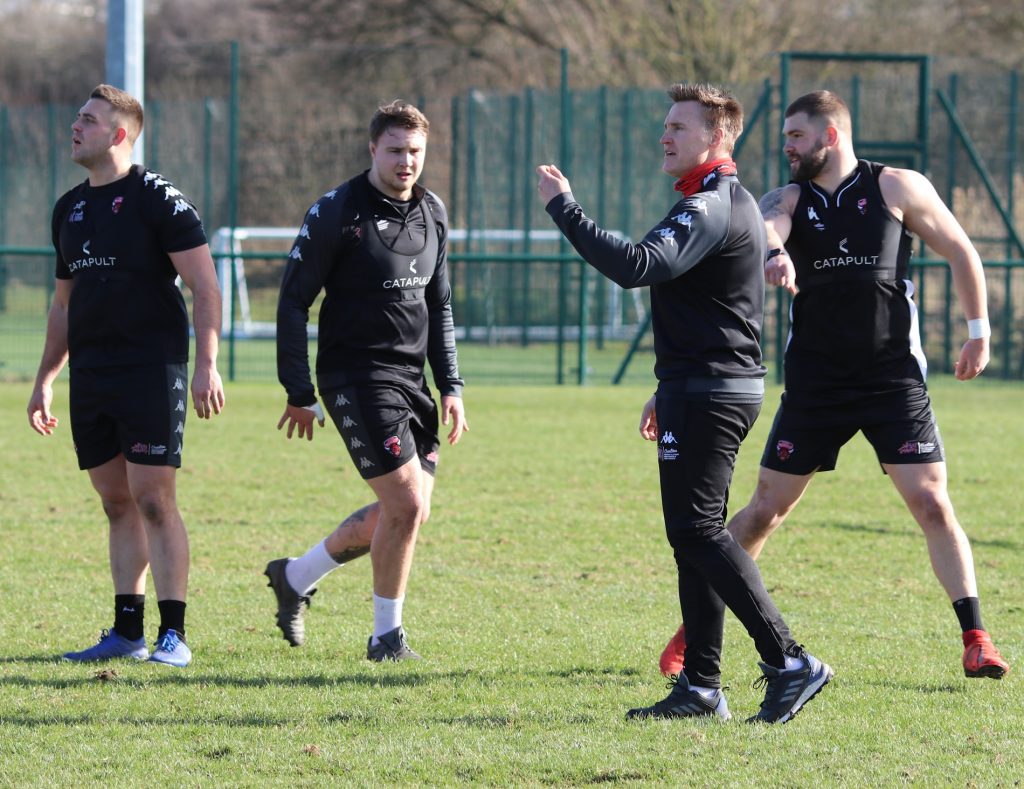 Whilst the Red Devils face a tough task against the reigning champions, Marshall is eagerly anticipating the challenge that lies ahead.

“We want to improve on last year,” stated Marshall.

“We know it will be difficult against St Helens but at the same time it is a challenge we are going to relish.

“Going up against the current champions on Friday is really exciting and we are looking forward to that challenge.”

Rewatch our 12-10 victory the last time we played Saints on RDTV.

Written by: Will Dickson