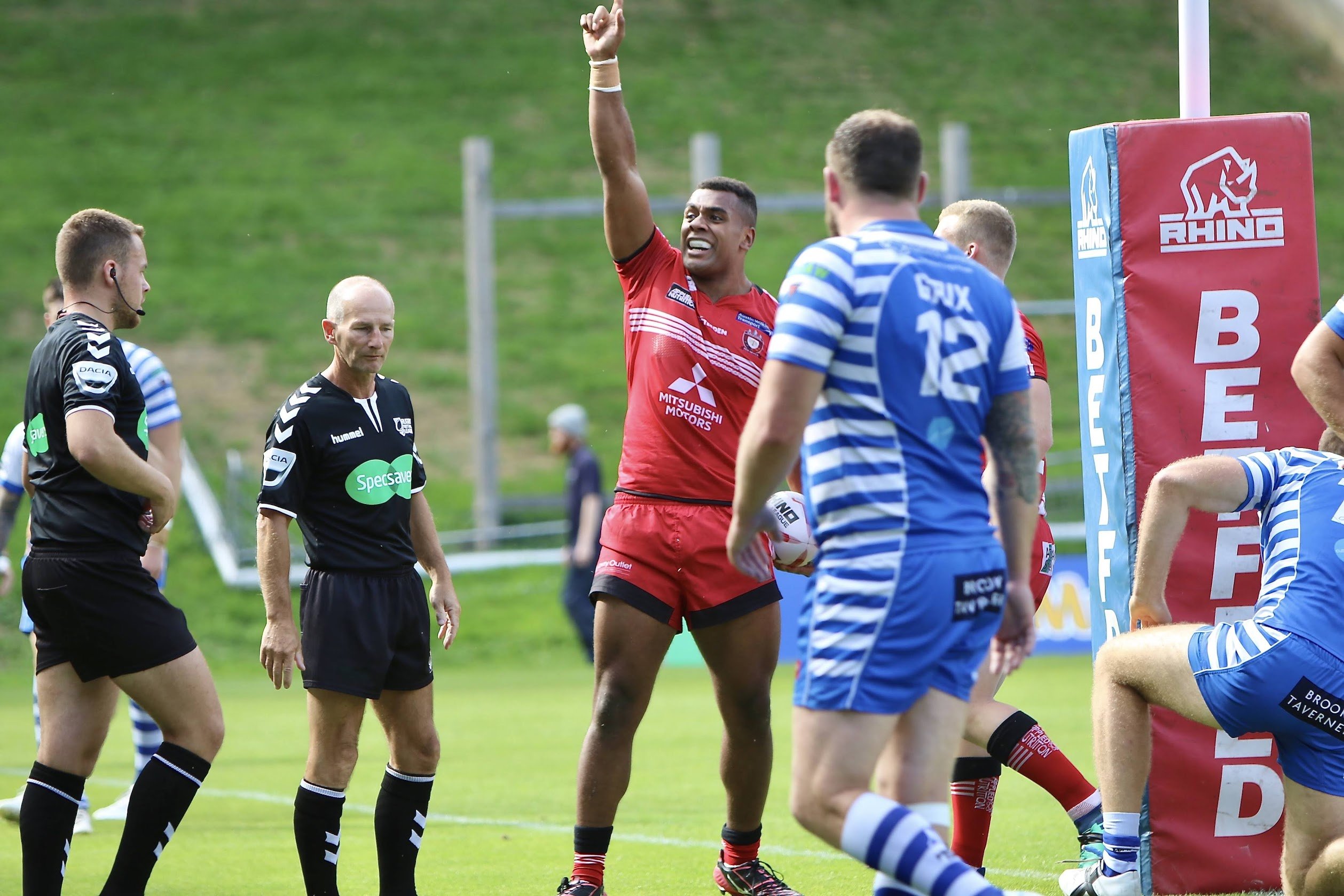 Head Coach Ian Watson has named his 19-man squad for this weekend’s trip to London Broncos in the Qualifiers.
Ben Nakubuwai returns to the 19-man squad after picking up a shoulder knock a few weeks ago in the victory over Halifax.
Jack Littlejohn could feature for the first time in three months with fellow halfback Josh Wood missing out after picking up a knock last week against Leeds.
Jansin Turgut retains his place in the squad after debuting at the Emerald Headingley Stadium last weekend. Gavin Bennion could also feature for the first time since the win over Leeds Rhinos in July.
Greg Johnson is also included after a lay-off with a foot injury. Luke Burgess also returns to the squad after serving a one-game suspension following his red card in the win over Toronto Wolfpack.
Jackson Hastings will serve the second of a two-match suspension following his dismissal in the closing stages of the win over Toronto. Junior Sa’u just misses out with an arm injury. Lee Mossop, Lama Tasi and George Griffin are all out of the 19-man squad.
The full squad is as follows:
Gavin Bennion, Luke Burgess, Greg Burke, Mark Flanagan, Greg Johnson, Josh Jones, Craig Kopczak, Ryan Lannon, Joey Lussick, Tyrone McCarthy, Ben Nakubuwai, Derrell Olpherts, Jansin Turgut, Kris Welham, Niall Evalds, Rob Lui, Jack Littlejohn, Jake Bibby, Ed Chamberlain.

Tickets for this fixture are available at the AJ Bell Stadium Ticket Office and over the phone on 0161 786 1570 and are available to purchase up until 3pm on Friday 21st September.