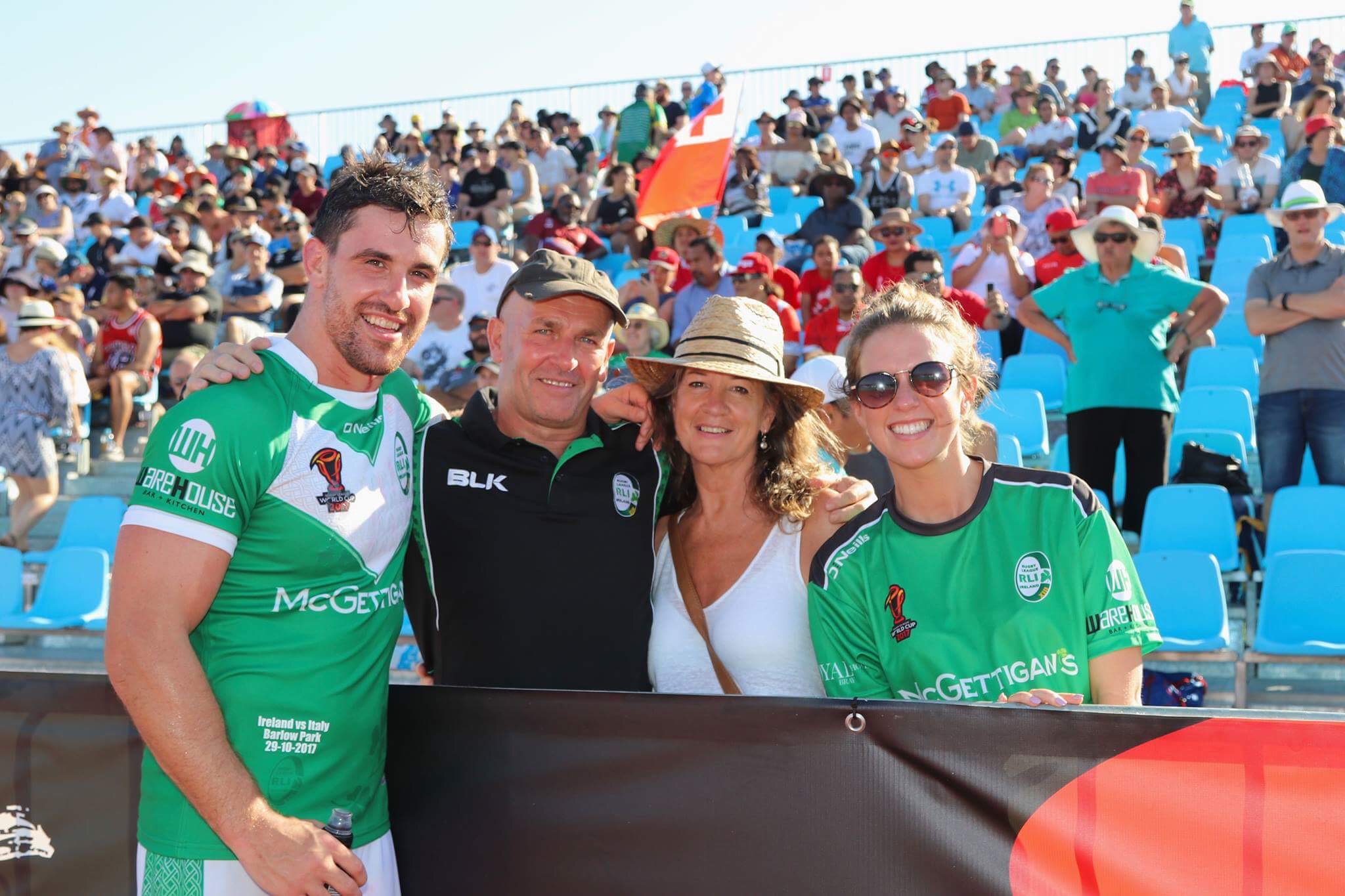 Craig Kopczak’s Welsh side fell to a heavy 50-6 defeat in their 2017 Rugby League World Cup opener against Papua New Guinea in Port Moresby.
Kopczak captained a Wales side featuring several Super League players including impressive young St Helens duo Morgan Knowles and Regan Grace however the Kumuls boasting Paul Aiton, James Segeyaro and Castleford’s new signing Garry Lo were just too strong.
Brisbane Broncos’ David Mead was a thorn in Wales side all afternoon and the full-back crossed for two tries early on to put the hosts in control. The Kumuls went into half-time with a 26-0 lead after Nene MacDonald, Kato Ottio and Willie Minoga all crossed before the interval.
Papua New Guinea continued their dominance after the break as Rhyse Martin scored just three minutes after the break and followed it up with a second midway through the half. Justin Olam latched onto a low kick to extend the hosts lead before Mead notched his hat-trick.
The Kumuls hit the half-century as Martin converted a Paul Aiton try but Wales did get themselves on the scoresheet with the final play of the game as Regan Grace planted the ball down following a clever kick over the top from Matt Seamark.
Wales will face Fiji next Sunday in Townsville while Papua New Guinea host Tyrone McCarthy’s Ireland in Port Moresby next weekend.
PNG: Mead, Olam, Ottio, MacDonald, Lo; A. Boas, W. Boas; Albert, Puara, Page, Martin, Griffin, Aiton. Interchanges: Baptiste, Minoga, Segeyaro, Maki.
Wales: Kear, Williams, Channing, Gay, Grace; Davies, Seamark; Kopczak, Parry, Joseph, Lloyd, Morris, Knowles. Interchanges: Fozard, Hopkins, Evans, Butler.
Attendance: 14,800. 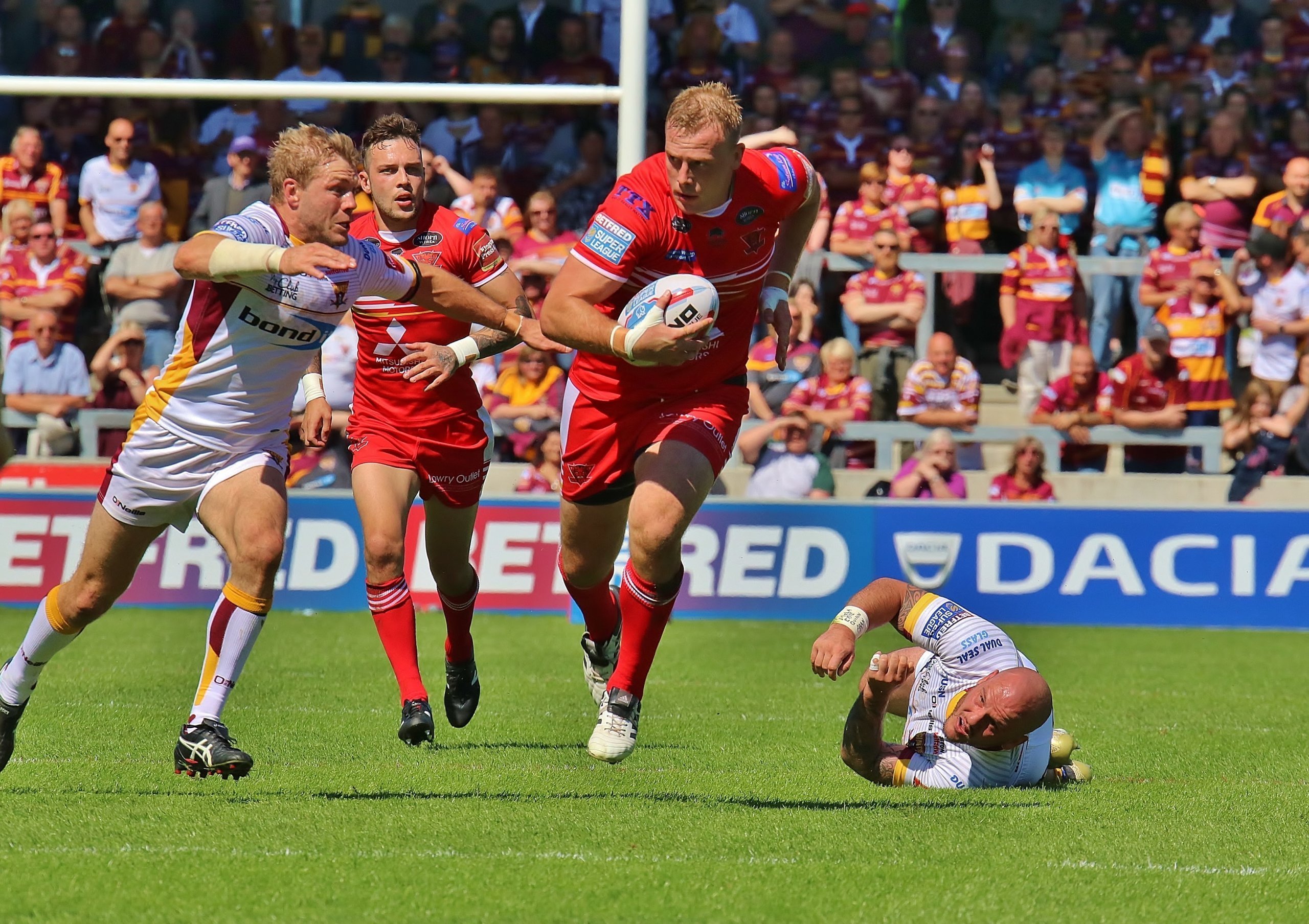 Four Salford Red Devils have been named in their respective countries squads for the opening round of fixtures in the 2017 Rugby League World Cup.
Craig Kopczak is set to captain the Welsh side in their first group game against Papua New Guinea at the Oil Search NSF Stadium in Port Moresby at 5:00am (3pm PGT).
Manu Vatuvei has been named in the Tonga squad for their opener against Scotland on Sunday at Barlow Park, Cairns with a 6:15am kick-off (17:15 AEDT).
Fellow mid-season signing Tyrone McCarthy will feature for Ireland as they take on Italy at Barlow Park, Cairns prior to the Tonga vs Scotland game in the first double-header. The game will kick-off at 4:00am (15:00 AEDT).
All three games are set to be shown in full on Premier Sports.