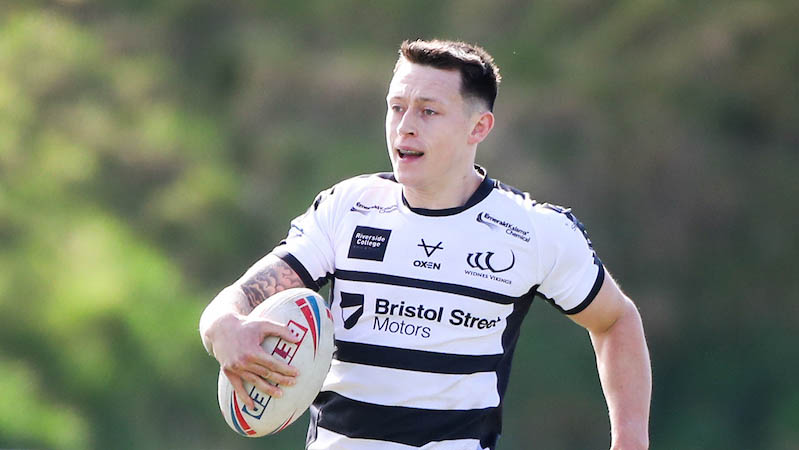 Salford Red Devils are delighted to announce the signing of Deon Cross on a one-year deal, with the option for a further year.

The winger arrives from Betfred Championship side, Widnes Vikings, where he won Try of the Year and Fans’ Player of the Year awards in 2021.

Cross started out at Rochdale Hornets in 2018, before moving to Barrow Raiders in 2019 for one season. The 25-year-old signed for Widnes ahead of the 2020 season, stating his dream was to play in Super League one day.

Speaking on signing for Salford, Cross said: “I’m really excited about the move, Super League has been the target since i started playing rugby.

“Salford is a fantastic club who have reached new heights more than once over the last few seasons, and I hope I can help this club achieve again.”

Director of rugby and operations Ian Blease added: “It’s no wonder why Deon was voted the fans’ Player of the Year this season at Widnes. He’s a very talented winger who is still only young, so has plenty of time to develop his game even further.

“Being around the likes of Ken Sio, Joe Burgess and Rhys Williams, who are all established Super League players, can only help Deon mature and improve.”

Get behind your Red Devils next season by purchasing a season ticket HERE. 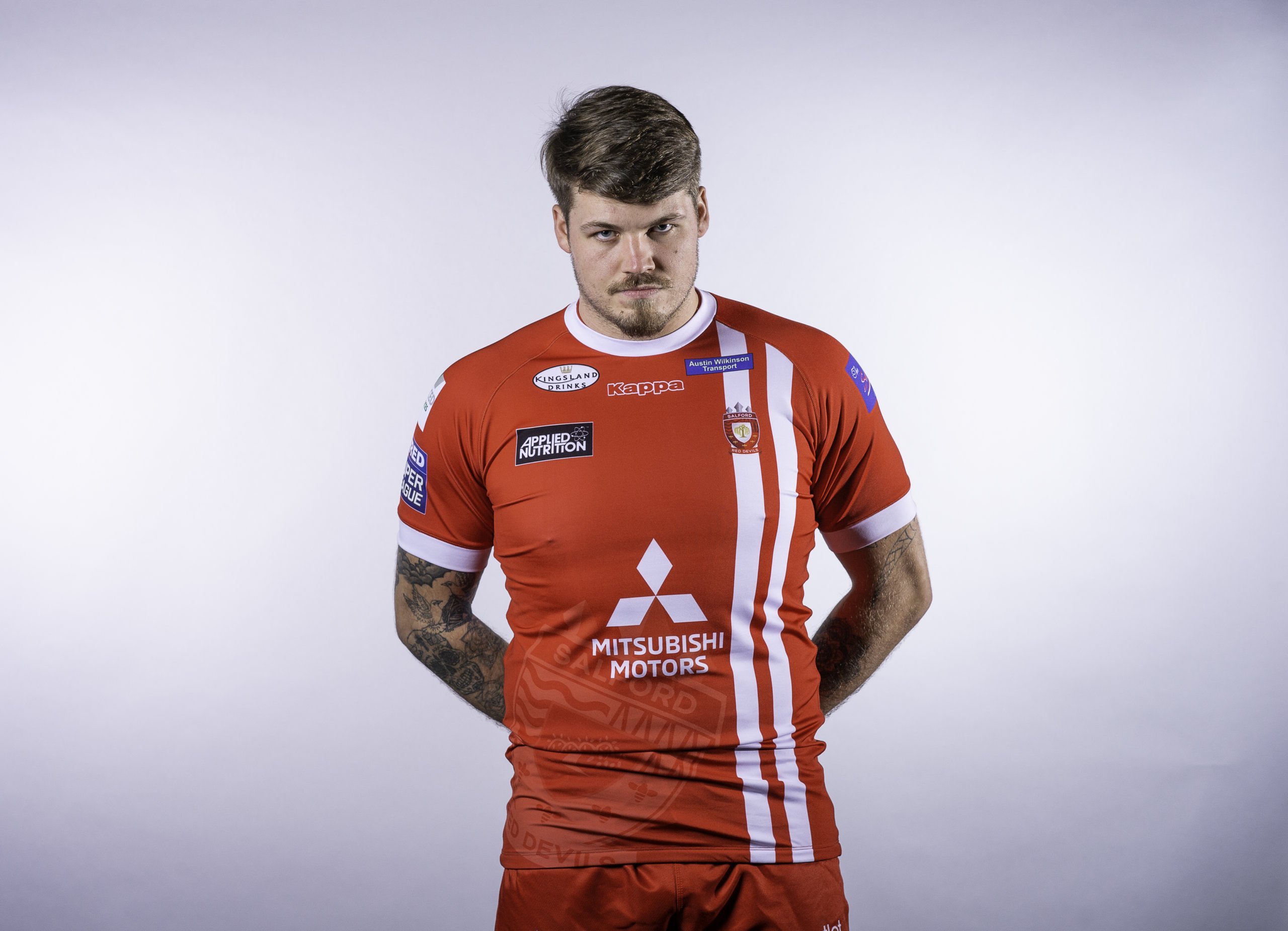 Salford Red Devils can confirm that Adam Lawton has joined Betfred Championship side Rochdale Hornets on a one-month loan deal.
Lawton joined the Red Devils ahead of pre-season after spending time away from the professional game in Australia. The back-rower broke onto the scene in 2014 with Widnes Vikings.
Director of Rugby and Operations, Ian Blease, said: “Adam has been great since joining the Club at the start of pre-season.
“We feel this short-term loan will provide Adam with a great opportunity to get some regular first team game time and further his development.”
Adam Lawton could feature in Rochdale’s upcoming fixtures against Toronto Wolfpack, Toulouse Olympique, Batley Bulldogs and Barrow Raiders. 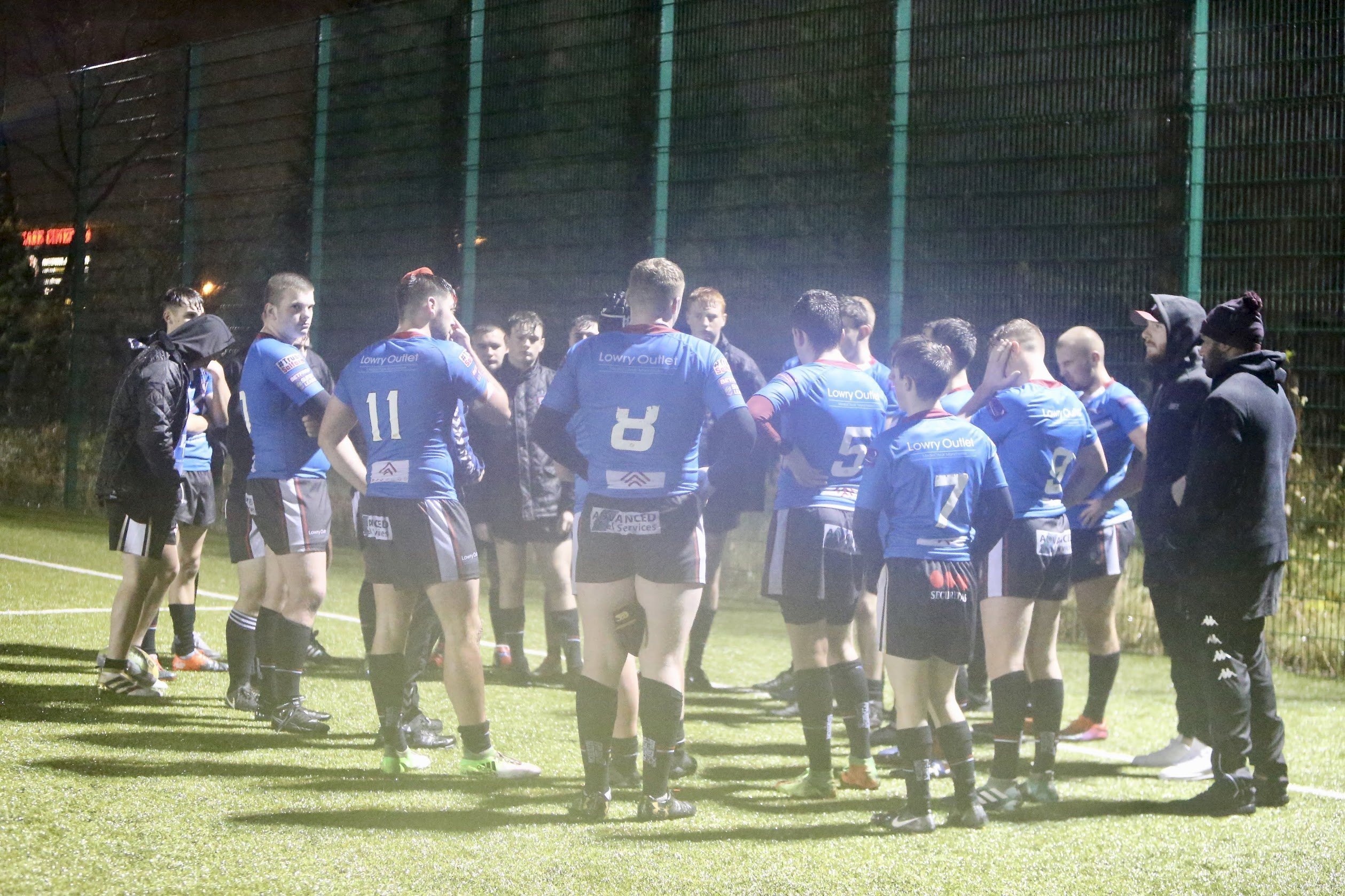