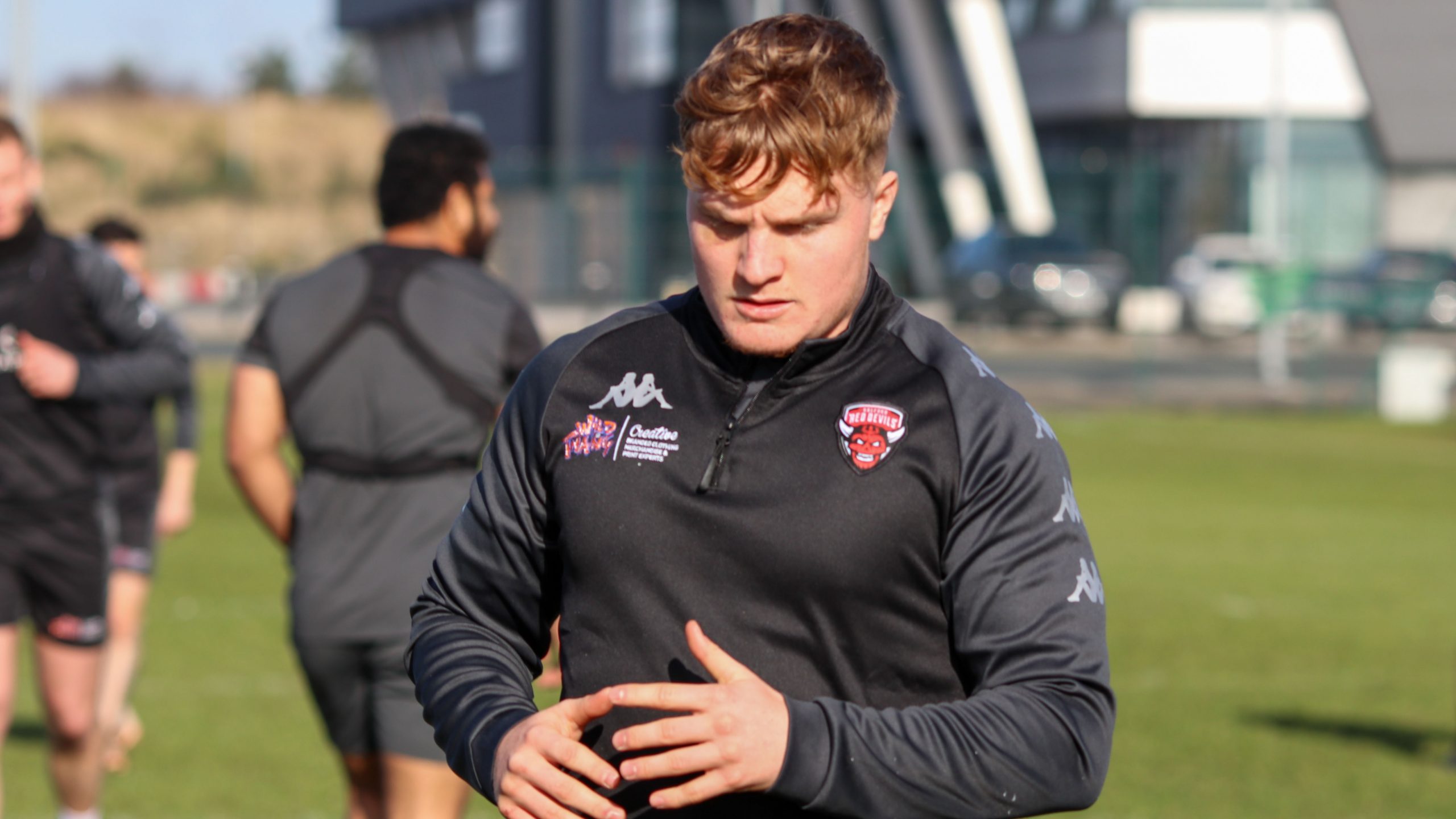 Salford Red Devils are bringing Salford & Greater Manchester together for both boys and girls for the first time!

In June and July, we are offering development days for both boys and girls from under 12s to under 16s, and it will be the first time both the boys and girls programme is running parallel with each other.

We have targeted specific, non-competitive development themed games which will enable players to develop their skills whilst representing their areas and boroughs in a professional environment.

Ultimately, all players will be representing Salford Red Devils in more development themed games vs Huddersfield giants and Bradford bulls.

All players will receive top level coaching from Salford Red Devils coaches to develop and enhance their individual skill level no matter what ability they are at. All development days will be held at the AJ Bell Stadium on the outside 3G Astroturf.

Speaking on the programme, Salford Red Devils head of youth Danny Barton said: “The rising stars programme is for boys and girls of all levels of ability, with coaching tailored to match their skill.

“It’s a great opportunity to learn rugby league or develop any existing experience and will be just as beneficial to Salford Red Devils as the programme can only strengthen our youth setup.

“It’s also an opportunity to develop as a player and person, experiencing different environments that can be challenging and fun.”

Red Devils hooker Connor Aspey came through the programme, and said: “You get some good, quality coaching and meet some great friends.

“If you go down, you’ll pick up the little skills and if you enjoy it you can hopefully try and make rugby league into a career.”

Development days information can be found in the poster attached for both boys and girls.

To register your interest in the Rising Stars Programme please email sam.bardsley@salfordcc.ac.uk with the details below

*please note Boys u15s & u16s rising stars sessions will be returning as soon as possible every Monday evening in the near future. “ 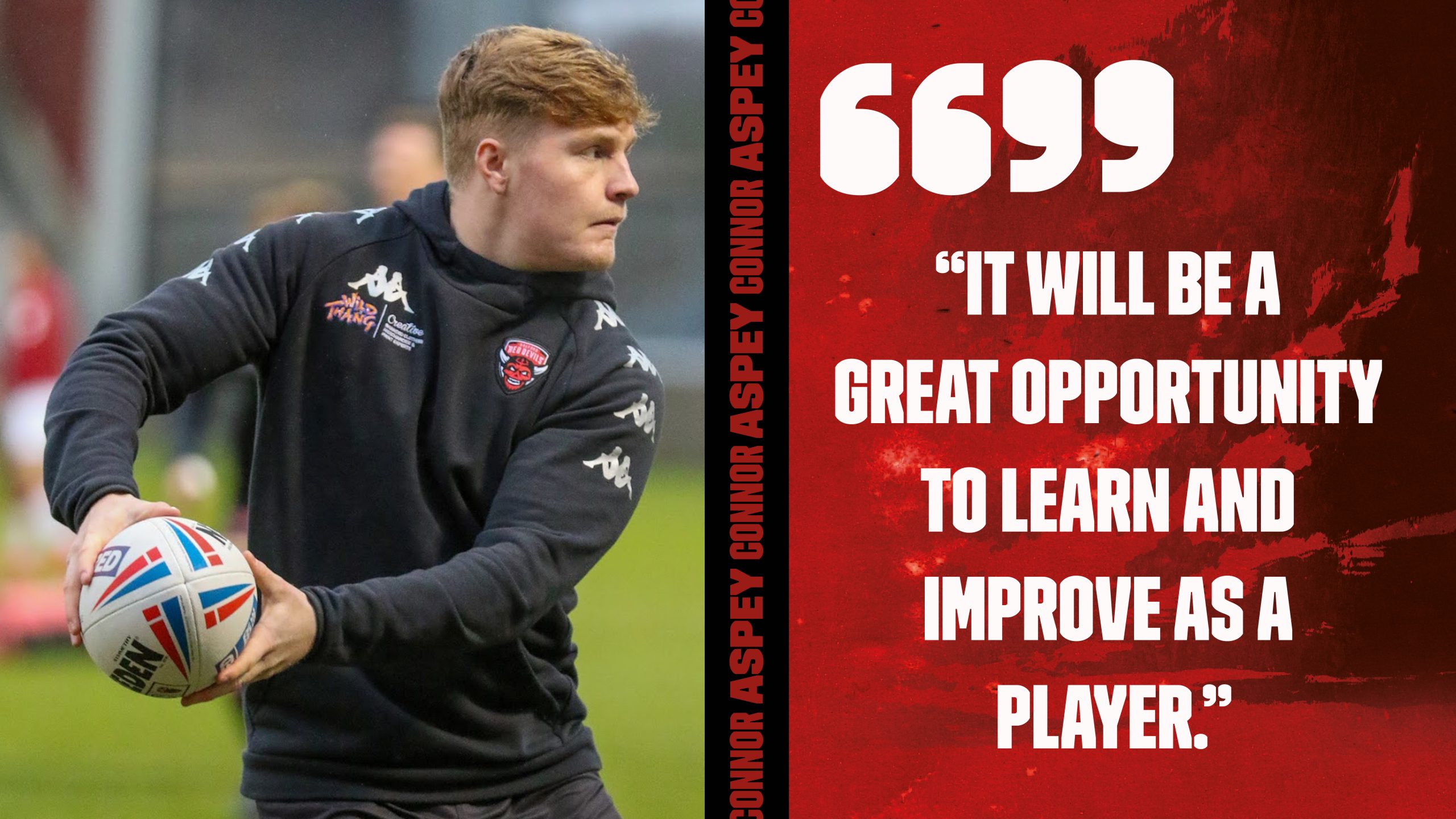 The loan is initially to last for two weeks, with the possibility to extend if both clubs agree, and will offer Aspey the chance to develop his game in a different setup.

A product of the academy, the hooker made his Betfred Super League debut in 2020 against Hull KR.

Following on from his debut, Aspey was recently rewarded a one-year contract at Salford after impressing head coach Richard Marshall during a two-month trial funded by the Supporters’ Trust. 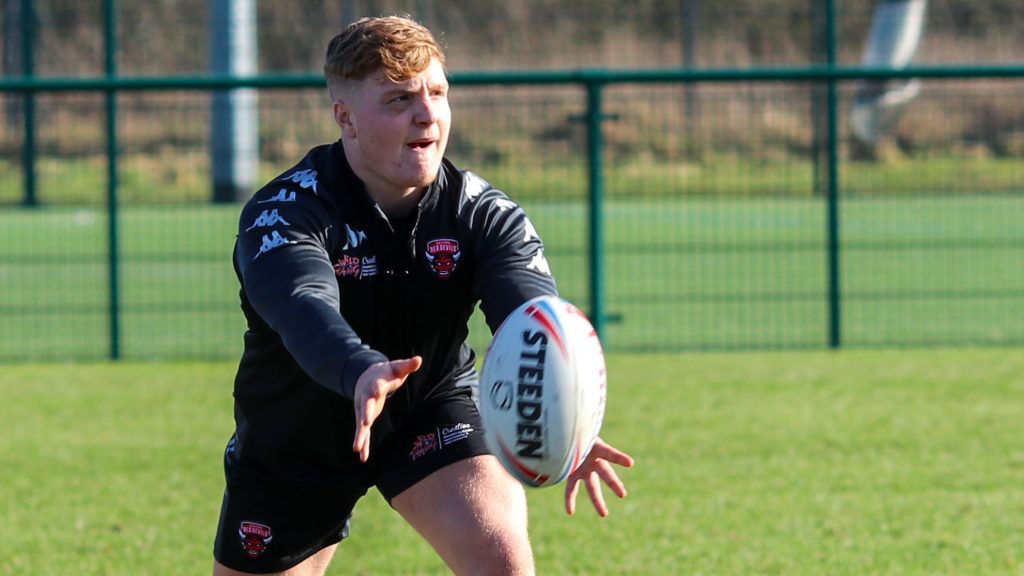 Speaking on his loan to Newcastle, the 18-year-old said: “I’m looking forward to having the chance to get some game time and show what I can do.

“It will be a great opportunity to learn and improve as a player.”

Director of Rugby and Operations Ian blease said: “At Salford, we want to ensure that our young players have the opportunity to adapt and develop their game as much as they can and loaning Connor out to Newcastle will give him that chance to see how other players and other coaches do things.

“Speaking with Newcastle’s director of rugby, Denis Betts, this week, we both agree that Connor’s career progression will be assisted by playing for the Thunder and myself and Richard Marshall will be watching closely.”

“There will be a real buzz around the place up at Newcastle as they’re newly promoted, so that buzz is something Aspey can thrive off.” 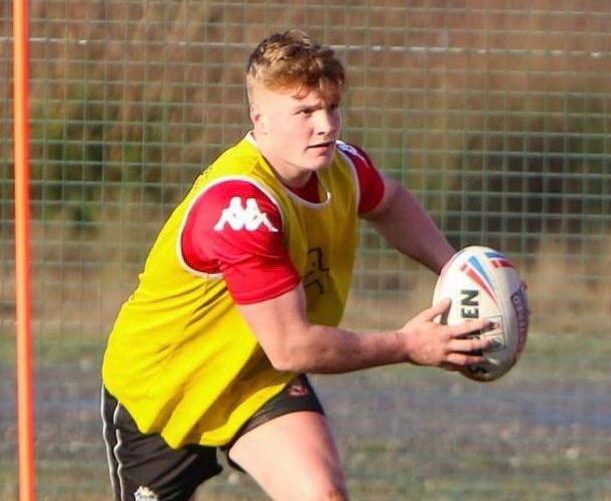 A product of the youth system, Aspey has signed for the 2021 Betfred Super League season following a two-month trial funded by the Supporters’ Trust and is pleased his efforts have paid off.

The 18-year-old said: “I just had the mentality to do my best in everything that I did.

“I couldn’t be slacking on anything, even if it’s just jogging in or getting onside. I made sure I gave everything one hundred percent.”

Despite the hard work that has been required from him, Aspey is enjoying preseason under new head coach Richard Marshall and the Club’s new head of Strength & Conditioning Gareth Whittaker.

“It’s been good but tough, especially with Gaz (Gareth) coming in, the new conditioner, it’s quite different from what we’ve been used to,” Aspey added.

“Rich really cracks down on your skill, so he’s getting all of us better with the ball.”

The hooker also spoke about how training with the more experienced players has helped him improve his game.

Aspey said: “It’s good having them there, especially if you need to ask something or you need tipping up on something they’ll always help.

“Especially Andy Ackers as well, he’s obviously a hooker like myself and he’s always giving me little tips and helping me out along the way.”

🙌 Squad numbers for your 2021 Salford Red Devils team have been decided!

With Paul Rowley appointed as the Club’s first head of rugby development, talent & pathways recently, the focus is on seeing more young, local players break into the first team.

Coming through the academy ran by Salford Red Devils Foundation before stepping into the reserves grade in 2020, Aspey is a prime example of how Salford are investing in youth following the signing of his contract.

“I think it’s important to get that youth up and going, a lot of young lads go missing.

“I just think the youngsters like myself need to work our hardest, do the best we can and show what we’ve got when we play.”

The hooker made his debut for Salford against Hull Kingston Rovers in Super League last season and is hoping to build on that in 2021.

Aspey added: “I just want to get some appearances, especially in Super League this year.

“I want to get some games under my belt and show people what I can do.”