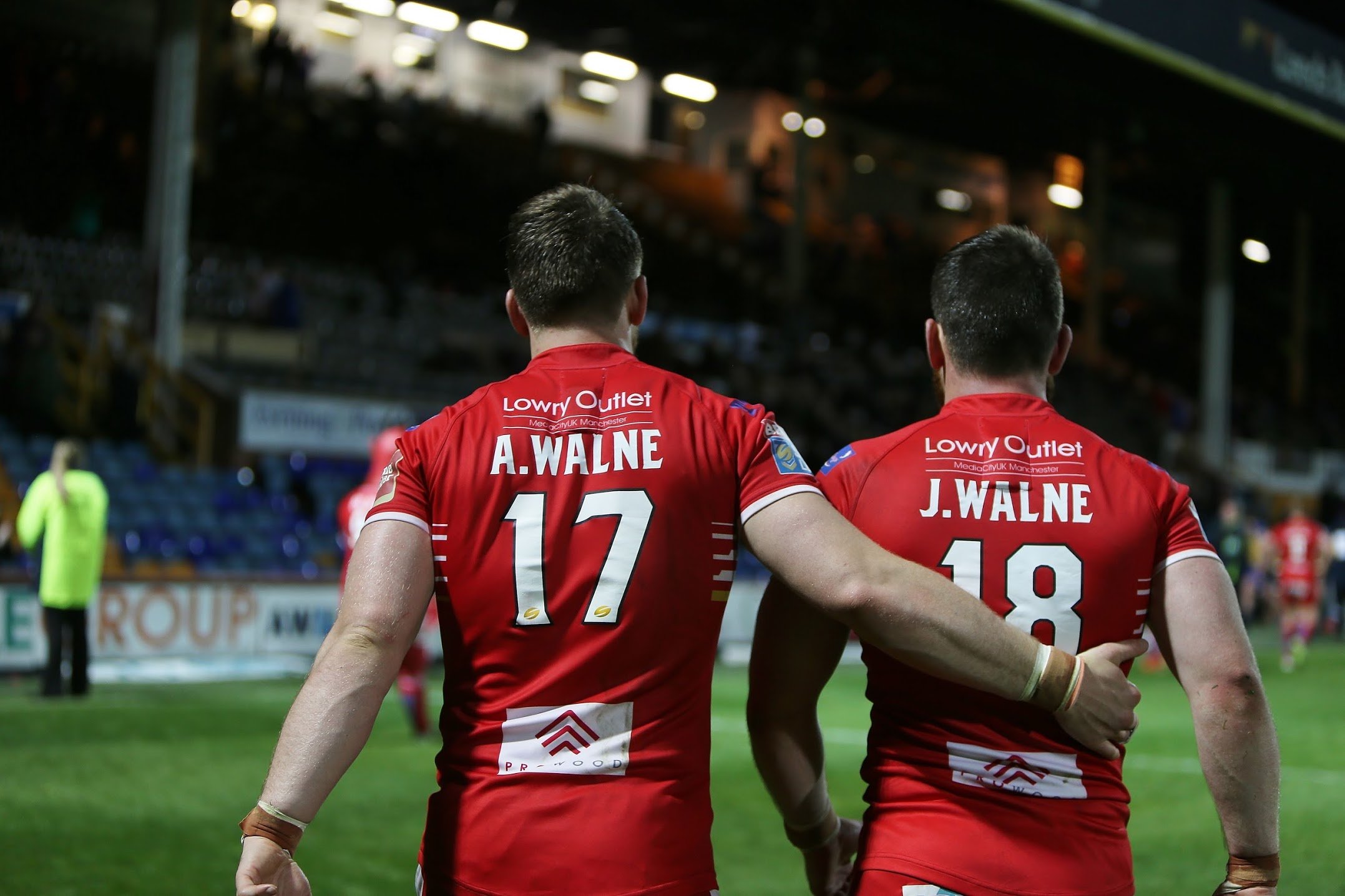 Ian Watson has named his 19-man squad ahead of Friday night’s crucial Super 8s clash with Wakefield Trinity.
Kris Welham returns to the side after missing the Red Devils last two Super 8s outings. Fellow centre Junior Sa’u remains in the squad and will be looking for his first start since the Challenge Cup semi-final.
Full-back Niall Evalds is left out of the squad while forward Ben Murdoch-Masila and half-back Michael Dobson are both also absent.
Lee Mossop, Mark Flanagan, Lama Tasi and Connor Williams are all out for the remainder of the 2017 season.
Tickets are still available for Friday’s game against Wakefield with fans able to purchase over the phone, at the club ticket office or online via the club website. Supporters are reminded that season tickets are valid for all Super 8s home games. 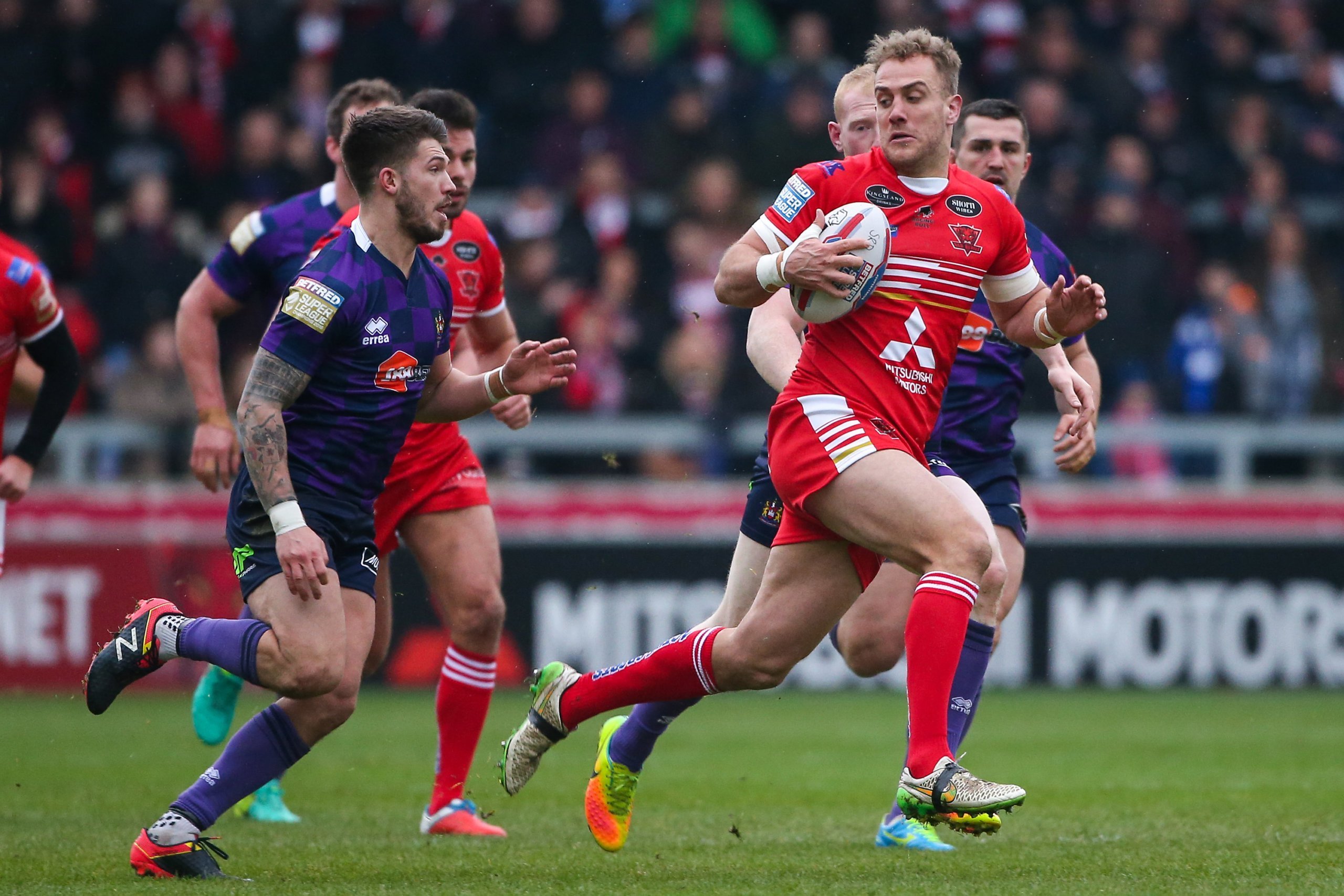 Salford Red Devils will be without Lee Mossop and Connor Williams who will miss the remainder of the 2017 season.
Mossop and Williams join forward duo Mark Flanagan and Lama Tasi who are also on the sidelines for all the Red Devils remaining fixtures.
Lee Mossop last featured in the Challenge Cup victory over Hull KR in May but the club can now confirm he won’t appear for the Red Devils again this season.
Connor Williams hasn’t featured for Ian Watson’s side this season and has been struggling with a shoulder injury of late which means he won’t get the opportunity to force his way into the team until next season.
Flanagan has been suffering with a shoulder injury and the club had been hopeful he would make a return however the former St Helens men is now concentrating on recovering for the 2018 season.
Tasi picked up a knee injury in the Ladbrokes Challenge Cup semi-final defeat against Wigan following a collision with Warriors hooker Sam Powell.
Despite these four massive losses for the Red Devils Ian Watson and the lads will continue their push for the top four against Wakefield Trinity at the AJ Bell Stadium on Friday 1st September.
Tickets can be purchased over the phone, at the club ticket office or online via the club website. Supporters are reminded that season tickets are valid for all Super 8s home games.