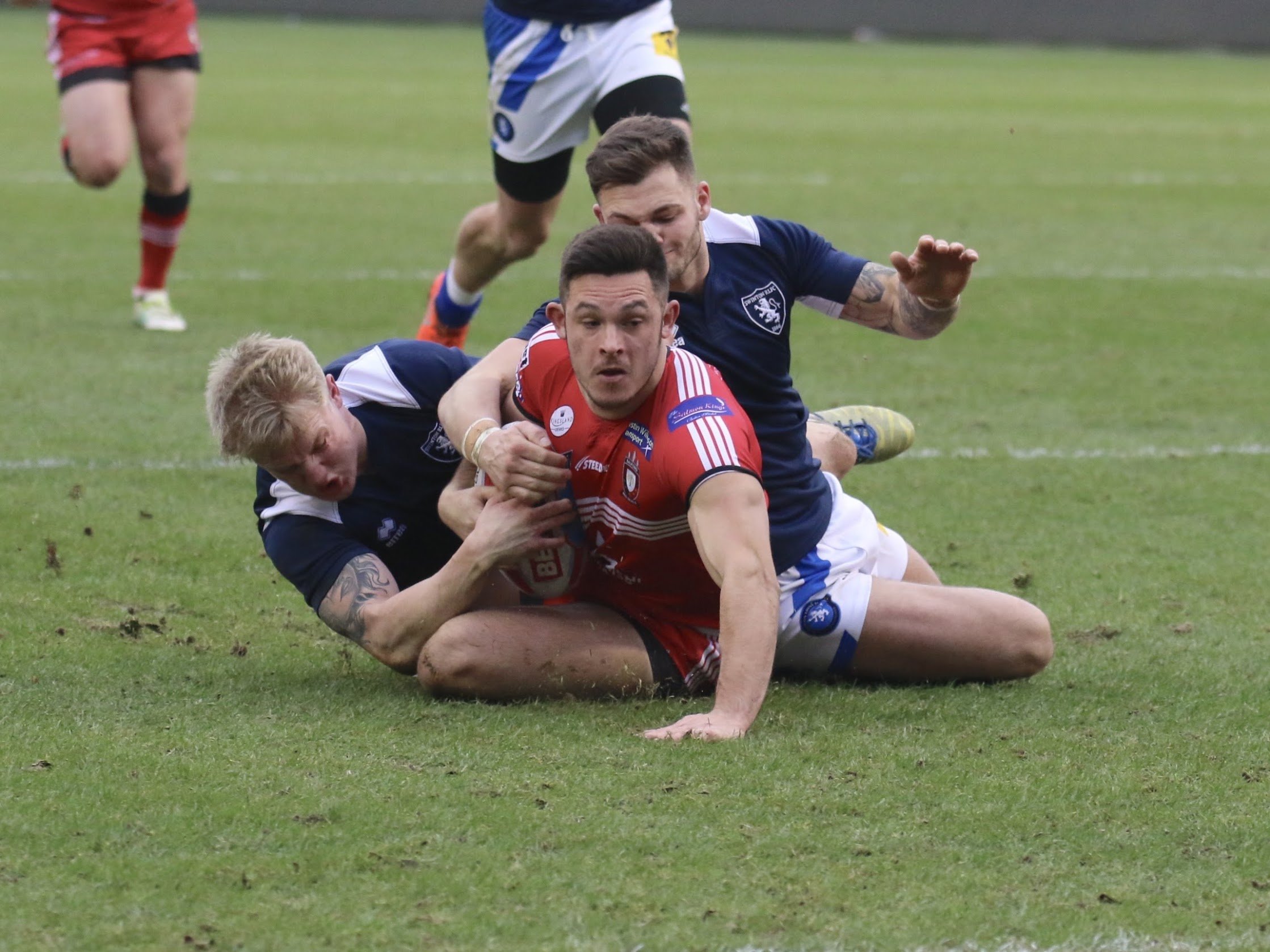 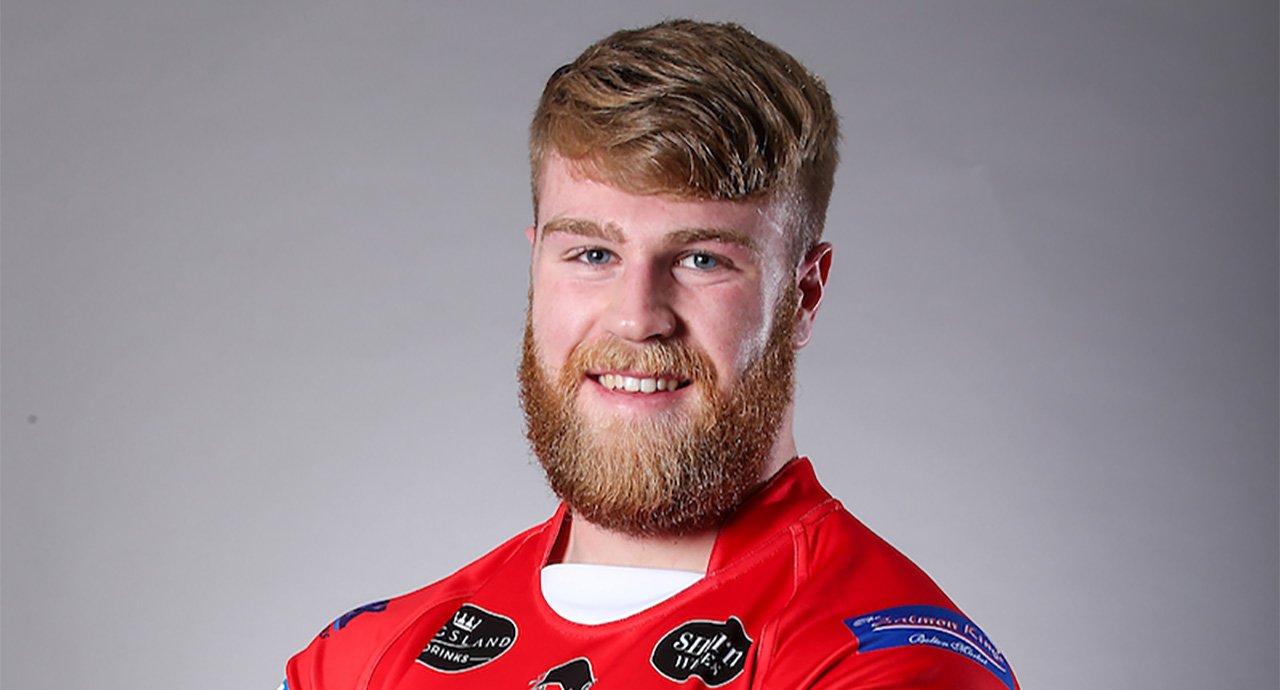 Following a fantastic 2017 season the Salford Red Devils first team returned to training today as they look to continue their success into 2018.
Youngster Daniel Murray managed to force his way into Ian Watson’s side last season racking up seven Super League appearances in 2017 including in the Red Devils Super 8s clashes with Castleford Tigers and St Helens.
And now Murray is looking to kick on in 2018 and fight for a role in the first team on a more permanent basis.
Murray said: “It was a cold one but it was good to see all the lads again.
“It’s going to be a tough pre-season this year especially trying to back up from last year but I’m looking forward to it.
“Personally, again backing up from last year seven appearances in the Super League just have to kick on from that and improve and learn more.”
Some of the Red Devils overseas players such as Rob Lui and Lama Tasi came into training on the back of long flights but Murray says their attitude was still great.
“Some of the lads were jet-lagged looking like corpses but they came with happy smiley daces which sort of reflects on us all really.”
With the Red Devils now back training ahead of the 2018 season we will be announcing our first pre-season friendly tomorrow at 9am via our website and social media channels.
The full Daniel Murray interview can be found here.

Remember to see Daniel Murray in action in 2018 you can purchase your Salford Red Devils Season Ticket. For a full list of Season Ticket prices click here, for a breakdown of each tickets Direct Debit payment scheme click here. Visit the Club Ticket Office, phone 0161 786 1570 or click to buy online here. Online purchases can’t be done via Direct Debit. 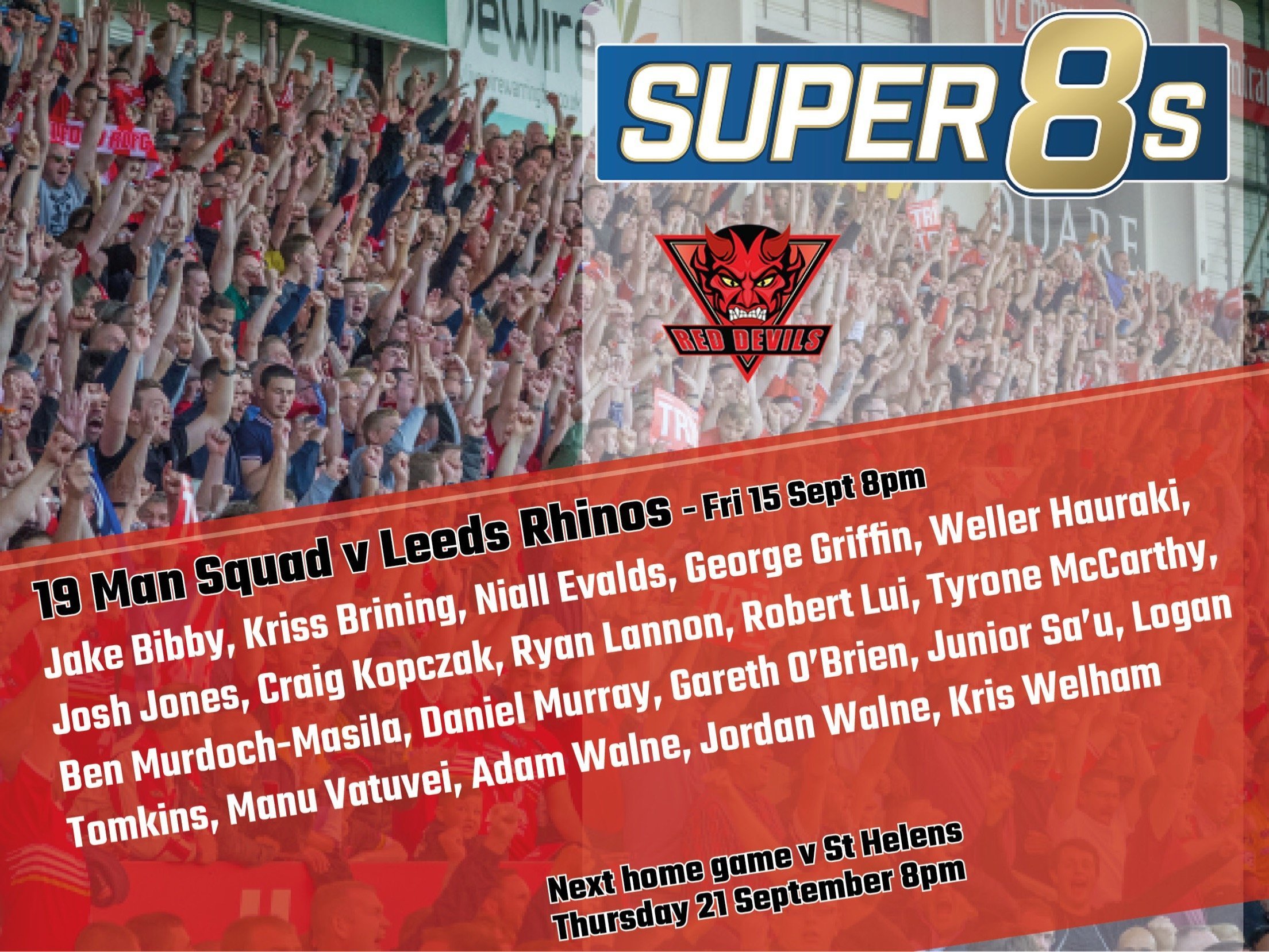 Ian Watson has named his 19-man squad for the Red Devils trip to Headingley to take on Leeds Rhinos on Friday night.
George Griffin returns to the 19-man squad after suffering from a knock sustained last week. Daniel Murray also enters the fray after not featuring since the defeat to Castleford in early August. Olsi Krasniqi is left out of the squad for Friday night’s game.
Greg Johnson was named in last week’s squad but had to pull out through with a hip injury late in the week which means he drops from this week’s 19-man squad. Jake Bibby is likely to start on the wing again after scoring a try last weekend against Huddersfield.
Gareth O’Brien moved into the halves last week and looks to be set to partner Robert Lui again with both Michael Dobson and Todd Carney absent from the 19-man squad.
Tickets are also available for our final home game of the 2017 season against St Helens on Thursday 21st September and are available over the phone, at the club ticket office and online here. Season ticket holders are reminded that their season tickets are valid for all Super 8s home games but are encouraged to look at our hospitality deal for season ticket holders against Saints. 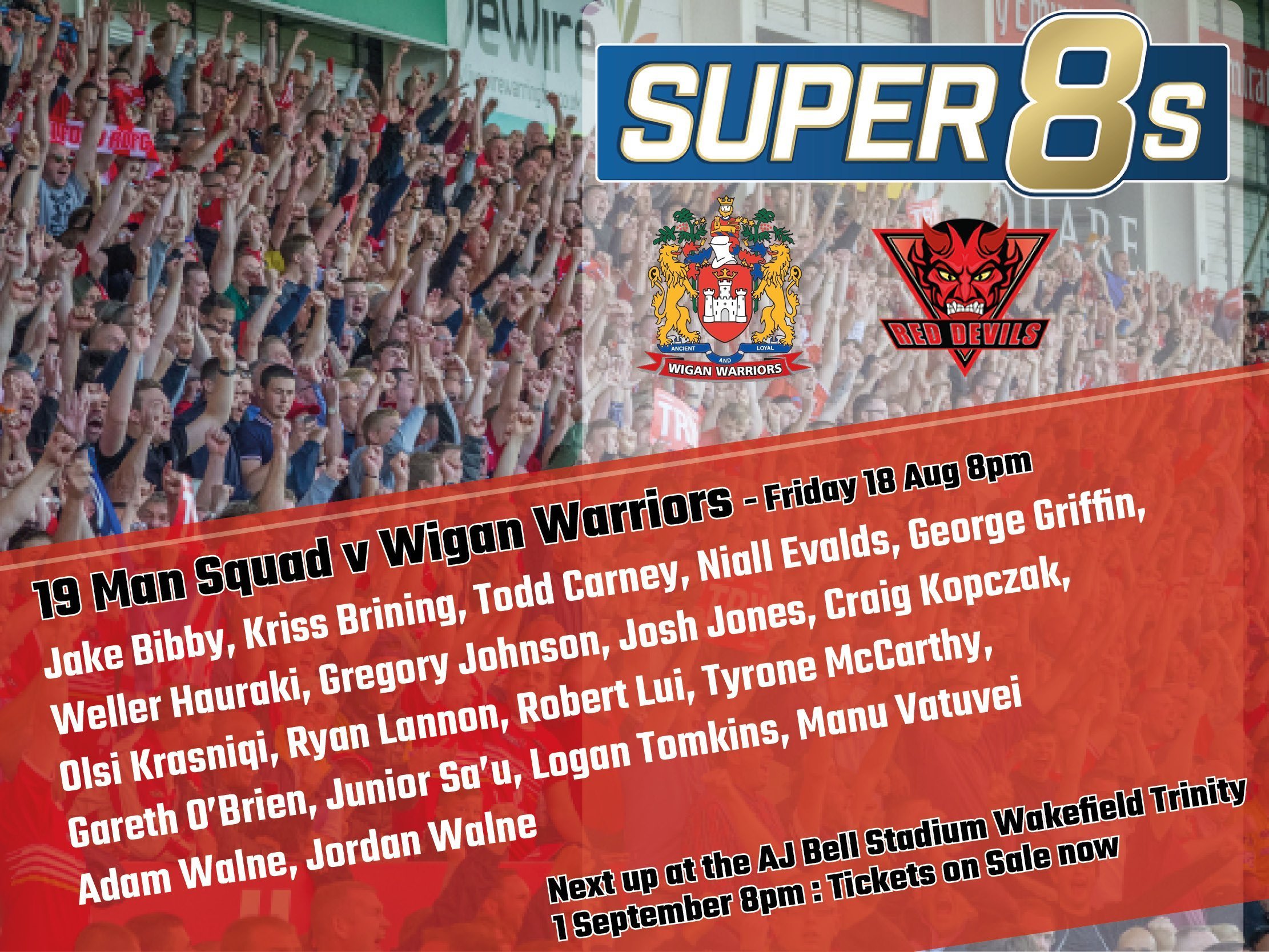 Ian Watson has named his 19-man squad ahead of Friday night’s Super 8s clash with Wigan Warriors at the DW Stadium, 8pm kick-off.
Junior Sa’u returns to the squad after missing the opening two Super 8s fixtures against Hull and Castleford. Jordan Walne is also moved into the 19-man squad.
Ben Murdoch-Masila misses out following a rib injury picked up in the last Friday’s defeat against Castleford while Daniel Murray is the other change from last weekend’s squad.
Tyrone McCarthy is included in the squad ahead of the trip to Wigan despite pulling up with a calf injury in the warm-up against Castleford last Friday. Kriss Brining retains his place in the side after his return last week.
Lee Mossop and Michael Dobson continue to recover from knocks while Lama Tasi and Mark Flanagan are out for the rest of the season.