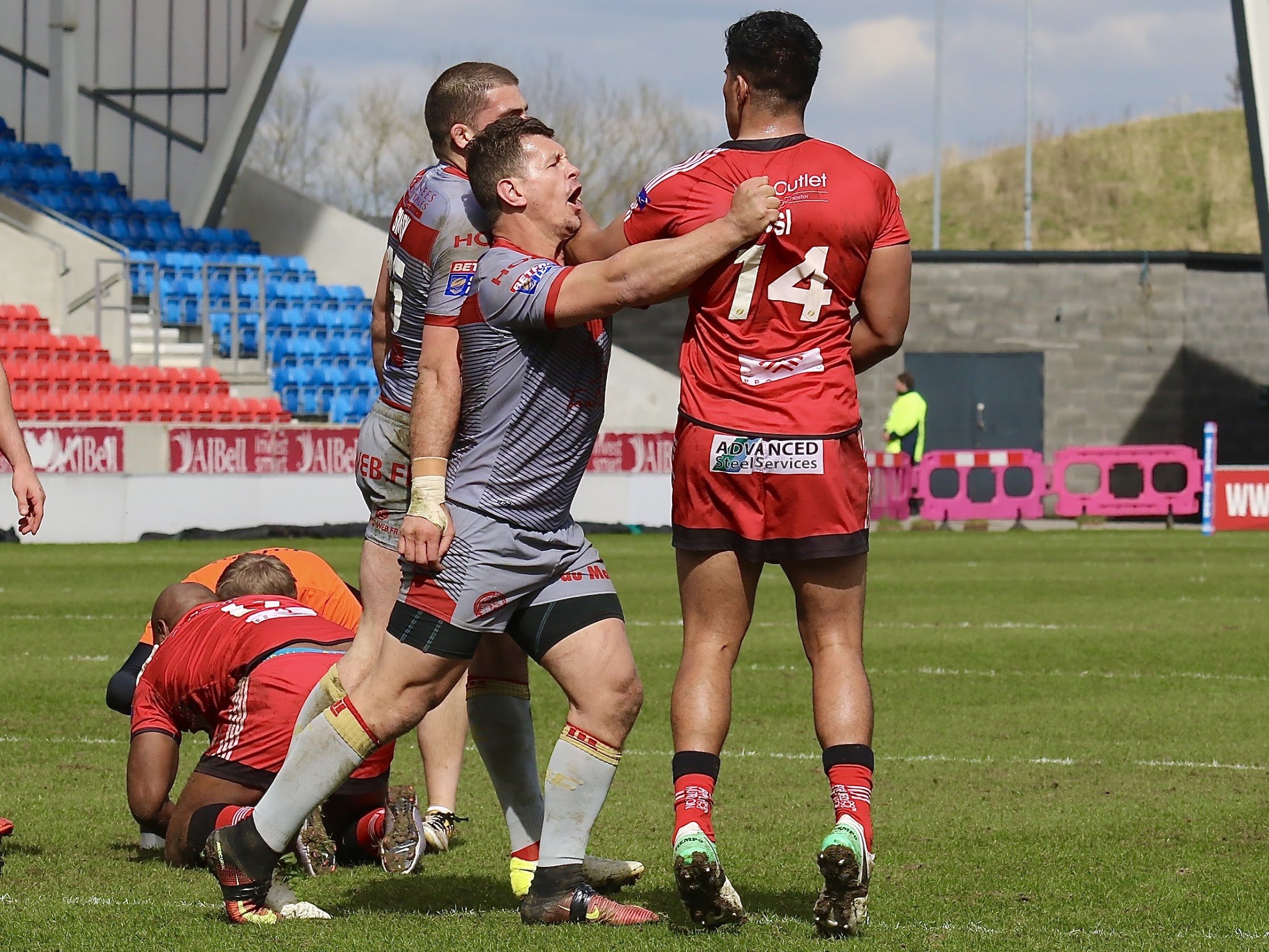 Salford Red Devils prop-forward Lama Tasi was pleased with victory over Catalans on Good Friday but knows the side need to back it up with a performance against Leeds on Easter Monday.
The Easter period offers players a shorter turnaround which has seen the Red Devils but a heavy focus on recovery over the last few days.
Tasi, sponsored by The Salmon King, said: “We’ve just smashed recovery and any lads who’ve needed treatment have been and done that.
“We went straight to Total Fitness after Friday’s win against Catalans and began the recovery and we’ll get some rest before the Leeds game.
“It’s always going to be a tough game against Leeds they weren’t Super League champions last year for no reason and they’ve been successful for years.
“If anything, it’s another challenge and Friday means nothing if we can’t back it up on Monday against Leeds.
“It’s massively important that we try and get a run of results together particularly at this time of the season.
“We’ve got to start getting some momentum and start to move up the Super League table but we’re improving every week and that’s the most important thing.” 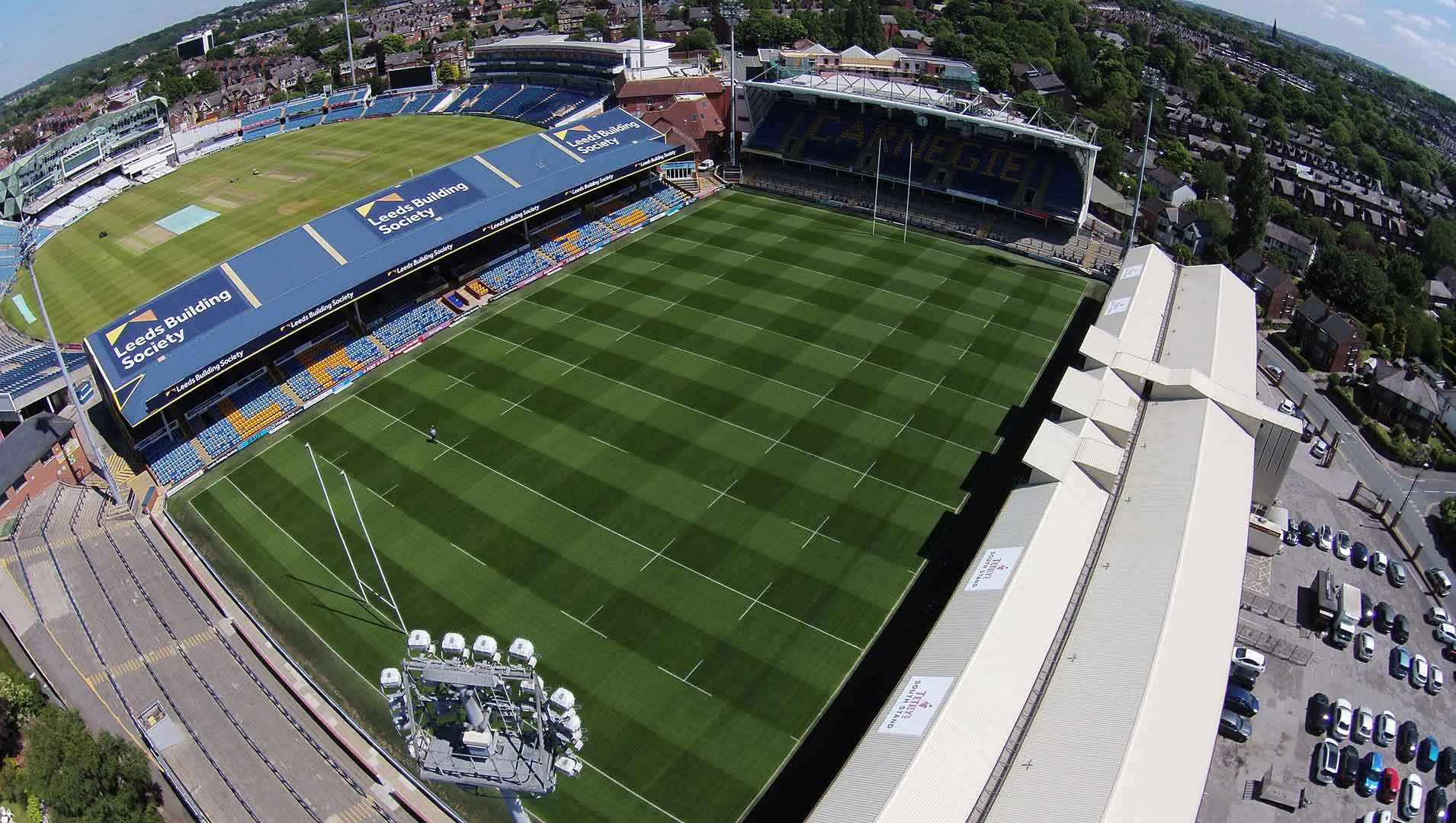 Support the Red Devils in the second game of the Easter period and purchase your tickets for our trip to Leeds Rhinos on Monday 2nd April at the Emerald Headingley Stadium, 3pm kick-off.
Due to ground redevelopments at the Emerald Headingley Stadium, Salford Red Devils supporters have up until Wednesday 28th March to purchase tickets from the AJ Bell Stadium Ticket Office.
Supporters are encouraged to purchase early as it is unlikely Leeds Rhinos will have cash turnstiles on matchday. In addition, all ticket prices will rise by £2 on matchday if cash turnstiles are in place for the game – purchase early!
Remember, Salford Red Devils retain 25% of any purchases direct from the AJ Bell Stadium. Any fans wanting to claim their Junior Swap must do so from the AJ Bell Stadium Ticket Office before Wednesday 28th March.
Ticket prices are as follows:
Adult: £20
Seniors (65+), Students, Under 21’s and Ambulant Disabled: £13
Juniors (16 and under): £10
Junior Swaps: Available at the AJ Bell Stadium Club Ticket Office.
Purchase your tickets at the Club Ticket Office or over the phone on 0161 786 1570 or 0161 786 1574.
Coach travel is also available for the trip to Leeds Rhinos. The coach is priced at £14 for all classes.
The pick-up points and times are below:
Chandos Social Club: 11:05am
Royal Sovereign: 12:05pm
Eccles Town Hall: 12:15pm
Dog & Partridge: 12:25pm
AJ Bell Stadium 12:45pm
Book your place on the supporters’ coach at the Club Ticket Office or over the phone on 0161 786 1570 or 0161 786 1574.