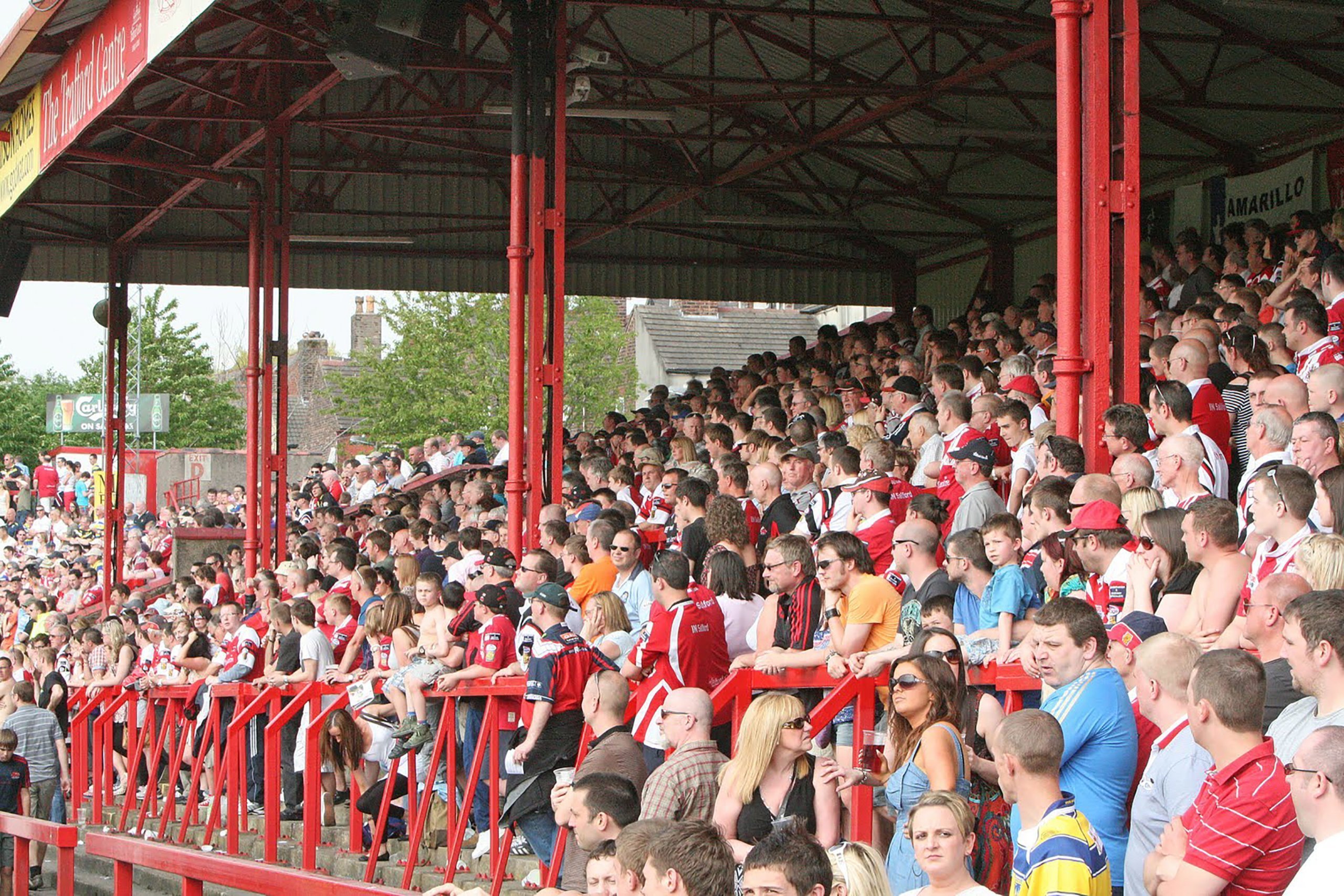 Sign up to the Salford Red Devils newsletter today to find out everything you need to know about the club.
Supporters can sign up for the Red Devils newsletter by simply entering their E-Mail address on the homepage of the club’s official website.
By signing up fans will receive regular E-Mails regarding the club, ticket deals, hospitality offers and all the latest details ahead of the 2018 Super League season.
The club is actively seeking to improve communication and engagement with fans via E-Mail, the club’s official website and social media channels such as Twitter, Facebook and Instagram and signing up for the newsletter is the best way of keeping up to date with everything Red Devils related.
Don’t miss all this important information and sign up to the Salford Red Devils newsletter today.
Fans can still purchase tickets for the Super 8s game against Castleford over the phone, by visiting the ticket office or online via the club’s website.