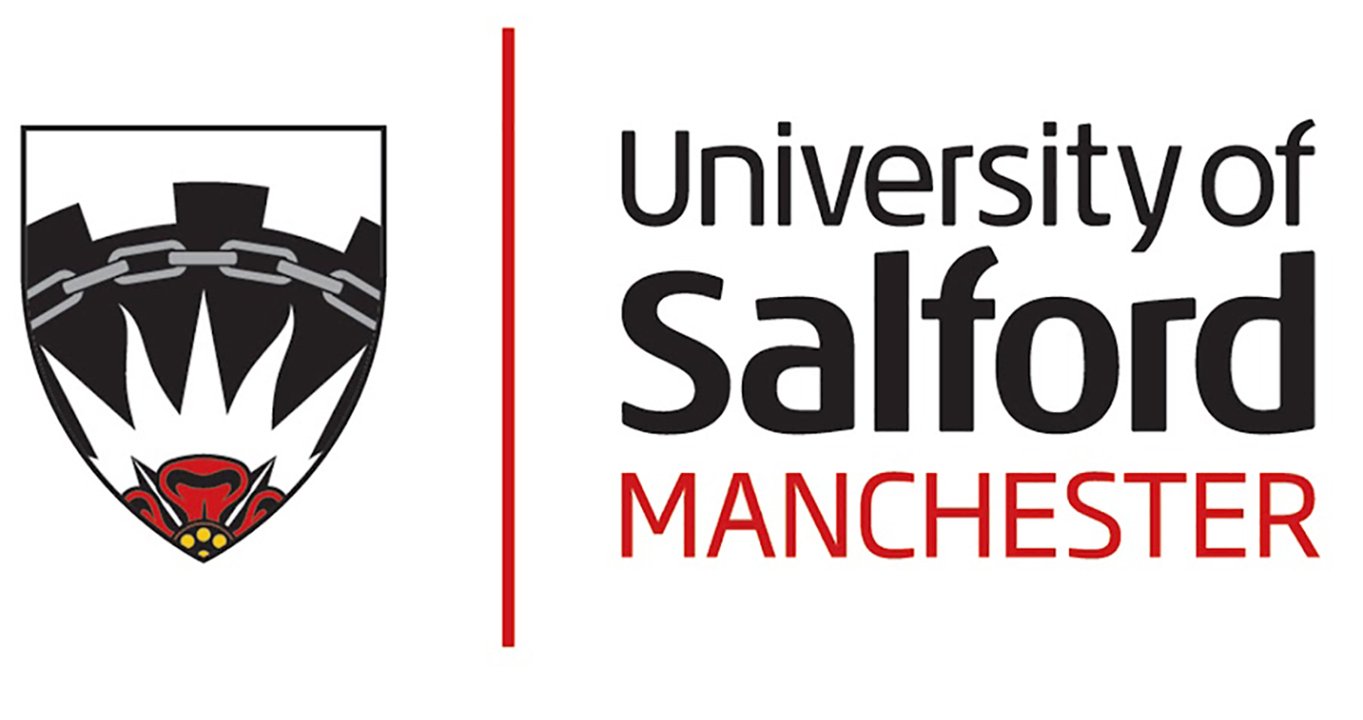 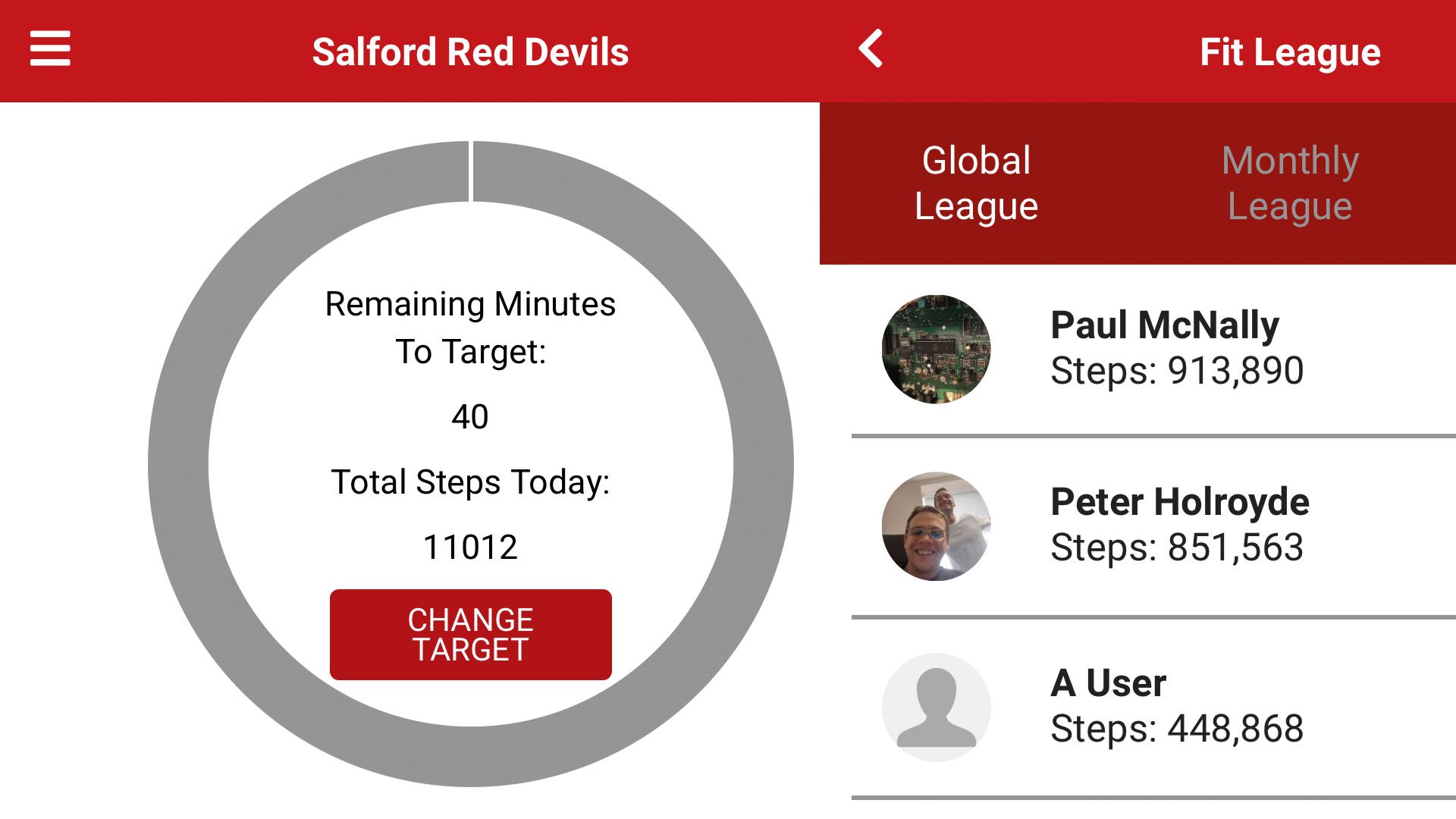 Salford Red Devils can confirm our winners for January’s FanFit App competition in association with Salford University.
John Peet – who finished 2nd in December’s competition – racked up the most steps throughout January however due to him already receiving a prize last month this month’s prizes will go the 2nd and 3rd placed supporters.
Dean Midgley came in 2nd place meaning he was won a Salford Red Devils 2019 home shirt while 3rd place Kev Wright has won a Garmin Wristband.
You can have the chance to win fantastic prizes and remain fit throughout the year by downloading the app HERE.
The monthly league top 3 were as follows:

Salford Red Devils fans can win fantastic prizes and lose some pounds at the same time over the Festive period thanks to our Salford Red Devils Fan Fit app.
The app – designed by experts at the University of Salford – launched a few weeks ago with the Red Devils becoming the first Rugby League club to sign up.
The innovative app allows supporters to create some friendly competition around fitness while interacting with other fans and enjoying the latest information from their clubs. All you need is a smartphone – either Android or iOS.
We are challenging our fans to see who can rack up the most exercise and steps in December and January. Supporters of the Club who have signed up to Fan Fit can compete with each other to win prizes.
The winner of the December monthly league will win a Salford Red Devils Season Ticket (or credit) and the runner-up will win a Garmin VivoFit wristband. The winners will be invited to the Club to collect their prize and have their photo taken at the AJ Bell Stadium.
Director of Rugby and Operations, Ian Blease, said: “This is a great opportunity to get a bit fitter in time for Christmas and then to lose those Festive pounds in January, too.
“We will be tracking everyone who has signed up in the past few weeks and whoever does the most steps during December and January will win some great prizes. It’s a great way for our fans to pass the time as they wait for the start of the 2019 season!”
Dr Alex Fenton, designer of Fan Fit and lecturer in the digital business from the University of Salford Business School, said: “Since we launched at the beginning of October hundreds of people have already signed up to Fan Fit and are having their exercise levels tracked.
“Now they can win prizes while doing it. We would encourage people to download or update the app to the latest version.”
The newest version of the app has several improvements including tracking steps using phone or Garmin wristbands.
The North West – as a whole – recently came near the bottom of league tables for health and fitness, with rates of heart disease and stroke among the highest in the country. Sports clubs in the region believe they could be doing more to combat this, as a duty of care to their fans.
You can download Red Devils Fit now on Android and iPhone by visiting the website, click HERE.