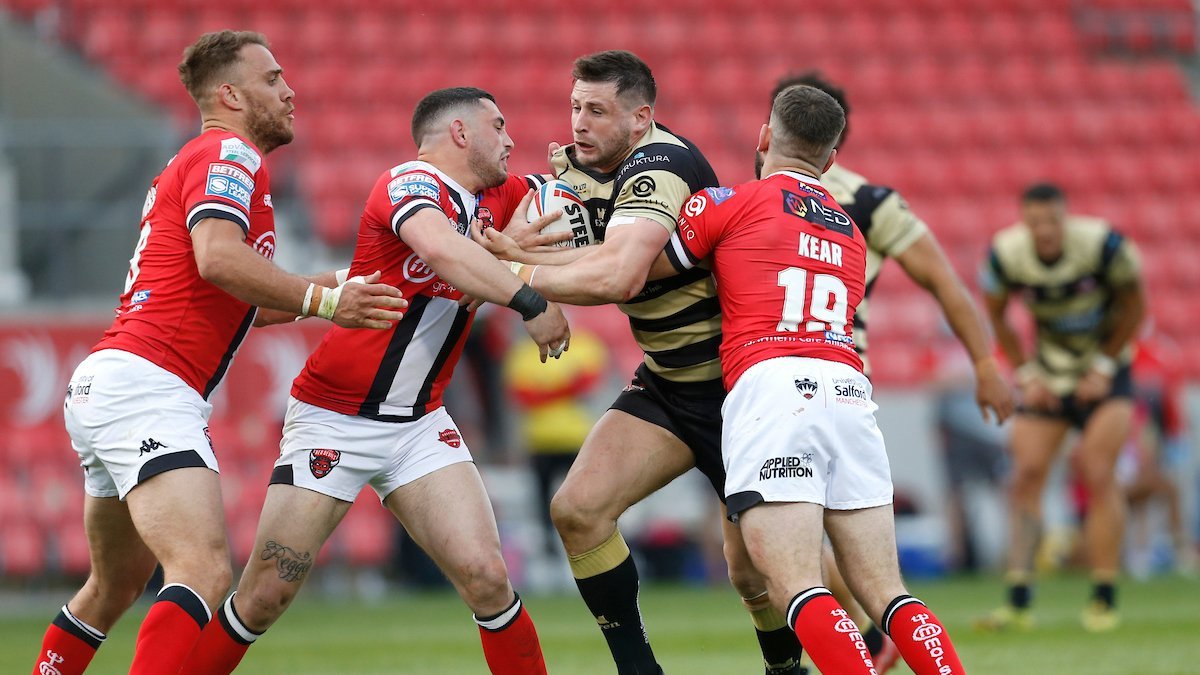 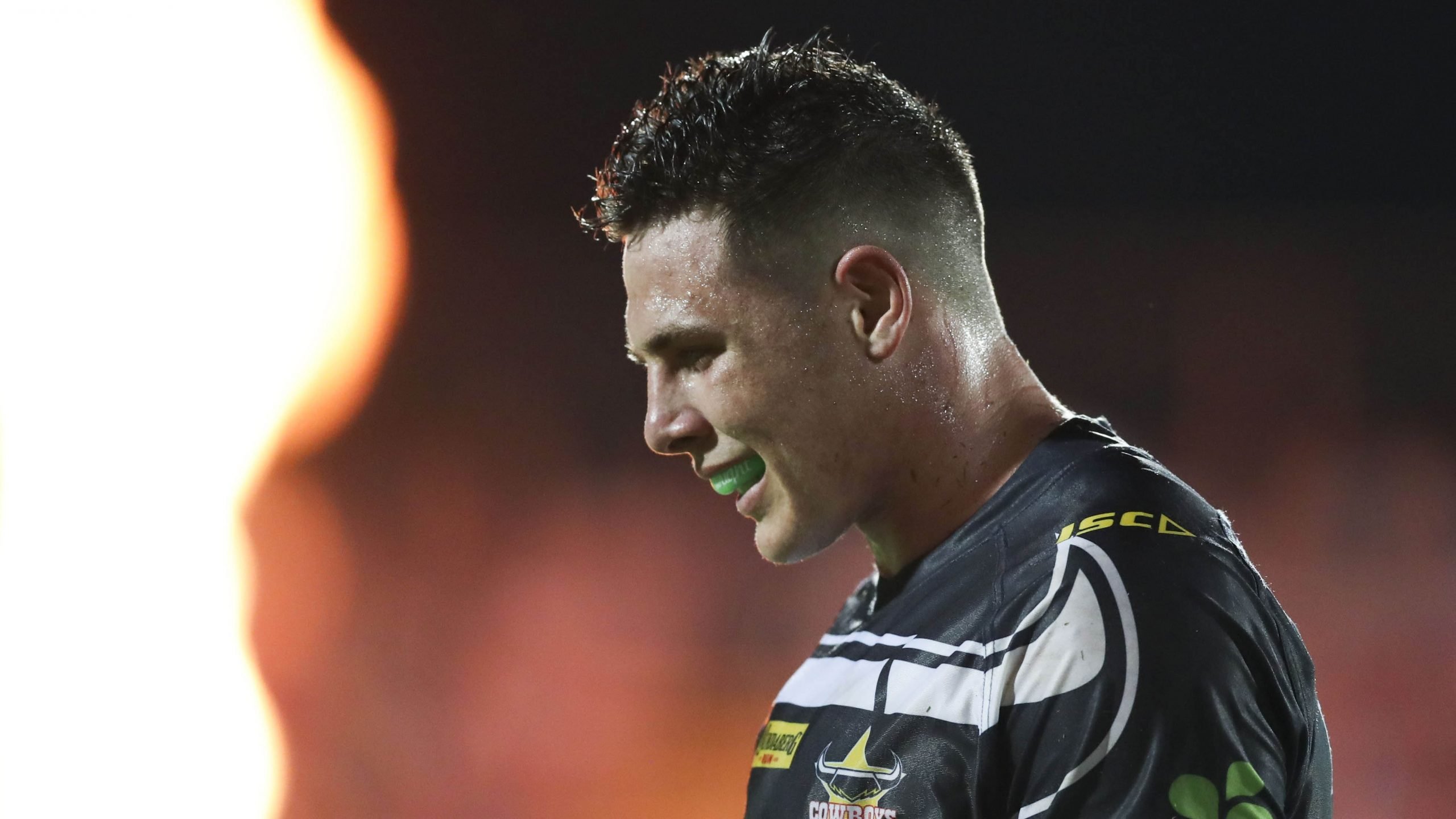 Salford Red Devils are delighted to announce the signing of Australian second-rower Shane Wright on a two-year deal.

Wright arrives at the club from NRL outfit North Queensland Cowboys, where he has played for the last four years, and is an exciting addition to the squad for 2022 and onwards.

The 25-year-old, who has also had a spell on loan at Mackay Cutters during his time at the Cowboys, was named Cowboys’ Rookie of the Year in 2019 after an impressive season for the Queensland side.

In 2020, Wright was part of the North Queensland side that won the NRL Nines.

“It’s a new chapter in my rugby league career and I’m excited to come over here and get stuck in.

“I’m looking forward to improving my game and buying into the culture at the club,” Wright said.

Speaking on the acquisition of Wright, director of rugby and operations Ian Blease commented: “I’m delighted that we have landed Shane’s signature.

Shane is bringing with him four years of valuable NRL experience and after speaking with Shane and watching him as a consistent performer at the Cowboys last season, he is coming to the Red Devils bringing his workmanlike attitude, strength and agility to the pack for next season and beyond.”