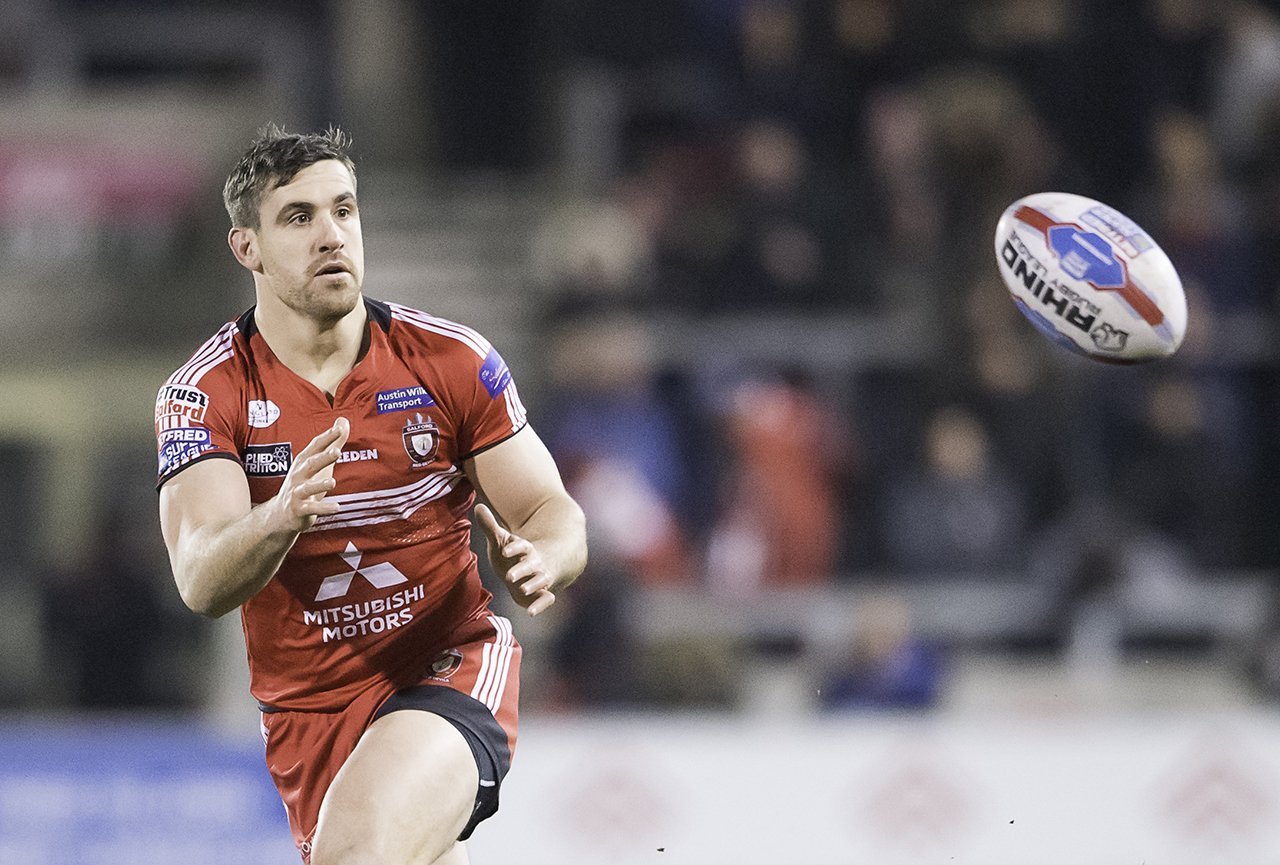 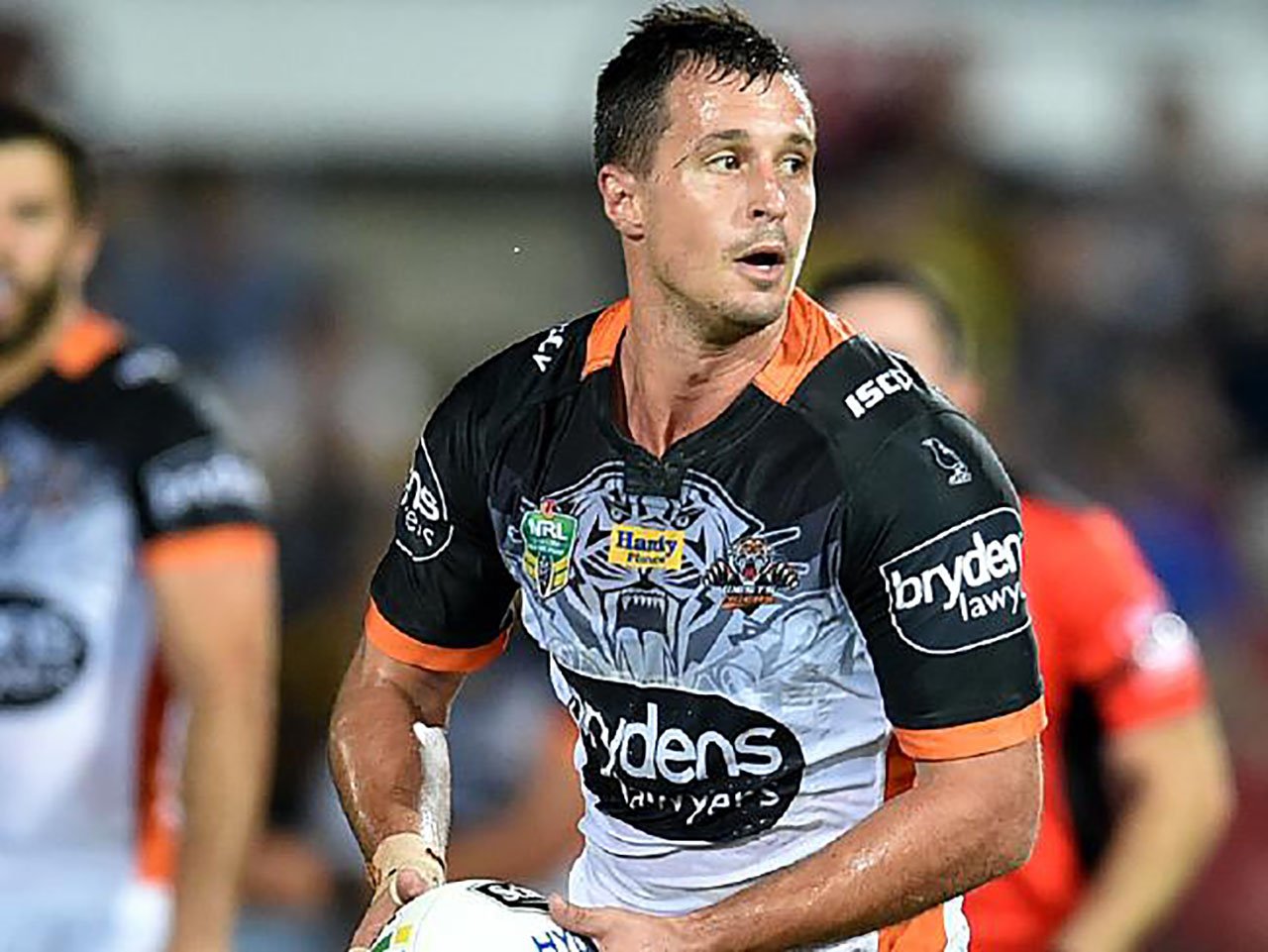 Yesterday the Red Devils confirmed the signing of half-back Jack Littejohn and the Australian has given his initial thoughts on signing for Salford.
Littlejohn, who arrives on Monday morning, said: “I’m really looking forward to getting started and meeting everyone around the place. I’ve only heard good things about the Club and the fans so I can’t wait.
“I know a little bit about Super League. I love my footy on TV back home so I’ll watch it when I can I’ve see a few games and I have a couple of mates who play over here so it’s always good to watch them.
“Obviously, I played a bit with Lama Tasi at the Sydney Roosters and also played alongside big Luke Burgess at Manly in 2015 so it’ll be good to see a few familiar faces when I arrive.
“I think I was ready for a change and excited about starting a new challenge so what bigger challenge is there than moving to the other side of the world to play footy.
“Like I said I can’t wait to get started with Salford and meet the all my teammates, the staff and the fans.”
To see what Salford Red Devils Head Coach Ian Watson had to say on the signing click here or to read Salford Red Devils CEO Ian Blease’s thoughts on the signing click here.

Remember to see Jack Littejohn in action in 2018 you can purchase your Salford Red Devils Season Ticket. For a full list of Season Ticket prices click here, for a breakdown of each tickets Direct Debit payment scheme click here. Visit the Club Ticket Office, phone 0161 786 1570 or click to buy online here. Online purchases can’t be done via Direct Debit.

Salford Red Devils are delighted to confirm the signing of Australian half-back Jack Littlejohn for the 2018 and 2019 seasons.
The 26-year old from Wagga Wagga in New South Wales made his NRL debut in 2014 with Manly and has spent the last two seasons with Wests Tigers making 16 appearances.
Jack will arrive in Manchester on Monday and will immediately meet up with his new team-mates for pre-season training.
Red Devils’ CEO, Ian Blease, said: “I was extremely impressed with Jack’s attitude when Ian Watson and myself spoke to him. I have no doubt he’s going to be a terrific addition to the squad.
“We have been on the lookout for a quality replacement for Michael Dobson and believe we have found him. Jack is coming over to make a name for himself and all the Salford fans should be extremely excited to see him in action this coming season.”
We will have more from Ian Watson on the Jack Littlejohn signing later today.