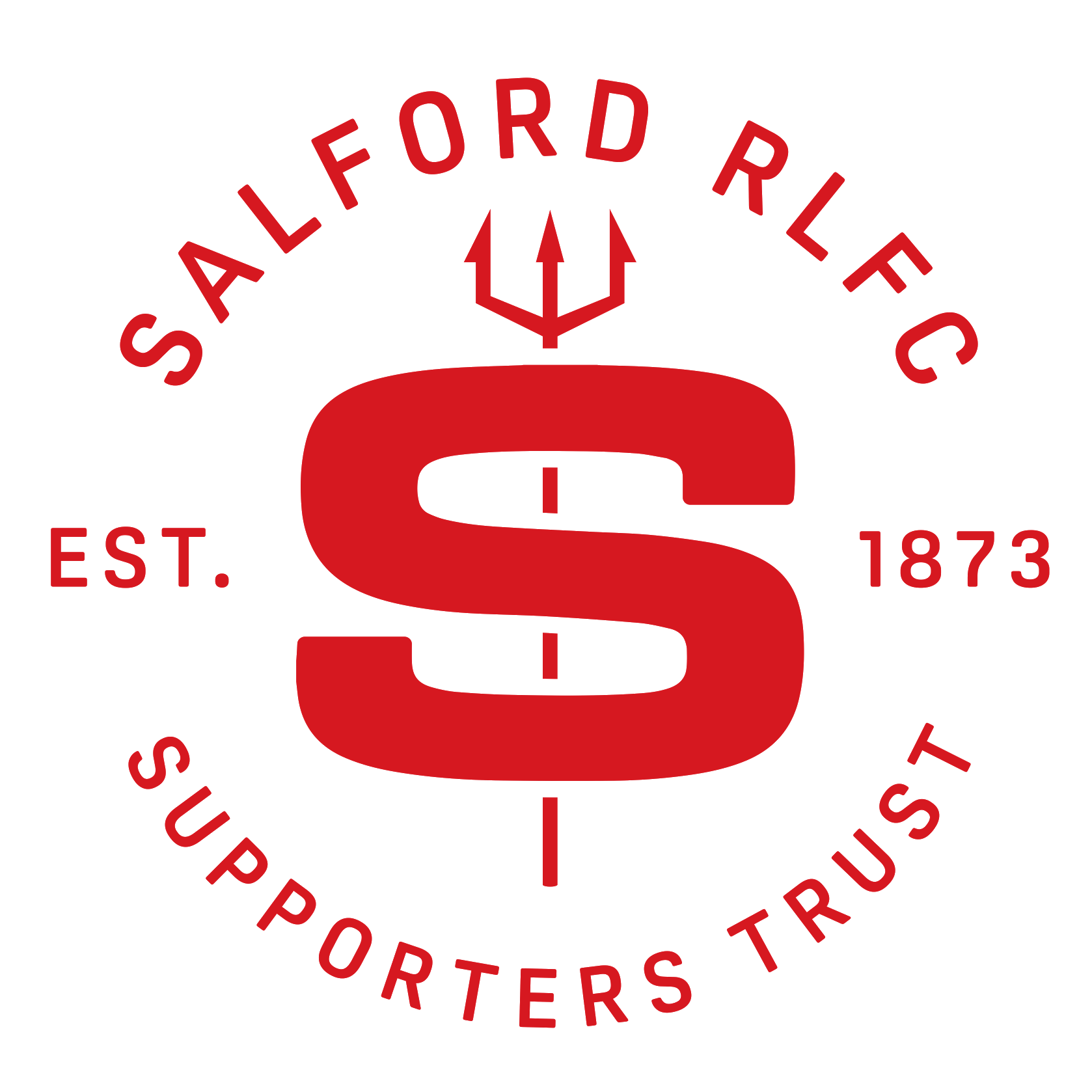 The Salford RLFC Supporters’ Trust will sponsor Josh Wood and Daniel Murray for the 2018 season after a successful crowd funding campaign.

Dave Campbell, Chairman of the Salford RLFC Supporters’ Trust, said: “We’re just trying to support the Club in as many ways as we possibly can while the new structure are finding their feet.
“It’s really good that we can support a player like Josh who has come through the ranks here at Salford and this is now potentially his breakthrough season.
“Then Daniel Murray has been a real fan favourite and come through the Warrington system and again it could be a big year for him as well so for us to club together and sponsor two players is great.”
Salford Red Devils CEO, Ian Blease, said: “When I met some of the starter members of the Salford RLFC Supporters’ Trust around a year ago this was the long-term vision we had.
“It’s great to for the Salford RLFC Supporters’ Trust to support the Club so closely and sponsor two of the younger members of the squad is brilliant.
“We hope this is the start of a fruitful and progressive relationship between ourselves and the Supporters’ Trust which will help drive Salford Red Devils forward in our new era.”
Campbell added: “On the crowd fund we raised over £3000 which we’re putting straight back into the Club via player sponsorship.
“The Devil Talk forum will also sponsor the interchange boards as they helped us and shared a thread on their forum promoting our fundraising campaign.
“This has been an opportunity for fans to be a player sponsor because not all fans have a thousands in their back pocket.
“Everyone who has contributed has now gone into a draw to pick up some of the benefits such as the players shirt and players appearances.
“We’ve had people donating £10, people donating £100 and one person who used to be involved with the Club donating over £1000.
“Over 60 fans have donated in total who have donated and we’re going to keep it running for a few weeks and we’ll buy a few more perks to add to the draw.”
For more information visit SalfordRLFCST.wordpress.com or visit @SalfordRLFCST on Twitter. 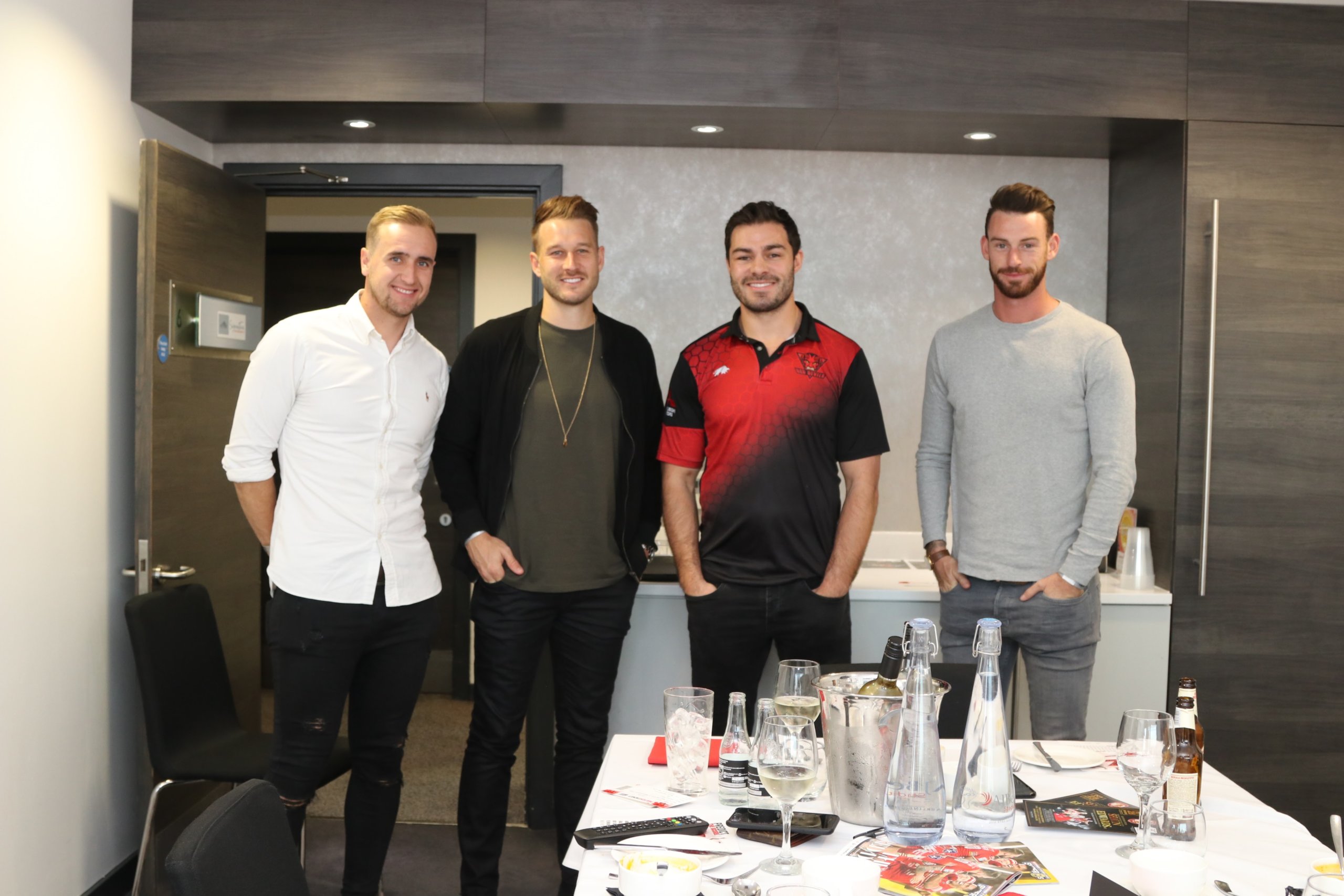