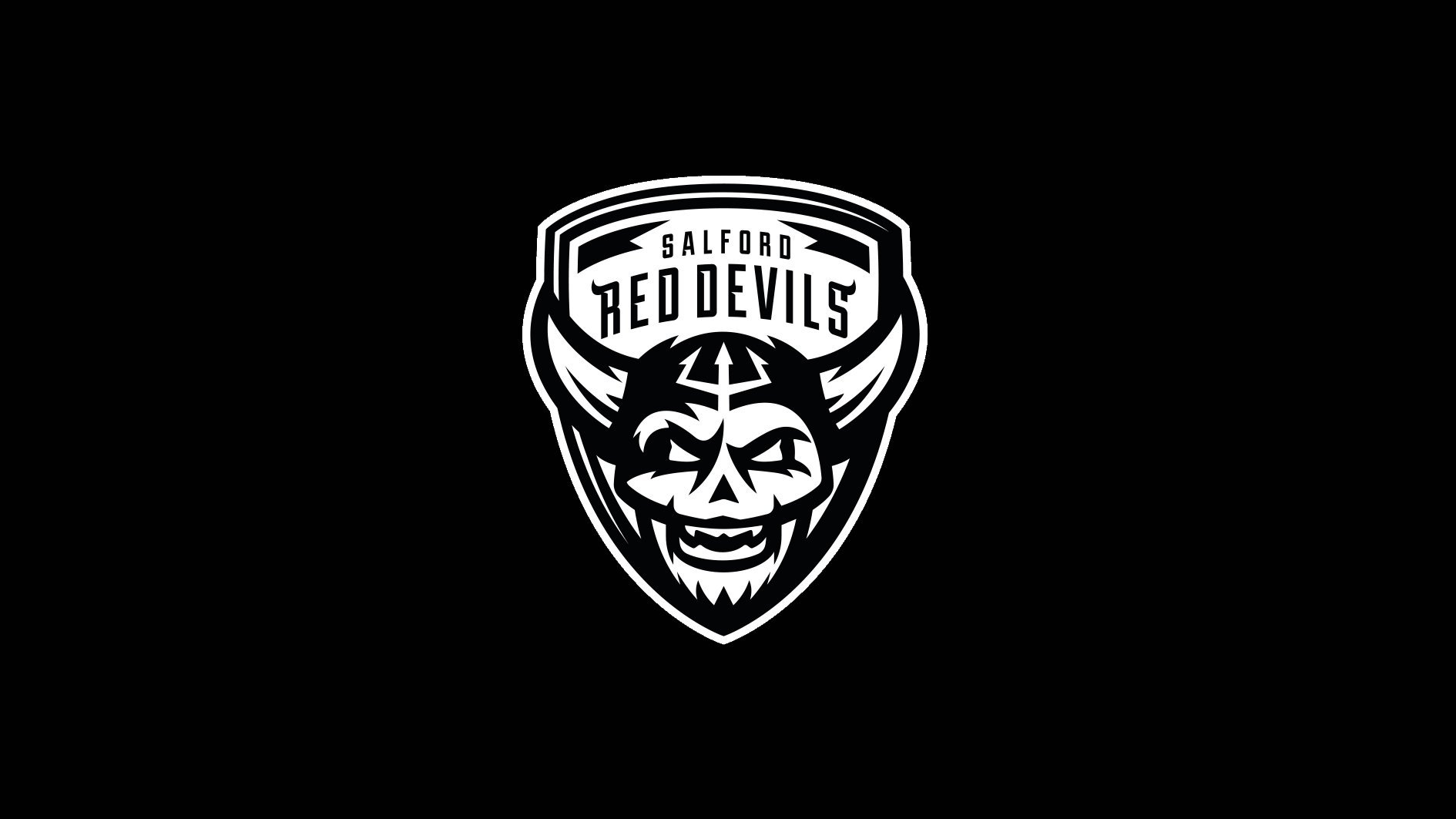 The sport’s governing body and its leading clubs and players will withdraw from key platforms from 3pm on Friday until 11:59pm on Monday, to show solidarity with other sports, and amplify the message that nobody should have to suffer abuse, racism or harassment on social media.

Dr Rimla Akhtar MBE, the Chair of the RFL Inclusion and Advisory Board: “Rugby League is committed to fighting racism and discrimination through its Tackle It action plan and supporting the many people involved in making change happen.

As Non-Executive Director of the RFL and Chair of the RFL’s Inclusion Board, I am proud to see rugby league joining the sporting world in sending out a very clear message that online hate and abuse will not be tolerated.

“I encourage all of the rugby league community to join us for this weekend’s social media boycott, and to support our continuing efforts to fight this evil.”

Louise Foster-Wilson, GMB Equality and Inclusion Officer – on behalf of Rugby League Players’ Association: “Social media can play a huge part in spreading awareness of this game we love but players and officials must feel able to use these social media platforms without facing abuse and discrimination.

“GMB supports all those in Rugby League and the wider sporting world in general who are joining the social media boycott this weekend. Lets work together to end discrimination once and for all #TackleIt.”

Ken Davy, Executive Chairman of Super League, added: “Super League and its clubs take a zero-tolerance approach to all forms of racism and are united in our cause to end discrimination in Rugby League.

“Social media can be a place for rugby league fans to enjoy the best the sport has to offer, but too often players, coaches, match officials and fans face online abuse. We are proud to join with the sporting world this weekend to send a message that more needs to be done to eradicate this.”

RLWC2021 CEO, Jon Dutton, commented: “Rugby League World Cup 2021 stands together with the rugby league community and other sporting governing bodies to underline the message there is no place for abuse, discrimination, hate or racism in sport.”

Salford Red Devils do not tolerate racism, abuse or harassment online, or in any form, and we hope our fans will support this weekend’s campaign.

Live updates of our game against Castleford Tigers tomorrow evening will be available here on the Betfred Super League website.